Gone too soon. British actor Paul Ritter, known for his performances in the Harry Potter and James Bond franchises, has died at age 54 after being diagnosed with a brain tumor.

“It is with great sadness we can confirm that Paul Ritter passed away last night,” Ritter’s agent confirmed in a statement to Us Weekly on Tuesday, April 6. “He died peacefully at home with his wife Polly and sons Frank and Noah by his side. He was 54 and had been suffering from a brain tumor.”

The statement continued: “Paul was an exceptionally talented actor playing an enormous variety of roles on stage and screen with extraordinary skill. He was fiercely intelligent, kind and very funny. We will miss him greatly.”

The Tony-nominated actor got his start in the ’90s and was recognized for his work on both stage and screen. In 2008, he portrayed Guy Haines in Quantum of Solace, the second of Daniel Craig‘s James Bond films. The following year, he appeared in Harry Potter and the Half-Blood Prince as Slug Club member Eldred Worple and Nowhere Boy, a biographical drama about the early life of John Lennon starring Aaron Taylor-Johnson and Thomas Brodie-Sangster.

Outside of the world of film, Ritter was best known for the British sitcom Friday Night Dinner, which premiered in February 2011. The series is centered around the weekly dinners of a suburban family in London and has earned two BAFTA nominations.

“Devastated at this terribly sad news. Paul was a lovely, wonderful human being. Kind, funny, super caring and the greatest actor I ever worked with,” Robert Popper, the writer and creator of Friday Night Dinner, tweeted on Tuesday.

Bridgerton‘s Nicola Coughlan also shared her condolences, tweeting, “So, so sad to hear this. I was such a fan of Paul Ritter he was absolutely magic, RIP.”

In 2019, Ritter starred in the Emmy-winning HBO miniseries Chernobyl. Costar Jared Harris paid tribute to the “wonderful actor” on Tuesday. “His unsentimental performance in Chernobyl was a big part of the success of that series,” the Crown alum, 59, wrote via Twitter. “One of my favorite memories from that shoot is laughing around the dining table listening to his stories. Condolences to his wife and family.”

Con O’Neill, who also appeared in the HBO drama, reflected on the biggest lessons he learned while sharing scenes with the late actor. “I used to sit in awe of him scene after scene,” the Olivier Award winner, 54, tweeted. “We would sit and talk and he would gently regale us with stories of his life, his wife, his kids. A good, proud, incredibly funny, intelligent man and one of our finest character actors. #Love.”

Ritter is survived by his wife and two sons. According to Deadline, he will make a posthumous appearance in Friday Night Dinner‘s 10th anniversary special, which is set to air on the U.K.’s Channel 4 later this year. 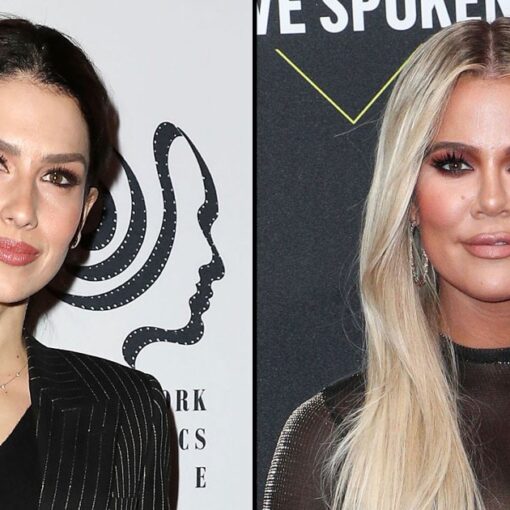 It’s clear that some celebrities have a love-hate relationship with social media, but most stars have trouble staying away from Twitter and […] 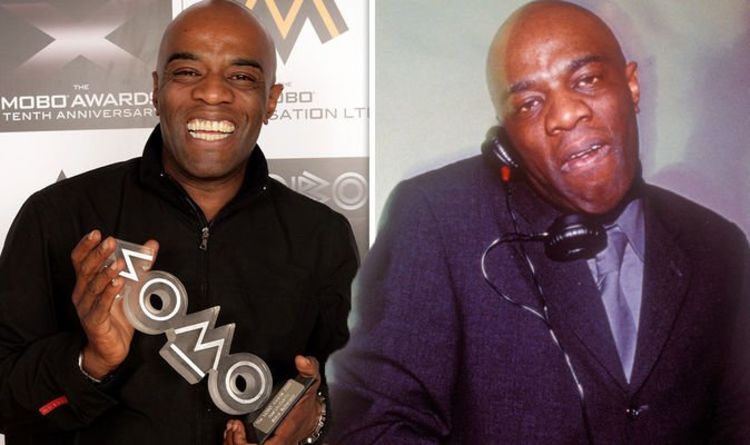 His career on the decks spanned 20 years. Fans also took to Twitter to address Steve’s death, with one fan writing: “RIP […] 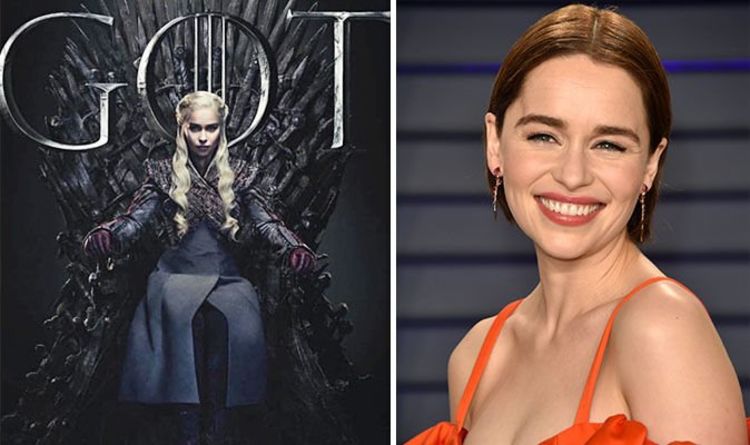 The 32-year-old actress, who has played the Mother of Dragons in the HBO fantasy drama since it began in 2011, unveiled the […]