Doctors plan to perform brain function tests Wednesday on rapper DMX, who remains on life support and in a coma at a New York hospital, his manager told NBC News.

The Grammy-nominated rapper, whose real name is Earl Simmons, was taken to a White Plains hospital late Friday night after suffering a heart attack at his home.

Murray Richman, his longtime lawyer, said Saturday that the rapper, 50, was placed on life support. Richman said he did not know what caused the heart attack.

DMX’s manager, Steve Rifkind, said Wednesday could be a critical day in determining the rapper’s outcome.

“DMX is currently on life support and in a coma. There are multiple people with inaccurate information about his well-being and it is not helpful and productive. Tomorrow he will undergo further tests on his brain function and his family will determine what’s best from there,” Rifkind said Tuesday in a statement. “We appreciate your prayers and support.”

The rapper’s family visited him at the hospital on Tuesday, leaving around 10 p.m.

A large crowd of his supporters gathered outside the hospital Monday for a prayer vigil and to chant his name. Many people in the crowd crossed their arms in the air to form the shape of an X, according to NBC New York.

Fellow musicians and celebrities have been taking to social media to send DMX well-wishes.

“DMX has been on my mind all day. I feel so silly for feeling the way i do about a person i do not know personally. i am reminded.. DMX exposed a lot of his wounds through music so i can heal mine. That’s personal enough,” model Scottie Beam tweeted.

“I need DMX to pull off this recovery. He needs to see how much love is there for him,” rapper Chuck Inglish wrote in a Twitter post.

Lebron James tweeted: “To one of my fav artist growing up and still to this day DMX, my prayers are with you and sent to the almighty heaven’s above!”

“This one hurts. Prayers that he pulls through. #DMX,” New England Patriot’s wide receiver Julian Edleman posted, sharing a video of the rapper speaking about God.

DMX broke into the rap music scene in 1998 with his first studio album “It’s Dark and Hell is Hot,” which reached No. 1 on the Billboard 200 chart. The multiplatinum-selling album included hits such as “Ruff Ryders’ Anthem,” “Get At Me Dog” and “Stop Being Greedy.”

He went on to make seven more studio albums and several compilation albums. In July, he faced off against fellow rapper Snoop Dogg in a Verzuz battle, which drew more than 500,000 viewers.

Throughout his career DMZ has been open about his struggles, including his battle with drug addiction.

In an emotional interview last year on rapper Talib Kweli’s People’s Party show, DMX said his drug abuse started at age 14 when his then-mentor gave him a blunt laced with crack without him knowing.

“I wouldn’t do that to my worst enemy,” he said. 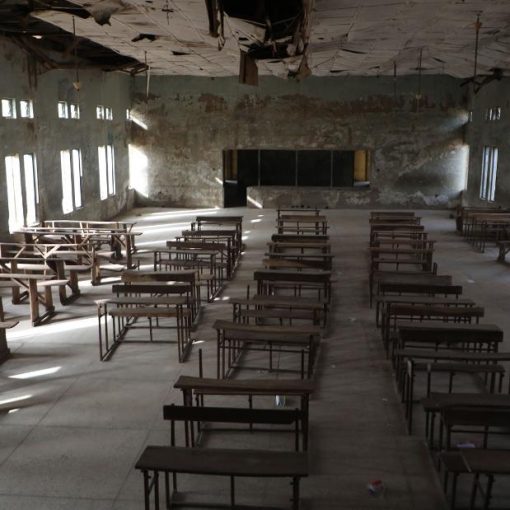 The 279 girls were abducted on Friday by armed men who raided their state-run school in Nigeria’s northwest Zamfara State, a high-ranking […] 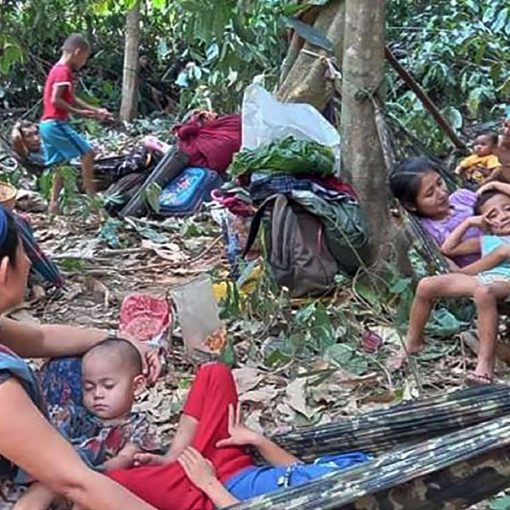 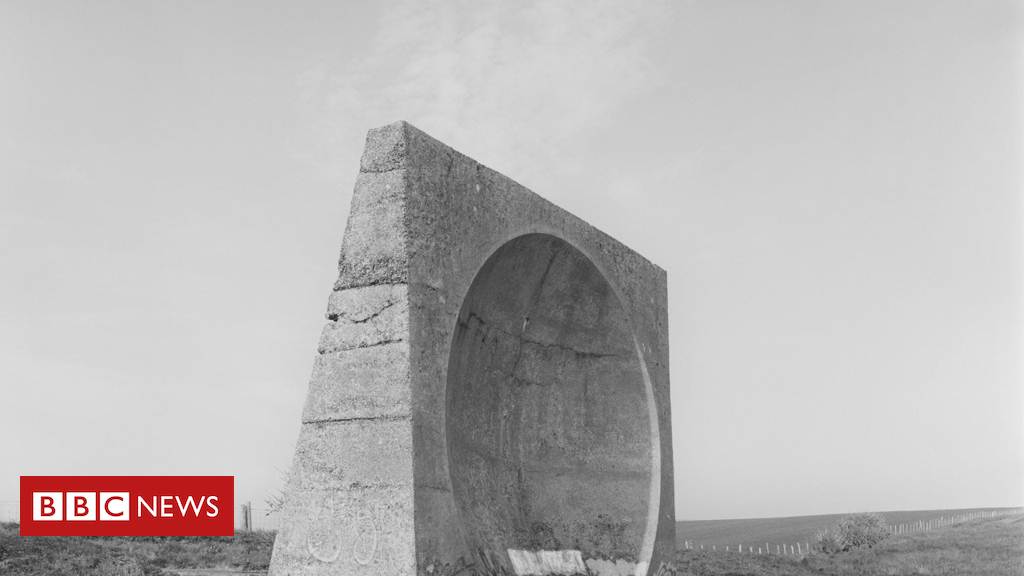 More than 100 years ago acoustic mirrors along the coast of England were used to detect the sound of approaching German zeppelins. […] 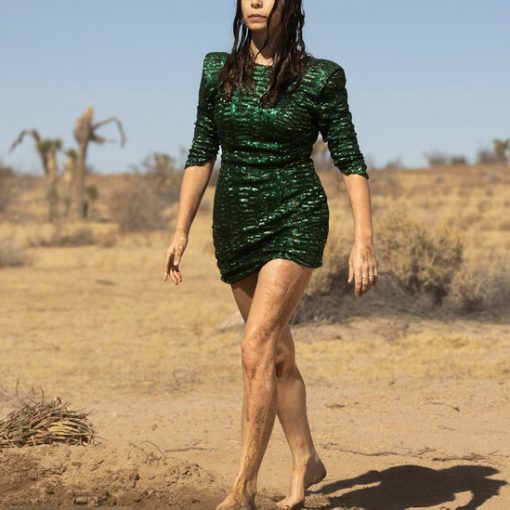