SANTIAGO, April 7 (Reuters) – Chile’s health regulator on Wednesday approved emergency use of the COVID-19 vaccine developed by Chinese company CanSino, as the South American country forges ahead with a massive vaccination campaign and fights a second spike of cases.

Chile hosted a late-stage trial for the CanSino vaccine and President Sebastian Pinera said at the end of March that he had signed a deal to buy 1.8 million vials of the single-dose vaccine.

The vaccine, which has received similar approval in China, Mexico, Pakistan and Hungary, is due to arrive in May and June, the presidency said, and could help inoculate the country’s more rural populations since it only requires one injection.

Johnson & Johnson’s one-dose vaccine also had a trial in Chile, but a long-promised deal for the supply has failed to materialize due to demand for the drug from the United States and Europe.

The Institute of Public Health (ISP) approved CanSino’s emergency roll-out by 10 votes in favor, two against and one abstention, for people up to the age of 60.

The country is at present in the grip of the worst outbreak so far of the virus, hitting a peak of more than 8,000 cases last week.

Health experts have blamed the end of the southern hemisphere summer holidays and the return of the active population to work, school and public transport for the second wave, along with a relaxation of self-care measures and movement restrictions. (Reporting by Aislinn Laing; Editing by David Gregorio) 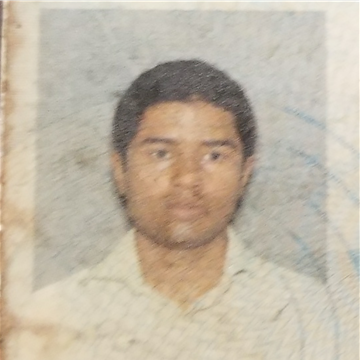 The suspect in a terror-related attack in New York City has been identified as Akayed Ullah, a 27-year-old Bangladeshi immigrant who lives […] 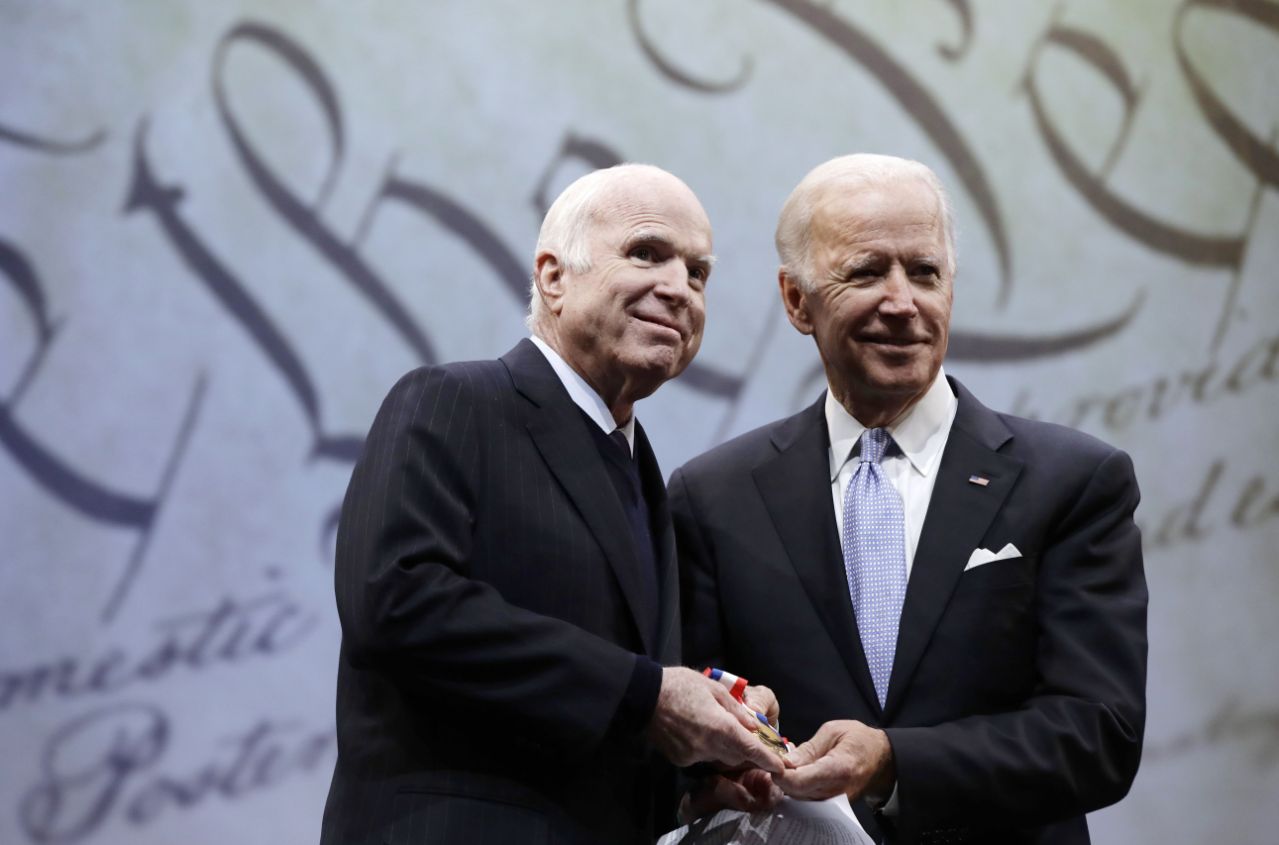 WILMINGTON, Del. (AP) — Cindy McCain is going to bat for Joe Biden, lending her voice to a video set to air […] 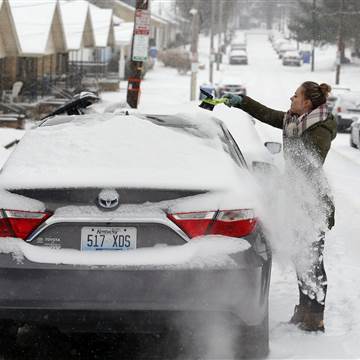 Ice and snow turned travel treacherous across the South, shutting down interstates in Louisiana, causing highway crashes in Kentucky and closing airport […] 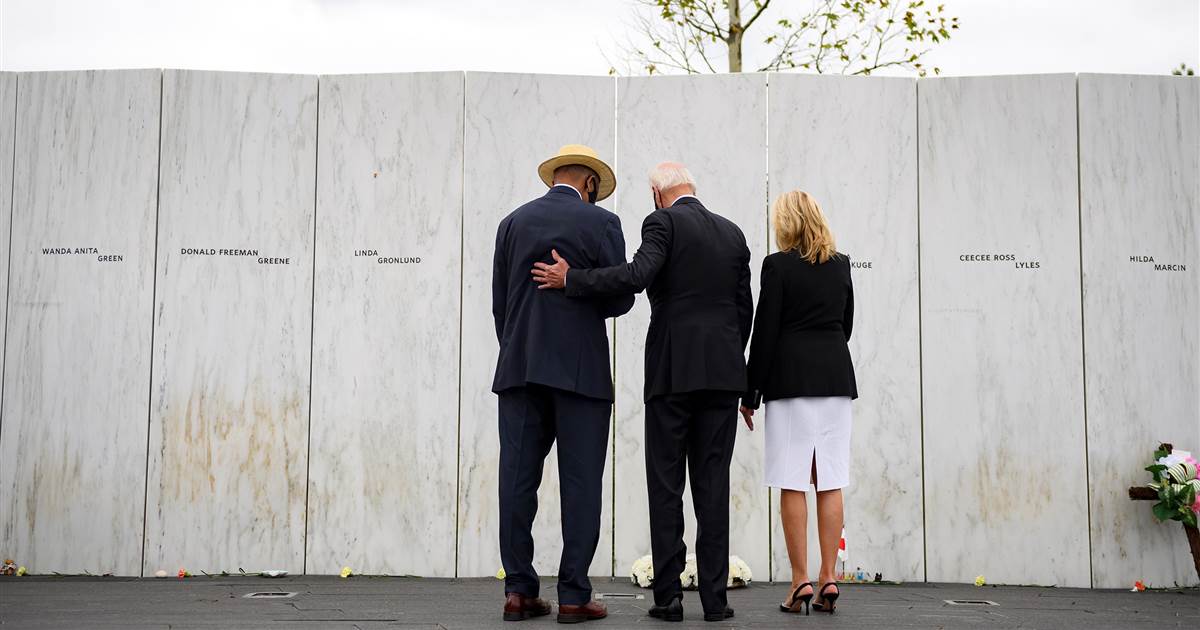 One spent time quietly consoling families. The other proclaimed America’s might. President Donald Trump and his Democratic rival, Joe Biden marked the […]