Rough seas ahead! Former Below Deck Mediterranean star Hannah Ferrier reignited some familiar drama when she revealed that her ex-boss, Captain Sandy Yao, wanted her off the show from the very beginning.

“There was some weird competitive thing she had going on with me,” Ferrier, 34 admitted during an episode of the “Side Piece with Melissa Pfeister” podcast in late March. “Which was kind of silly because it’s not two positions that should be competing. But I don’t think we were competing on our work positions. I think she was competitive with me on the TV side of things.”

On April 1, Yao, 56, responded. “That’s not true. I’m a real captain and I expect a level of service,” she told Showbiz CheatSheet. “Hannah was there for the camera. I was there as a captain. Two different things. I actually care about yachting. And I care about my job.”

The chief stew also claimed on the podcast that Yao “never saw eye to eye” with her when they both starred on the Bravo show.

Fans of Below Deck Mediterranean are familiar with the complicated relationship between the duo, as Yao fired Ferrier during Season 5.

“I fired Hannah because I don’t trust her as a crew member on board at all, that’s why I fired her,” the Captain said in April, adding that there was “no competition” between the pair. “I’m a captain and she waits tables. There’s no equal there professionally. I think that’s the part that I think really disturbs her, is her ego. It’s sad. I feel for her, this girl still hanging onto that s–t I haven’t thought about until you asked me about it. She’s starting a family, like I don’t get it. I don’t hate Hannah and never have. I wish her well.”

Chief stew Adrienne Gang also chimed in on Tuesday, April 6, tweeting, “At this point I’m not shocked by Sandy saying dumb s–t that insults her subordinates. What does surprise me is @bravotv giving her praise as an empowered woman after she says asinine sh–t like this and all out tears other women down.”

Ferrier quote tweeted Gang, 37, and added, “Imagine being a captain and then insulting and bringing down half of the yachting community (mostly the woman) while continuing to pretend you empower woman. At least she FINALLY vocalised how she feels about people who work on the interior…”

Following her exit from the show, Ferrier got engaged to her boyfriend, Josh Robert, after two years of dating in November 2020. The pair welcomed their first child, daughter Ava, one month prior. 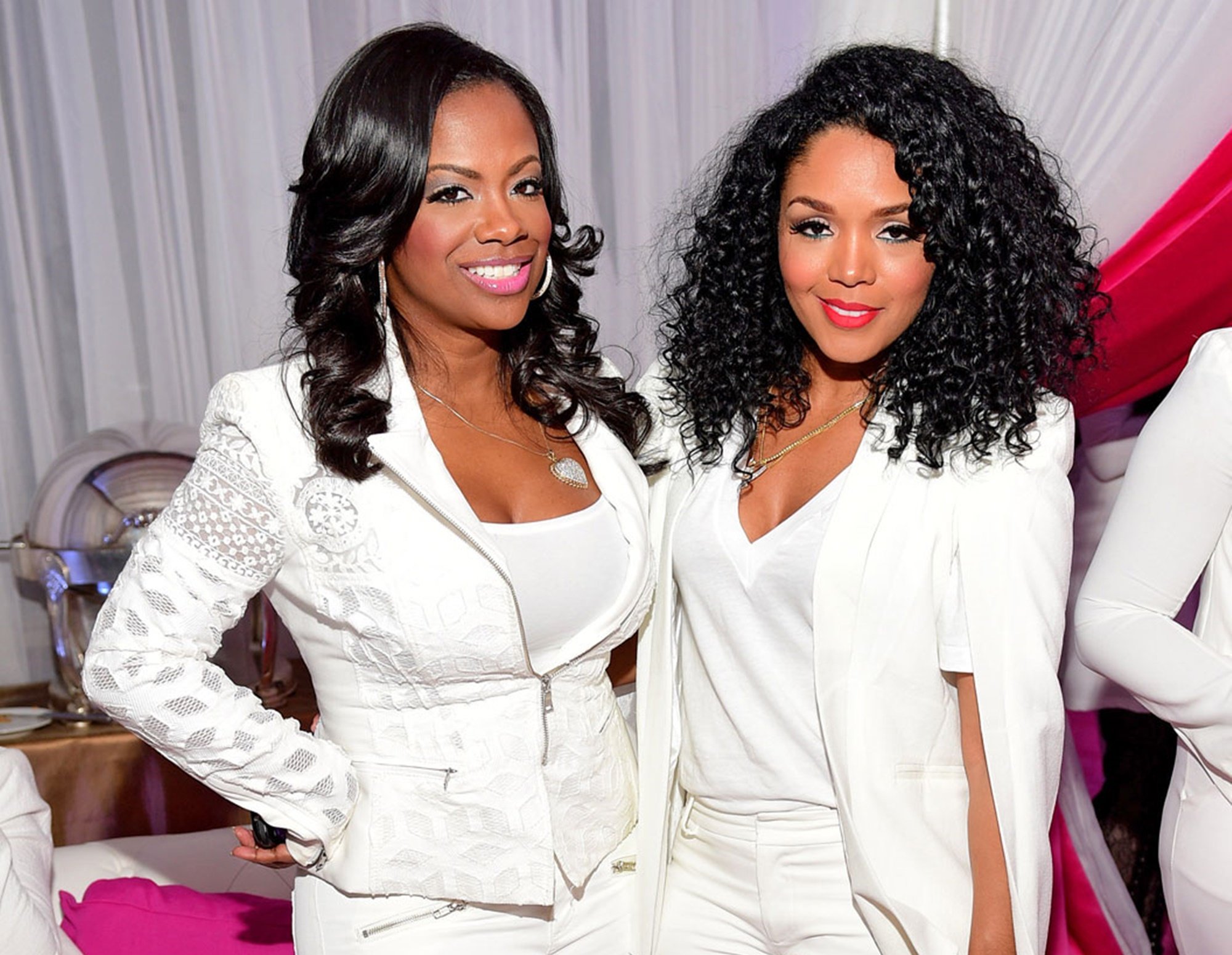 During the weekend, Kandi Burruss made a few of her fri3nds excited by throwing a vision board party. She told her fans […] 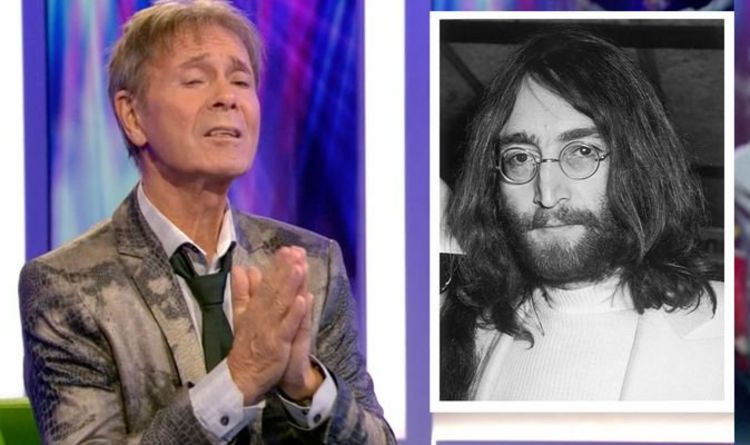 “You talk about Elvis and we know how much of an influence he was on your career,” Rylan addressed their guest. “Personal, […] 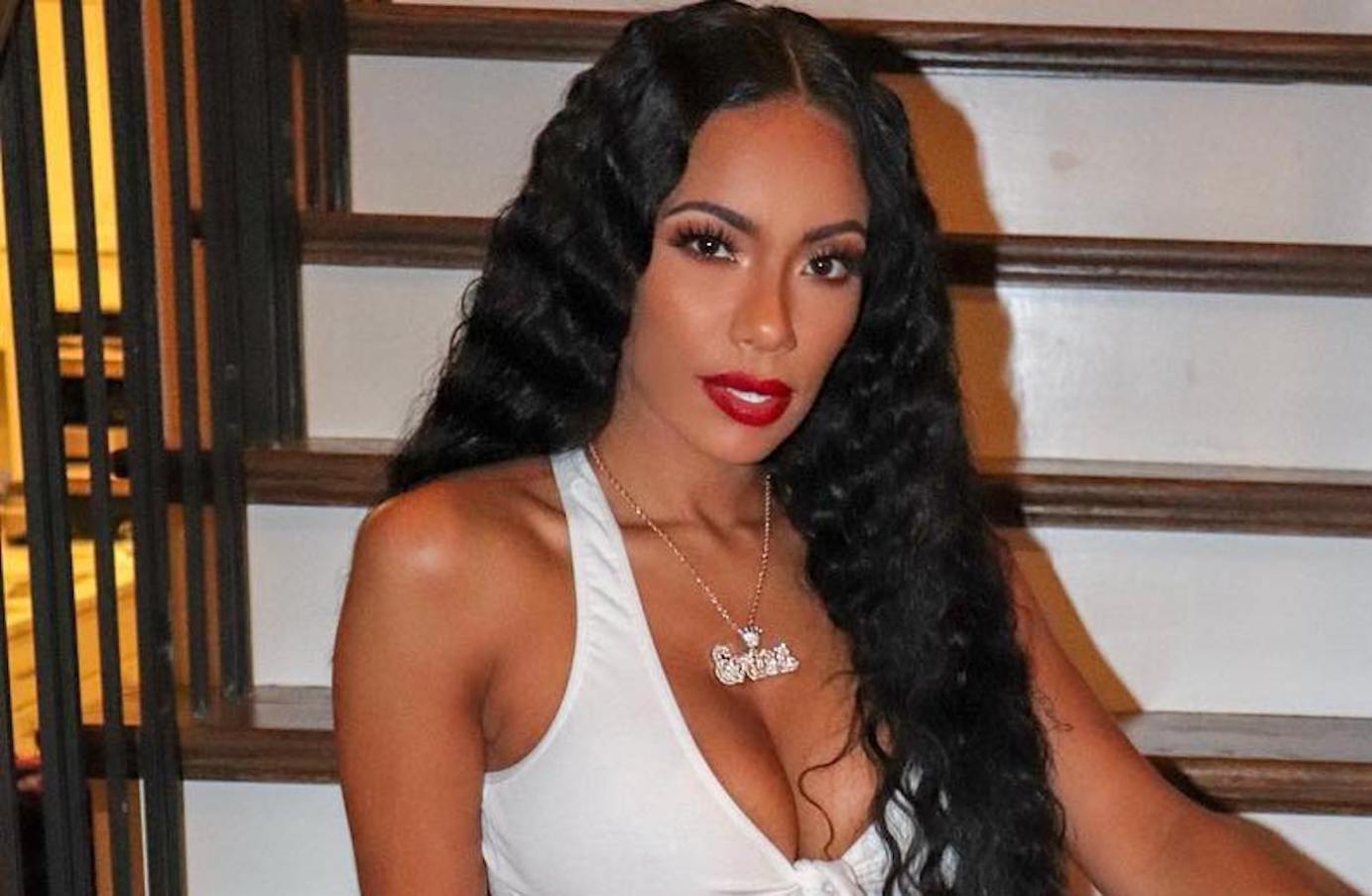 Erica Mena shared a photo on her social media account, which shows fans what she did on this Friday night. Check out […] 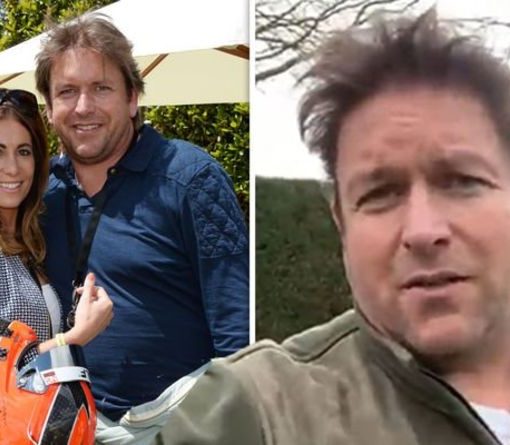 James captioned the post: “Thank you and some exciting news! “Garden day today but loads going on with my shop…the books are […]