Met their matches. Zach Braff and Florence Pugh have been forced to defend their relationship more than once, but their connection is undeniable.

The Scrubs alum and the Oscar nominee first sparked dating rumors in April 2019 when they were spotted holding hands in New York City. The PDA followed their collaboration on his 2019 short film, In the Time It Takes to Get There. The couple left hints about their status on social media in the months that followed, but they did not confirm it until December 2019.

Pugh clapped back at a troll who called out the age difference between her and Braff — she is 20 years his junior — at the time. She later revealed how the negative perception surrounding the relationship affected her.

“I have the right to hang out and be with and go out with anyone I want to,” she explained in her June 2020 Elle UK cover story. “I’ve always found this part of what people do really bizarre. I’m an actor because I like acting and I don’t mind people watching my stuff, but people have no right to educate me on my private life.”

Pugh noted that she and Braff largely keep their personal lives out of the public eye — even going so far as to attend events, such as the December 2019 premiere of her film Little Women, separately. “I know that part of being in the spotlight is that people might invade your privacy and have opinions on it, but it’s bizarre that normal folk are allowed to display such hate and opinions on a part of my life that I’m not putting out there,” she said.

She added: “It’s a strange side of fame that you’re allowed to be torn apart by thousands of people even though you didn’t put that piece of you out there. My point to all this is that isn’t it odd that a stranger can totally tear apart someone’s relationship and it’s allowed?”

Braff, for his part, admitted in a November 2020 interview with MR PORTER that he “chose not to” respond to the trolls because he could not come up with anything as “intelligent and articulate” as the actress’ remarks.

Despite some people being against them, the pair have continued to support each other and have even occasionally given fans small glimpses into their life together.

Scroll through the gallery below to revisit Braff and Pugh’s relationship! 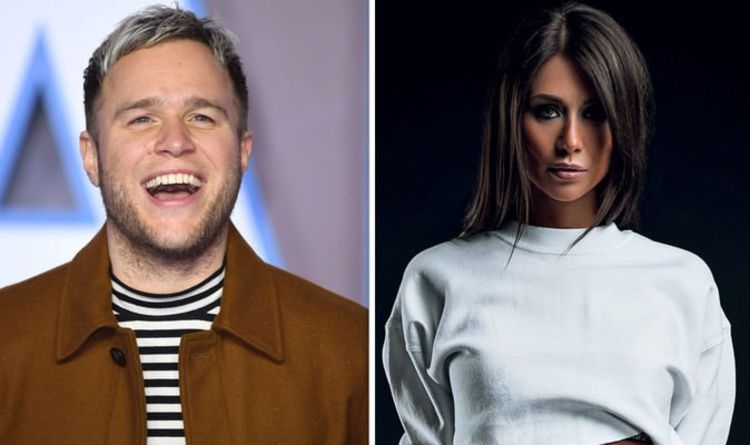 “She’s just a great person, full of love, she’s caring, sensitive, doesn’t suffocate me, lets me be me, loves the fact I’m […] 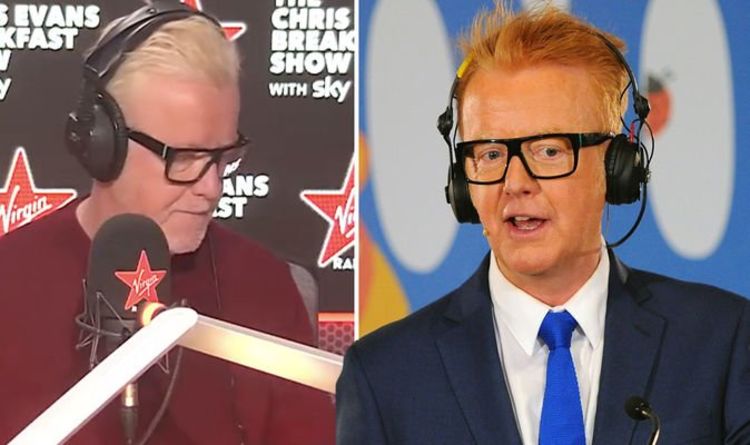 Chris Evans, 54, was speechless after finding out his Virgin Radio show was streamed on YouTube every morning, meaning he is visible […] 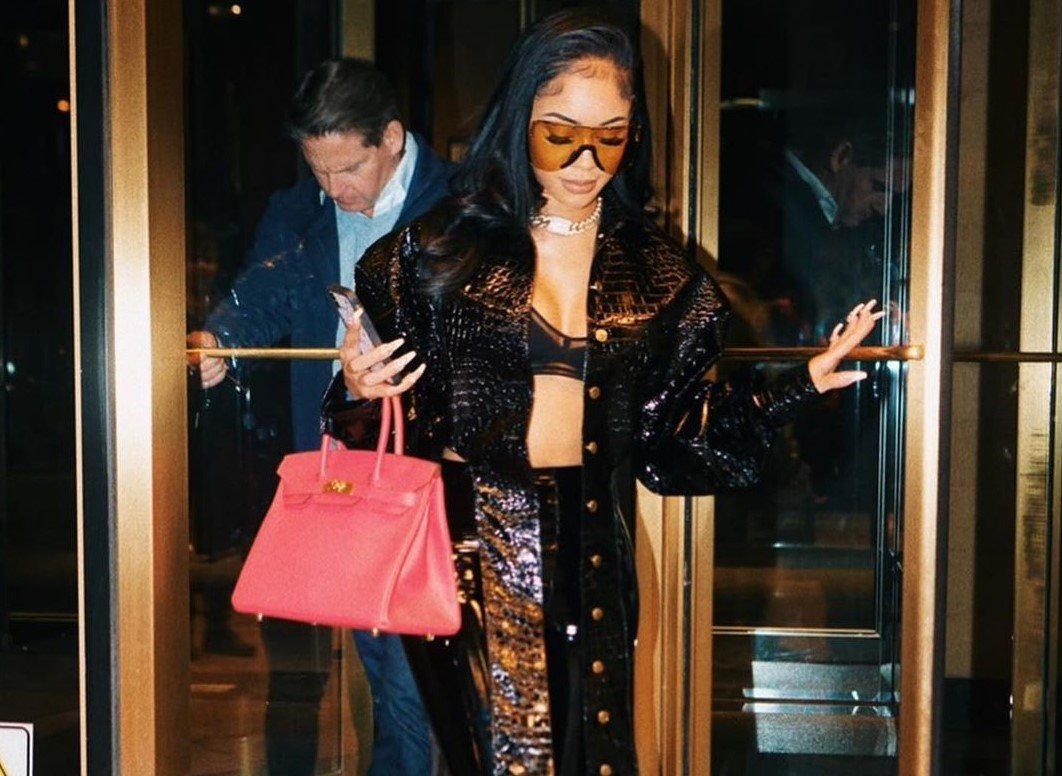 With the Hermès’ Birkin bags that seem to rise even more in demand, celebs like to show off their bag collection, be […] 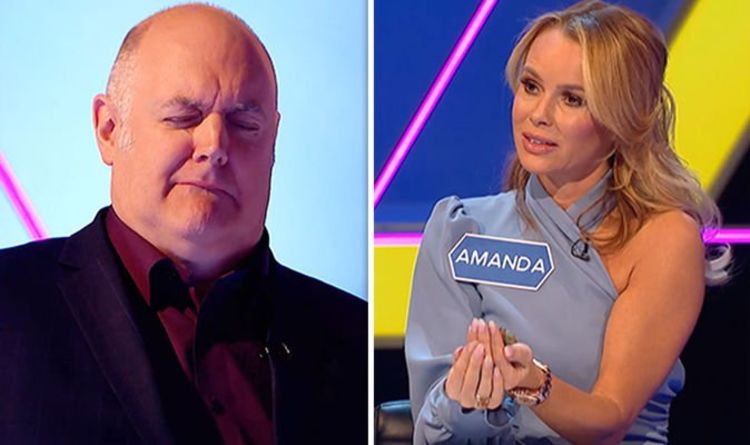 Amanda Holden, 48, is a fan favourite on the ITV series of Britain’s Got Talent and the blonde beauty has tonight swapped […]