One homeless man sucker-punched another, knocking him to the ground inside a Manhattan subway station before running off with his phone and $700 cash, dramatic video released by cops Tuesday shows.

The 50-year-old victim is seen standing in front of a manned ticket booth inside 34th Street Penn Station at 3:20 p.m. Sunday when the assailant, Ronald Bailey, approaches him from behind and socks him in the face, the footage shows.

Bailey, 52, then kicks the man while he was down before rifling through his pockets, the clip shows. The assault happened near the northbound 2 and 3 line, cops said.

The bandit took off with the victim’s cell phone and wallet, holding $700, according to police.

The victim, who suffered cuts and bruising, was taken to a local hospital, where he was treated and released.

Bailey has about 30 prior arrests, police said. He is about 6-foot-2, weighing 190 lbs., with short salt and pepper hair and a white beard. 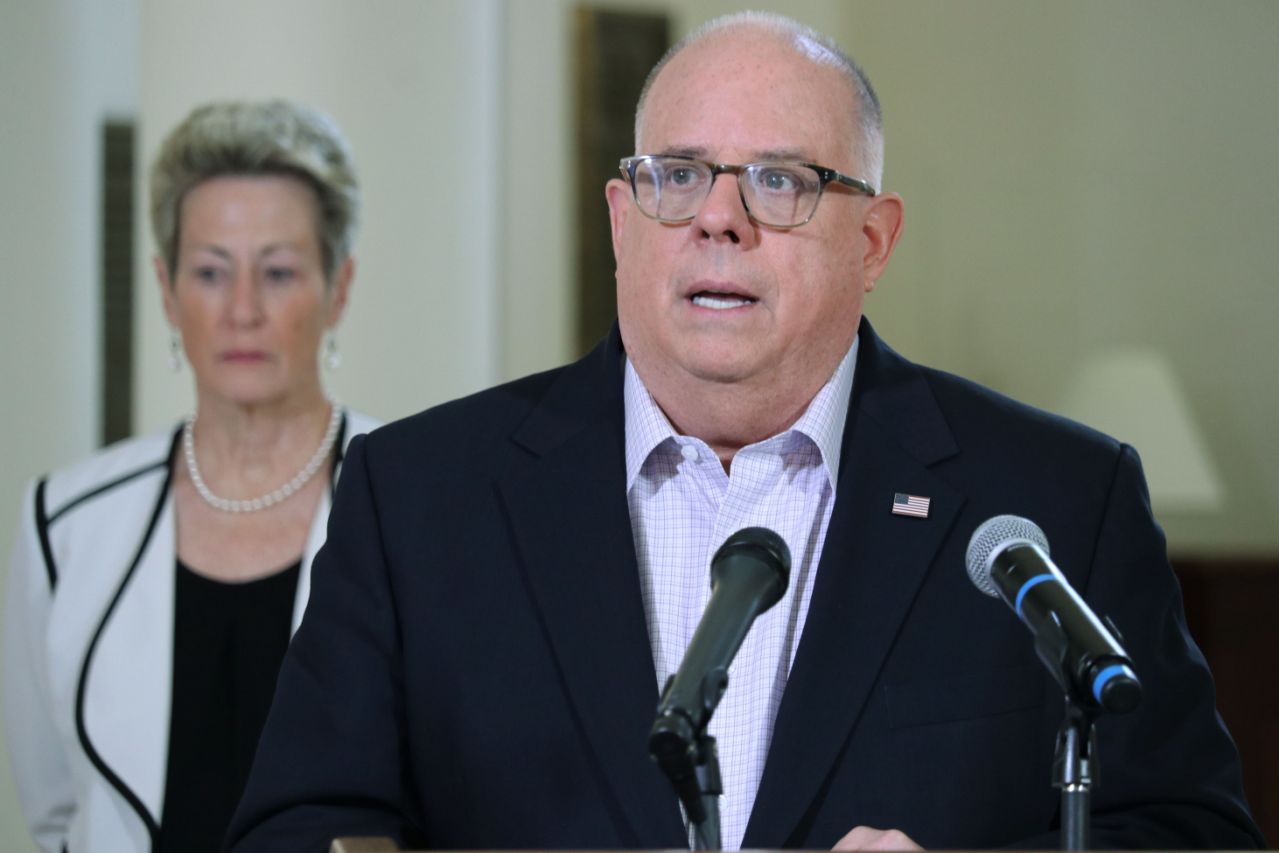 ANNAPOLIS, Md. (AP) — Authorities were searching for the daughter and a grandson of former Maryland Lt. Gov. Kathleen Kennedy Townsend on […] 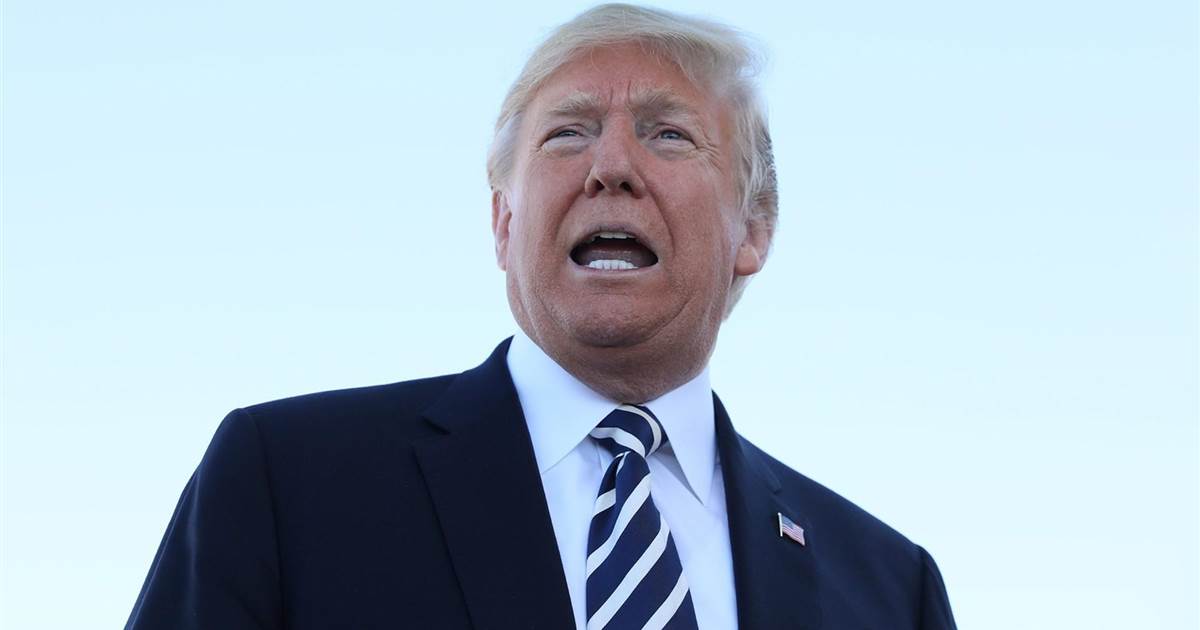 President Trump said that he will withdraw the U.S. from a Cold War-era arms control agreement, accusing Russia of violating the pact. […]