The Brodsky Organization, which owns the building at 360 W. 43rd St. in Manhattan, said in a statement Tuesday that it had completed an inquiry into the doormen’s response to the March 29 attack.

“The full lobby video shows that once the assailant had departed, the doormen emerged to assist the victim and flag down an NYPD vehicle, it is clear that required emergency and safety protocols were not followed,” the company said.

“We are extremely distraught and shocked by this incident, and our hearts go out to the victim,” it added.

The doormen were suspended after the attack, pending the outcome of the investigation. Building residents had defended the men in an open letter to the organization, saying surveillance footage “most certainly mischaracterizes” their actions and that they did not believe the staff members had “failed us as residents, our Midtown Manhattan community, nor our fellow AAPI (Asian American and Pacific Islander) New Yorkers.”

Elliot, 38, allegedly made anti-Asian statements toward the woman during the physical assault. The woman had serious injuries, including contusions and a fractured pelvis, and was treated at a Manhattan hospital, according to the NYPD.

The midmorning assault took place against a backdrop of attacks against Asians and Asian-Americans, including the Atlanta-area spa shootings that killed eight people, six of whom were Asian women.

The NYPD recorded 31 anti-Asian hate crimes in the city so far this year, compared to zero this time last year.

Local union SEIU 32BJ identified the two fired employees as a doorman and a concierge who are members of the union. President Kyle Bragg noted in a statement that the union is “comprised of majority immigrant, Black and brown workers.”

“Under their collective bargaining agreement, both employees have the right to file grievances. There is a contractual process to challenge terminations. The employees have initiated that process, but the process is just beginning and can take weeks or months,” Bragg said. “We take anti-Asian hatred, and all forms of discrimination, seriously.” 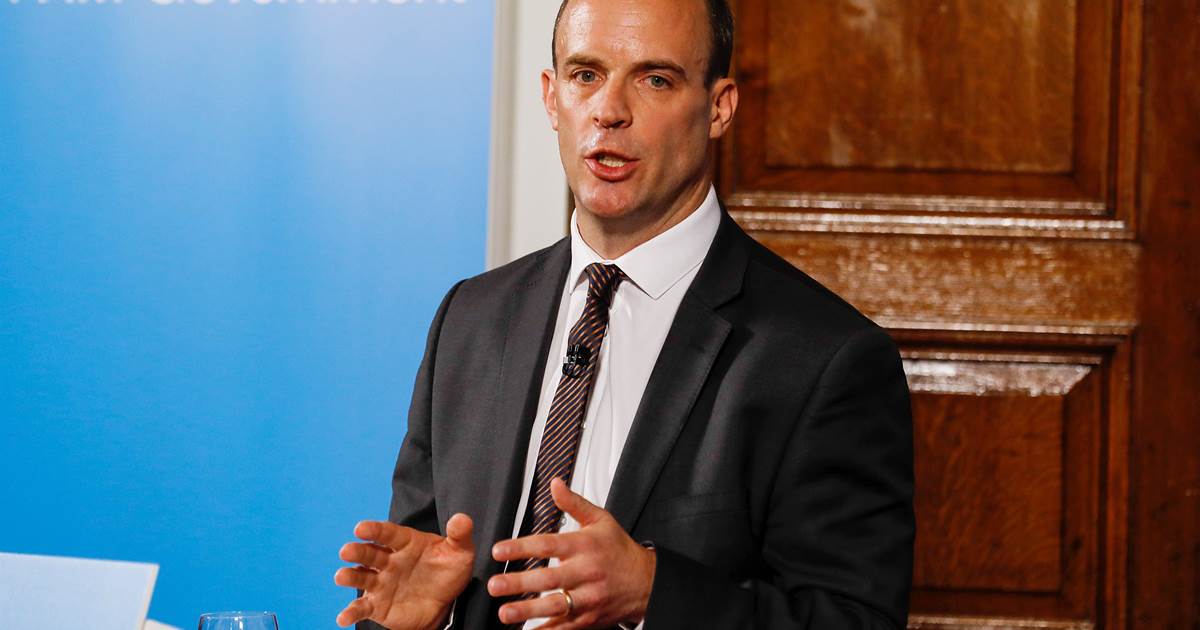 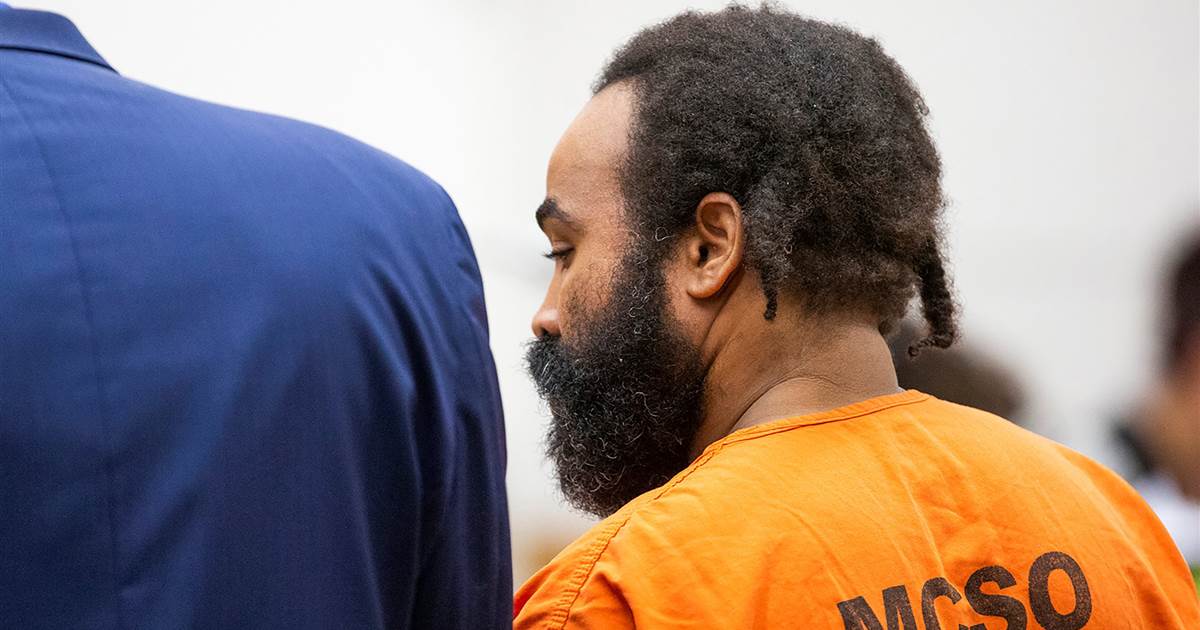 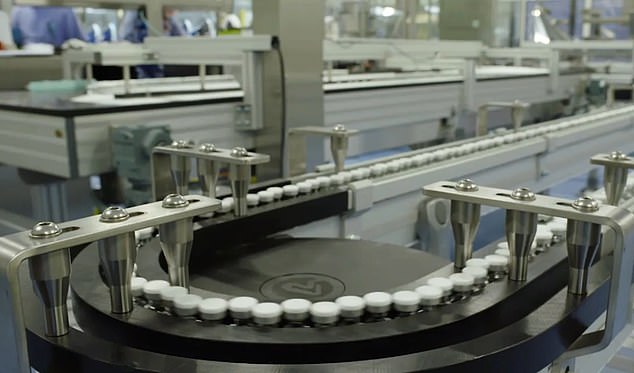 Major concerns were raised about the quality of early batches of Pfizer’s coronavirus vaccine, leaked documents from the EU’s medical regulator have […]