Getting your name on the honours board at Lord’s is, for cricketers, synonymous with ultimate success – the kind of elite, walking-on-the-moon achievement reserved for the few. So it’s a pretty savvy move of Lord’s this month to install a supporters’ wall as part of its redevelopment of the Compton and Edrich stands. For a monetary consideration, you too can see your name emblazoned on the “Father Time Wall” at the Nursery End – and you don’t even have to take a five-fer or score a hundred to do it.

Amid the mosaic of blue-and-silver plaques will be dotted the “100 Greatest Milestones” in the ground’s history – as voted for by MCC members and staff. The list was revealed recently and is as canonic as you’d expect – Hedley Verity’s 14 wickets in a day, Albert Trott arcing the ball over the pavilion, Colin Cowdrey batting with a broken arm. There’s plenty of recent achievement included in it: Claire Taylor’s 156 not out against India gets the nod, as does England men’s pyrotechnical Test win against New Zealand in 2015. So Adam Lyth and Corey Anderson can rest easy, knowing their contributions to cricketing history stand alongside George Headley (a century in each innings in 1939) and Keith Miller (two centuries in the Victory Tests).

Since this isn’t the crowd to indulge in Boaty McBoatface high-jinks, there were no write-in votes for the Lord’s streaker or Henry Blofeld’s lime-green-jacketed lap of honour. Still, there’s the odd bit of quirk. It’s nice to see a Netherlands Twenty20 win sneak on there, as does a century by 42-year-old Misbah-ul-Haq (and, presumably, the push-ups that followed it).

There are a full eight entries from World Cup finals in the list, two in the top five (if you need to ask which two, you clearly don’t follow England). That’s a pretty impressive ratio when you consider the World Cup has been around for less than a quarter of the time Lord’s has existed: it shows how much cricket’s self‑perception has changed, as much as the running of the game. And yet many of the milestones remain worthily dull: the building of the various stands, the establishment of an indoor school, the Duke of Edinburgh opening the Imperial Memorial Gallery. If you can point to the latter on a map of the ground, all power to you.

The 100 wasn’t published in countdown order (perhaps to prevent what might have been a hefty English bias in the top order?) but the final XI have been ranked. The completion of the pavilion comes in at six – narrowly beaten, if you can believe it, by the donation of the Ashes Urn to the club by the Dowager Countess of Darnley in 1928.

The 2017 Women’s World Cup final – reckoned by almost everyone present to have been one of the most joyous occasions at the ground – is pushed back into fourth by the MCC’s creation of the laws in 1788. We’ll never know who exactly Father Time (the ground’s famous weathervane) edged out to secure his place at No 11, but the only Test performances that make it into the top 10 are Graham Gooch’s 333 and Jimmy Anderson’s 500th Test wicket.

It’s a list that begs you to argue with it (as these lists are supposed to) while prodding at vaguely remembered facts and stirring half-forgotten emotions. Fred Trueman’s final five-wicket haul in 1964: wasn’t that taken in a rain-ravaged draw? Seriously, how did England fail to win an Ashes Test at Lord’s for 75 years? And oh, what joy to be reminded of the 2002 NatWest Series final – Nasser holding up three fingers, Yuvraj Singh and Mohammad Kaif putting on 121 in 106 balls, and most of us thinking we’d never witness a more dramatic ODI in our lives. How little we knew of what cricket was capable of, even then.

If the project teaches us anything, it’s that even a century of milestones can’t do proper justice to the heritage of Lord’s. There’s barely room to tip the hat to the county games and domestic finals that would have been defining moments in many a fan’s sporting life. There’s no space for the 2016 Middlesex v Yorkshire championship decider at which hundreds of spectators literally ran down St John’s Wood to see the climax. No mention of the record‑breaking 1993 NatWest Trophy final between Warwickshire and Sussex.

But then these are a set of milestones, not of memories. The heart doesn’t race at the thought of Eton taking on Harrow in 1805, or Troon winning the first Village Cup final (unless you’re actually from Troon). It’s the action that sets the imagination alight: Mohsin Khan’s double century to set up Pakistan’s first win at the ground in 1982, or Sonny Ramadhin and Alf Valentine’s 17 wickets in West Indies’ pioneering series victory in England.

And no general compilation will ever satisfy, simply because for a pilgrimage to Lord’s, the sport’s (now unofficial) headquarters, is as much a personal experience as a shared one. Your defining Lord’s memory might involve the exhilarating run chase of the 1998 Abbot Ale Cup final when Doncaster prevailed over Bath with four balls to spare. It might be watching Hampshire’s Rilee Rossouw scoring a serene century against Kent, then watching him look like he might get out to every ball.

It could be seeing your father give in to tears as Kapil Dev hit four consecutive sixes to avoid the follow‑on, or popping to the loos and missing Michael Angelow disport himself nakedly across the outfield. Such a list surely demands an honours board of its own. Perhaps it’s time to start one? 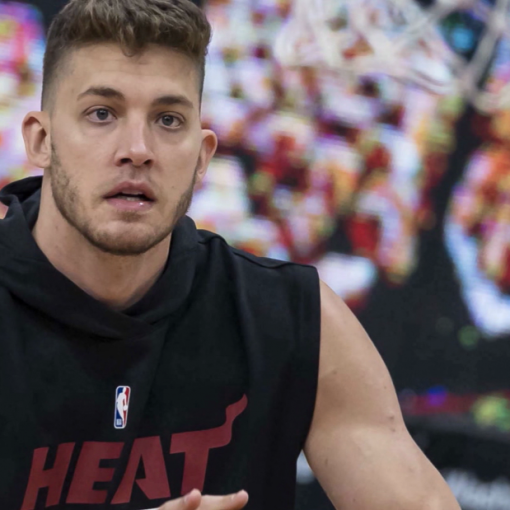 The league also suspended Leonard from team facilities and activities for one week. Leonard was playing “Call of Duty: Warzone” on Monday […] 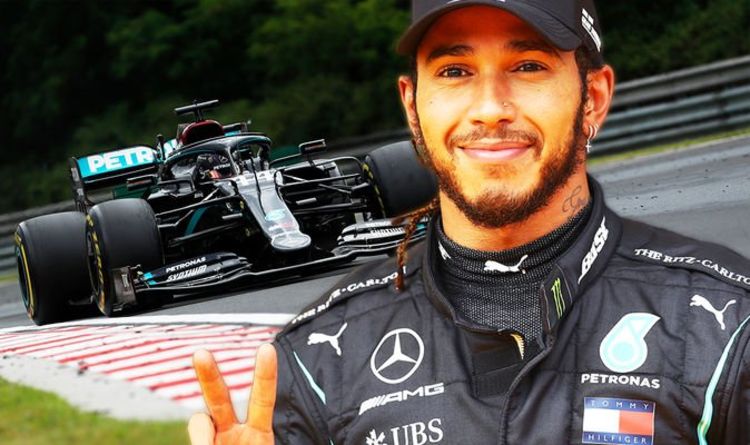 “It’s been a long time coming, that’s for sure,” Chilton told Express Sport. “We obviously failed to qualify a year ago so […]

Marco Silva has been sacked as Everton manager after 18 months with the club in the Premier League relegation zone. David Moyes […]