Sheryl Underwood says she hasn’t spoken to Sharon Osbourne since their race debate on ‘The Talk,’ though Sharon has provided alleged apologetic texts.

After remaining silent while CBS went about their investigation into the uncomfortable race debate that happened during the Mar. 10 episode of The Talk, Sheryl Underwood is finally speaking out. The 57-year-old revealed on her Sheryl Underwood Radio podcast on Apr. 4 that the now departed host Sharon Osbourne has not reached out to apologize following their on-air confrontation. Sharon, 68, demanded to know what the panel thought pal Piers Morgan said that was “racist” when the former Good Morning Britain host said he didn’t believe some of Meghan Markle‘s claims in her Mar. 7 interview with Oprah Winfrey.

However, Sharon alleges she sent several texts to Sheryl, one dated dated 7:28pm on March 12 — two days after the on-air spat that read, “Sheryl, My heart is heavy and I’m deeply saddened by the events that transpired on Wednesday. I don’t want to lose my true friend over this. Im sorry for telling you to f**k off during break, I’m sorry for accusing you of fake crying while we were live on air and I’m sorry for losing my temper with you. I consider you a genuine friend. If you want to talk on the phone over the weekend I’m here. Once again from the bottom of my heart I’m sorry,” in texts obtained by the Daily Mail. on Apr. 6.

In another alleged text sent at 1:45pm on March 15, Sharon wrote, “Hi Sheryl. I know you’re taking space and I don’t want to disrespect that. I’m just reaching out because I want you [to] know I’m thinking about you. If you are willing, can we talk before Wednesday? Big kiss.” At 4.32pm on March 18, Sharon allegedly again checked in, writing, “Sheryl I am thinking about you. Hope you are well. Sending my love.”

Though Sharon claimed to have reached out to talk to Sheryl, the comedian showed her alleged phone history to her podcast co-hosts to prove that she had apparently not received a text. Sheryl also contradicted Sharon’s claims that producers “blindsided” her by setting off the tense exchange by giving Sheryl and the other co-hosts cue card questions to ask the British host. Sheryl said that she was the moderator that day and that “none” of the questions came via producers.

Sheryl then addressed the heated exchange where Sharon told her Black co-host not to cry, because she should be the one in tears over how she was being put on the spot and grilled. “In my gut, I thought this was going to go left,” Sheryl explained. “And so I wanted to put it in its proper order, be very calm, but there were a few people that criticized me on that — ‘Why do you give any f—- about somebody’s feelings? They give no f—- about yours.’ It’s not about the reaction of the person, it’s about me and who I’m trying to evolve and mature to be.”

“What you saw was really the first reaction” where she ‘caught’ herself. That’s the first reaction, but that’s not the best reaction. If Sharon Osbourne is cool where she is, there’s nothing I can do or say,” Sheryl continued. “Even if I tried to be an example, three times I’m asking you to forgive me and accept my apology for feeling like — not that I did something to you — you’re feeling like this happened. That’s disappointing, but the only person I can control is me.”

The Talk went on hiatus after the exchange with Sharon, Sheryl and the rest of the panel where CBS investigated whether or not it created a racially insensitive environment. While Sharon spoke out several times — accusing producers of instigating the heated conversation and later writing in a social media post that she should have never told Sheryl she didn’t have the right to cry over a discussion about possible racism — Sheryl says she made it a point to remain silent.

“The disappointment wasn’t just in what happened that day, but in every interview, every utterance, all the leaking, all of the stuff after the fact….cause I could have reacted to everything in the media…every lie, every leak, every misrepresentation,” she revealed on her podcast.

In light of Sharon’s departure from The Talk after 11 years on the show (she was the last remaining original host), Sheryl said that “I hope that people will continue to watch the show. That they will continue to watch us and pray for our evolution. Because a lot of people are saying ‘I’m not going to watch this show anymore,’” noting “I’m getting the most derogatory emails, but I’m also getting emails of upliftment, strength and prayer.”

As for Sharon, Sheryl said that, “I still love the Osbournes, from what I’ve known of them. I don’t know anything other than what I’ve experienced with them, and this thing that has happened is disappointing to me.” She then explained, “And maybe people don’t want to hear me say, ‘I still love the Osbournes.’ I’m not saying I liked being treated the way I was treated,” she added. “I’m very disappointed. And I’m just trying to navigate my feelings about that because it was a trauma.” 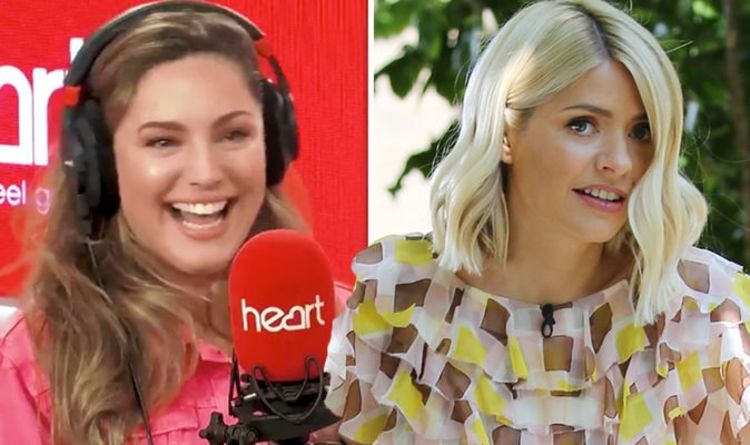 Kelly Brook, 39, who is stepping in on Heart FM Breakfast for Amanda Holden, admitted she once tried to “snog” Holly Willoughby, […] 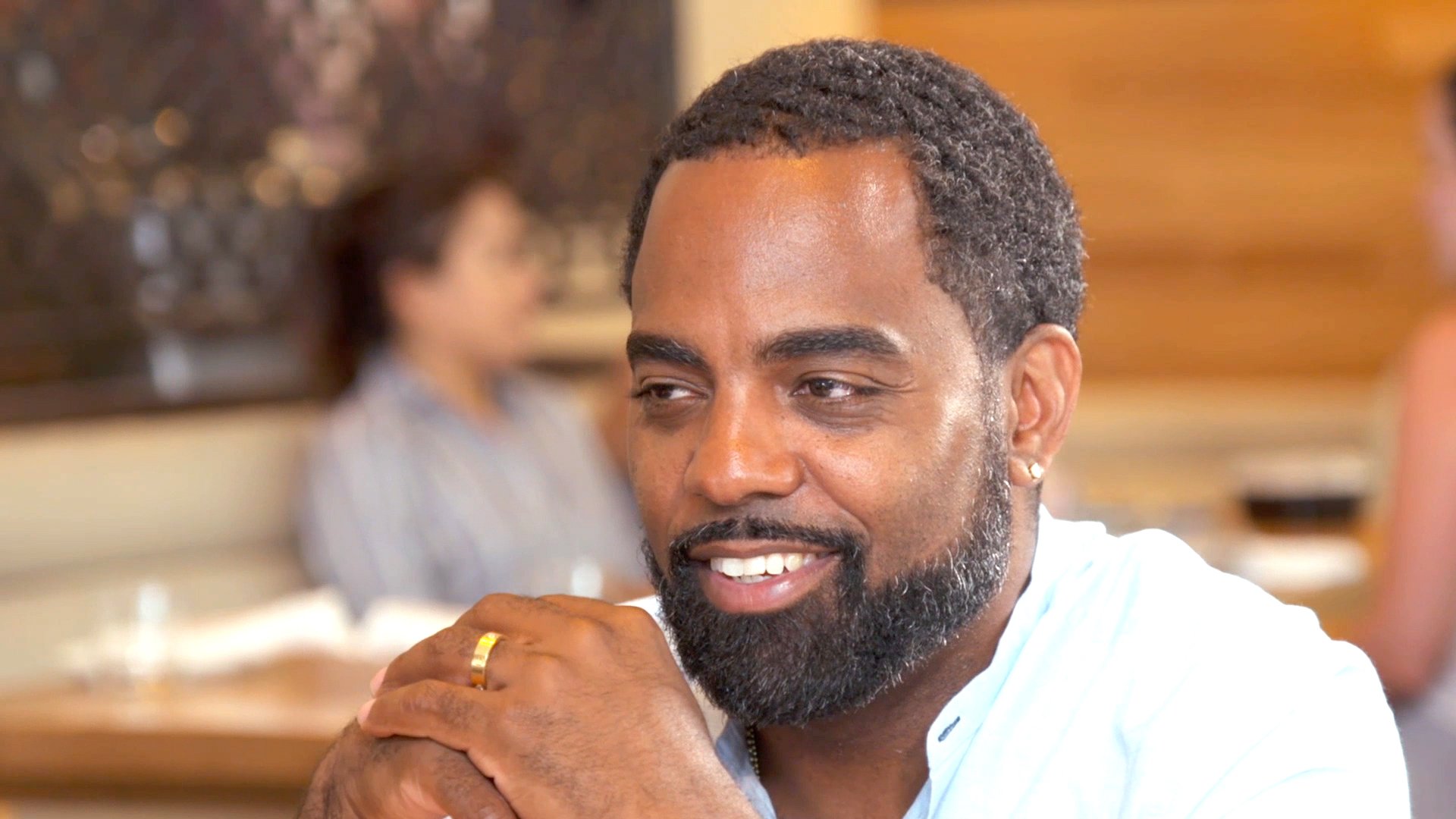 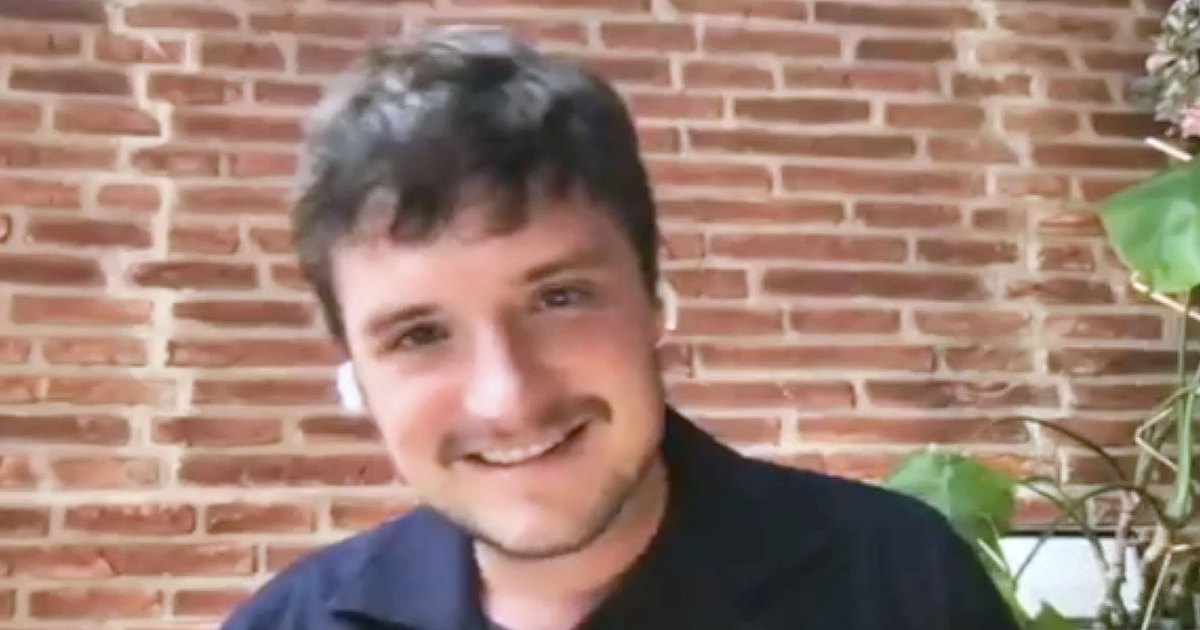 It’s a freaky Friday! Josh Hutcherson is a Hollywood hunk in his own right, but there is one celebrity with whom he wouldn’t […] 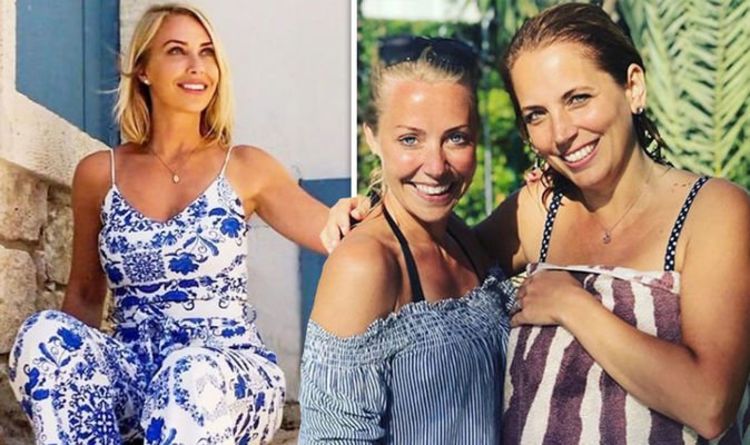 The Channel 4 favourite, 37, is best known as one of the hosts of A Place In The Sun, which sees them […]