Talking The Talk. Sheryl Underwood finally spoke out about Sharon Osbourne‘s exit from The Talk after playing a large role in the controversy that led to her departure.

“Sometimes in life, something happens and you go, ‘Gosh, if I just would’ve … ‘ There’s nothing I could have ‘just would’ve’ — this was going to happen, out of my control,” the host, 57, said during the Saturday, April 3, episode of her “Sheryl Underwood Radio” podcast. “Sometimes you don’t want to know what you know.”

During the episode, titled “Sharon Walks Away,” the comedian said she believes 68-year-old Osbourne’s exit would have happened eventually, though she wishes she wasn’t involved in the situation.

While the Beauty Shop actress hasn’t spoken to her former colleague, she wishes her well, noting on her podcast that she still loves the Osbourne family.

“I don’t know anything other than what I’ve experienced with them, and this thing that has happened is disappointing to me,” she said. “And maybe people don’t want to hear me say, ‘I still love the Osbournes.’ I’m not saying I liked being treated the way I was treated. … I’m very disappointed. And I’m just trying to navigate my feelings about that because it was a trauma.”

On March 26, CBS announced that the former X Factor judge would not be returning to The Talk, where she has worked for 11 seasons.

The announcement came after the women engaged in a heated discussion on March 10 following Osbourne’s defense of her friend Piers Morgan for comments deemed racially insensitive.

Morgan, 55, quit his job on Good Morning Britain after criticizing Meghan Markle for her tell-all interview with Prince Harry earlier in March. The Wake Up author did not believe Markle’s claims that she’d experienced racism while living in the U.K.

“I feel like I’m about to be put in the electric chair because I have a friend who many people think is racist, so that makes me a racist,” Osbourne told the Arkansas native while discussing Morgan’s comments.

While Underwood clarified that she didn’t think Osbourne was racist, the reality star was still offended.

Following the incident, the Osbournes alum was confronted by Holly Robinson Peete, who claimed her former cohost got her fired from The Talk after complaining that the Morning Show Mysteries star was “too ghetto.”

As time went on, more former costars spoke out against the Extreme author.

“I had heard things, and I got phone calls of this and that,” Underwood recalled during the podcast. “I said, ‘Thank you for the information.’ Because listen, in this business you’ve got all types of personalities, right?”

Leah Remini, who was cast as an original host of The Talk in 2010, alleged that she had heard Osbourne use both racial and homophobic slurs in the past when referring to former costars Julie Chen and Sara Gilbert. Her claims came to light in a March 16 report by journalist Yashar Ali.

Osbourne, for her part, denied the King of Queens actress’ allegations. She has not spoken out about her departure from the series. 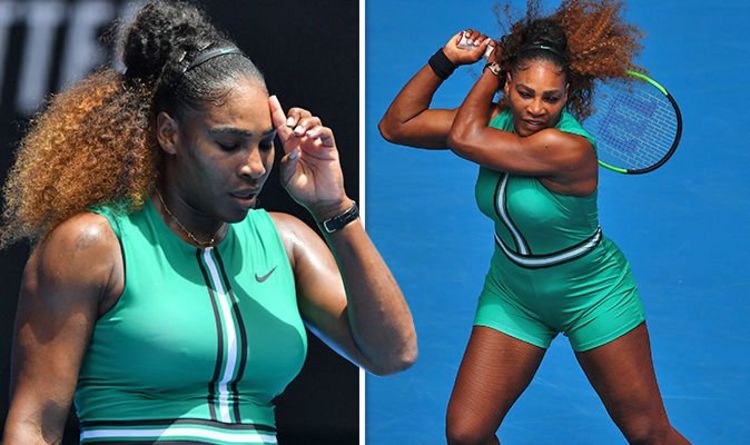 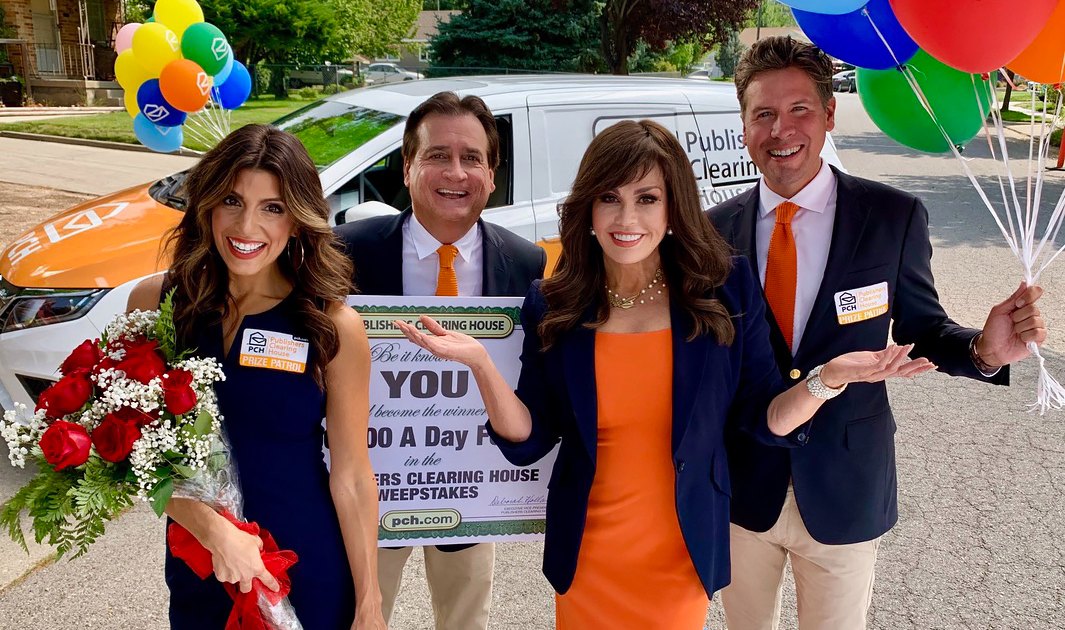 Celebs were keeping busy this week, from Marie Osmond filming new commercials with Publishers Clearing House, to Ireland Baldwin showing off her […] 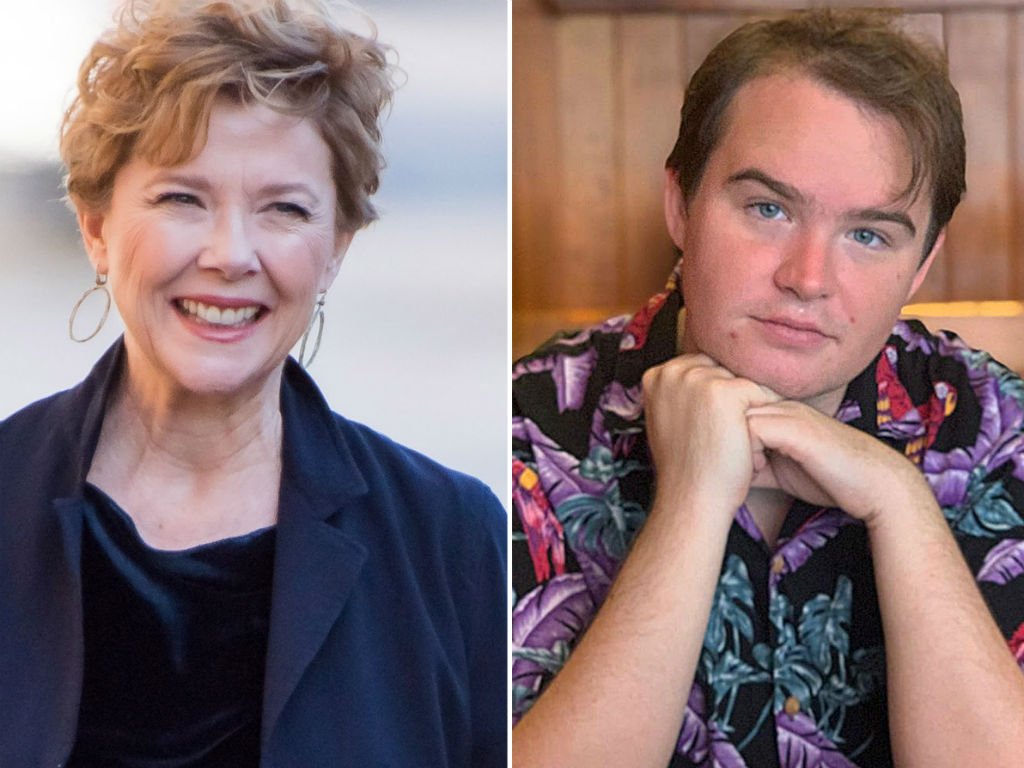 Actress Annette Bening is proudly opening up about her transgender son, Stephen Ira. In a recent interview with AARP the Magazine, Bening […] 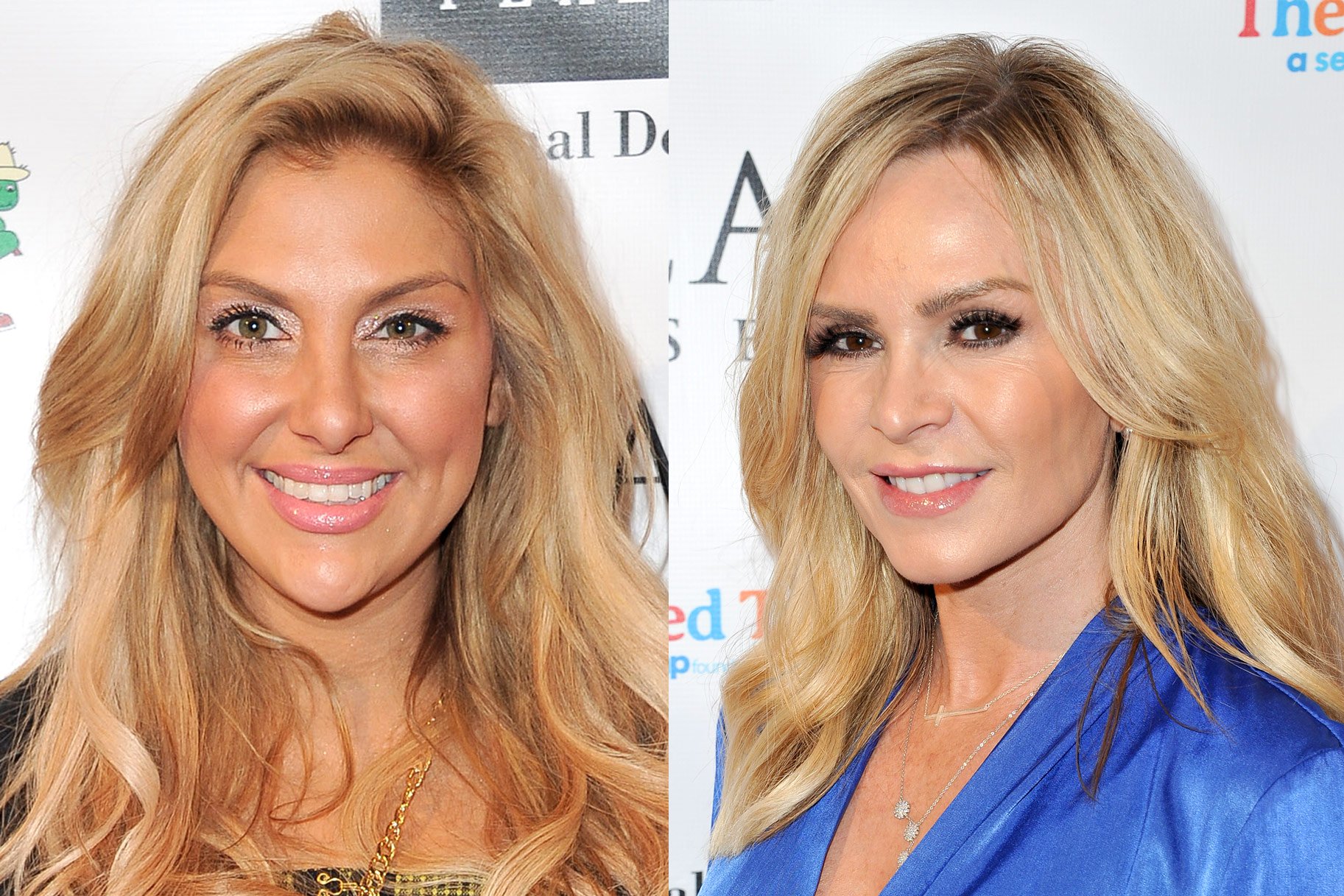 It’s no secret that Tamra Judge is not coming back to the Real Housewives of Orange County next season. However, that’s not […]