Green Bay Packers quarterback Aaron Rodgers got quite the surprise in his first episode as a guest host of “Jeopardy!”

Green Bay Packers quarterback Aaron Rodgers got quite the surprise in his first episode as a guest host of “Jeopardy!”

Contestant Scott Shewfelt was stumped on the final question of the episode that aired Monday. He decided to reply by referencing a controversial Packers strategic decision in last season’s NFC championship game as he wrote, “Who wanted to kick that field goal?”

The Packers trailed the Tampa Bay Buccaneers 31-23 and had fourth-and-goal at the 8-yard line with just over two minutes when they opted to kick a field goal rather than going for the touchdown. Mason Crosby made the field goal, but the Bucs took the kickoff and maintained possession the rest of the way to win 31-26.

When Shewfelt’s question appeared on the screen, Rodgers paused before saying, “That is a great question. It should be correct, but unfortunately for this game today, it’s incorrect.”

The “Jeopardy!” Twitter account later posted a behind-the-scenes video in which Rodgers told Shewfelt, “I can see (your answer) out on the podium, and I was like, ‘Please put something about the field goal on there. You will always be all-time in my book, my friend.’ “

When Rodgers had been asked about the field-goal decision after the game, he said “I didn’t have a decision on that one.” Rodgers later added, “That wasn’t my decision, but I understand the thinking, above two minutes with all of our timeouts, but it wasn’t my decision.”

Rodgers is hosting “Jeopardy!” for the next two weeks as the show goes through a series of guest hosts to replace Alex Trebek, who died of cancer on Nov. 8. 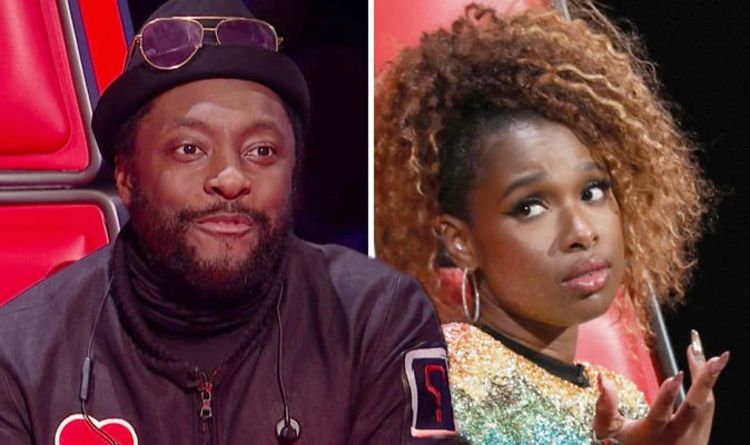 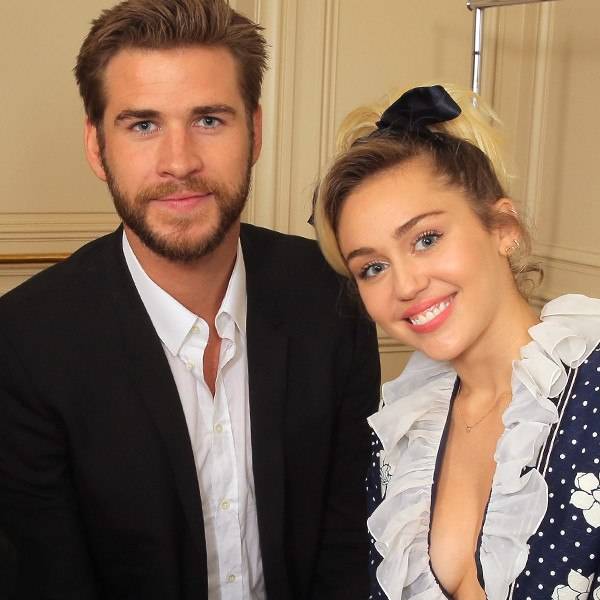 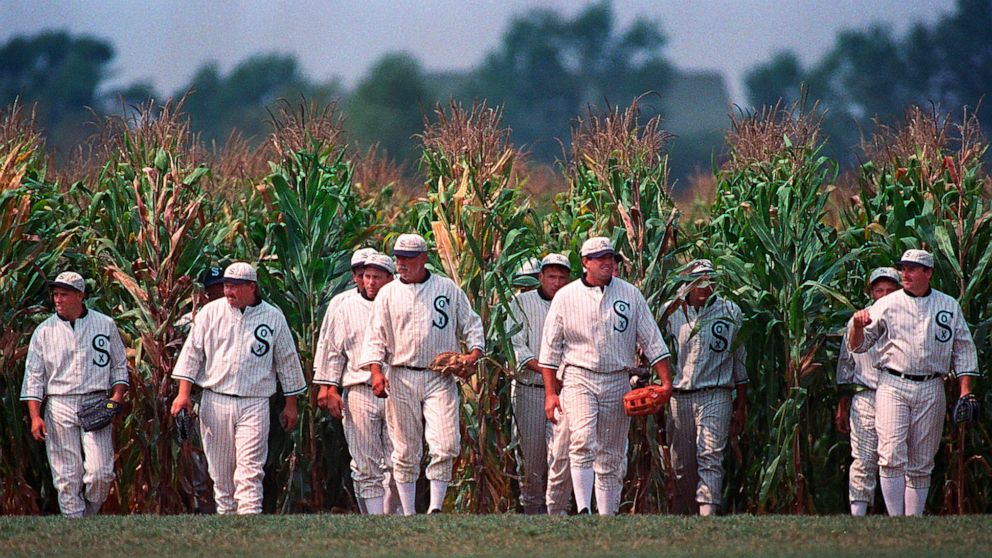 Major League Baseball is going to build it — and the White Sox and Yankees are coming to Iowa. The Chicago White […] 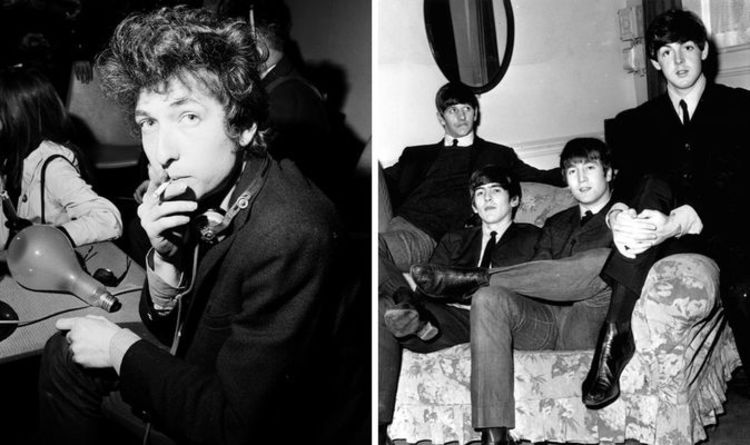 Rock singers have a variety of ways by which they can be identified. Some may wear a particular outfit regularly, others have […]