Plans for a freighter 777X have been delayed as Boeing wrestles with certification delays and weak demand for its passenger version.

Qatar Airways Chief Executive Akbar al-Baker told an online event the Gulf carrier would “definitely be interested to look into” a freighter 777X, though said he had not been notified by Boeing about plans to launch it.

Qatar Airways would need to start replacing older 777 jets by the time Boeing or rival Airbus launch any new aircraft programmes, he said.

European planemaker Airbus is also gauging airline interest in a freighter version of its A350 passenger jet, which if launched would target a market key to Boeing, Reuters reported in March.

Qatar Airways has ordered 65 777X passenger jets, according to Boeing’s website, and Baker said the airline would receive its first three in 2023 following delays at the planemaker.

Boeing said this year the jet would start deliveries in 2023, three years later than initially planned with a longer and costlier certification process. 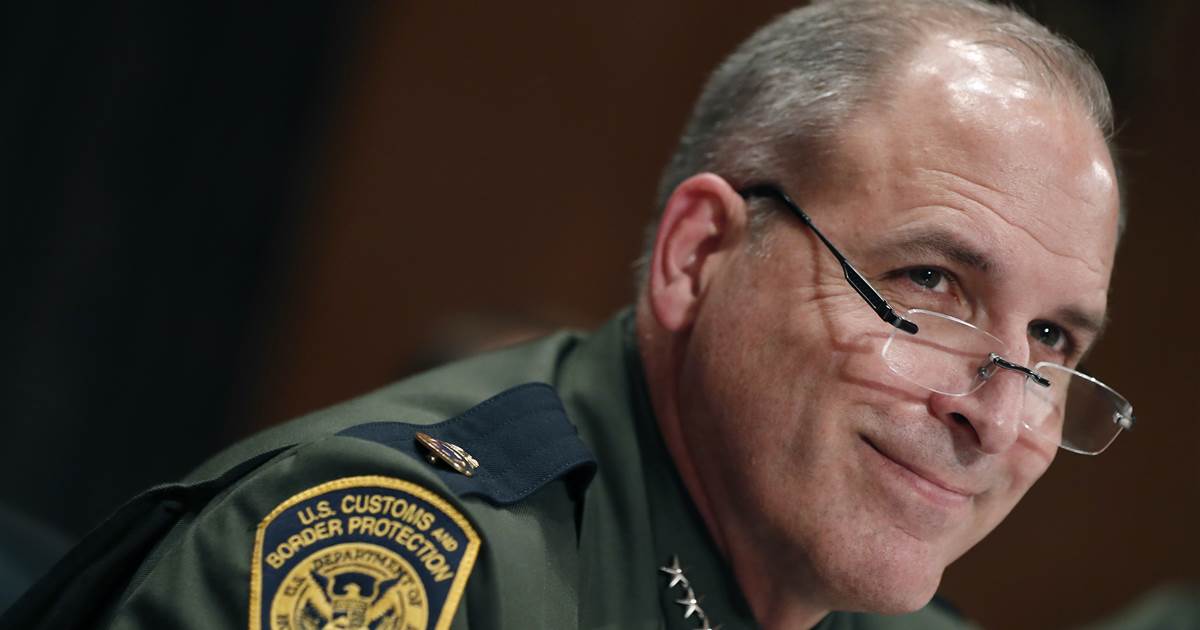 The Second Amendment states “…the right of the people to keep and bear arms shall not be infringed”. Yet a string of […]

St Helena, a British Overseas Territory in the South Atlantic Ocean, measures 10 miles by five and has a population of just […] 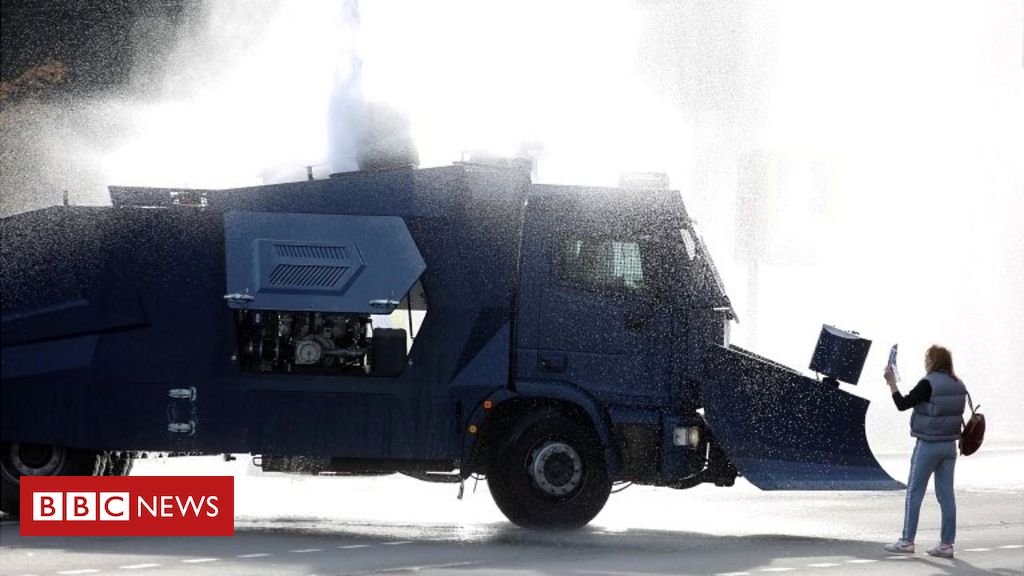 Critics of Mr Lukashenko, who has been in power since 1994, said Sunday saw police use some of the most brutal tactics […]