Like the Nintendo Switch Online service’s other retro battle royale games, Pac-Man 99 asks players to outlast doezens of other players in the arcade classic — but there’s more to it than simply getting the highest score. Every time a player eats a ghost, it gets sent to another player’s screen as a “jammer Pac-Man,” which can lower a player’s speed and make them a target for ghosts. Managing power-ups and carefully targeting opponents will be the key to outlasting other players.

The game launches for free to Nintendo Switch Online subscribers on April 7th, 2021 at 6PM PST, but paid add-on packs, single-player modes and themes will also be available for purchase. Super Mario 35 may be gone, but it’s clear that Nintendo isn’t done with this unique game format just yet. 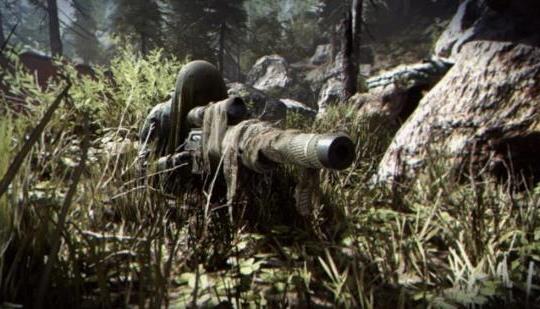 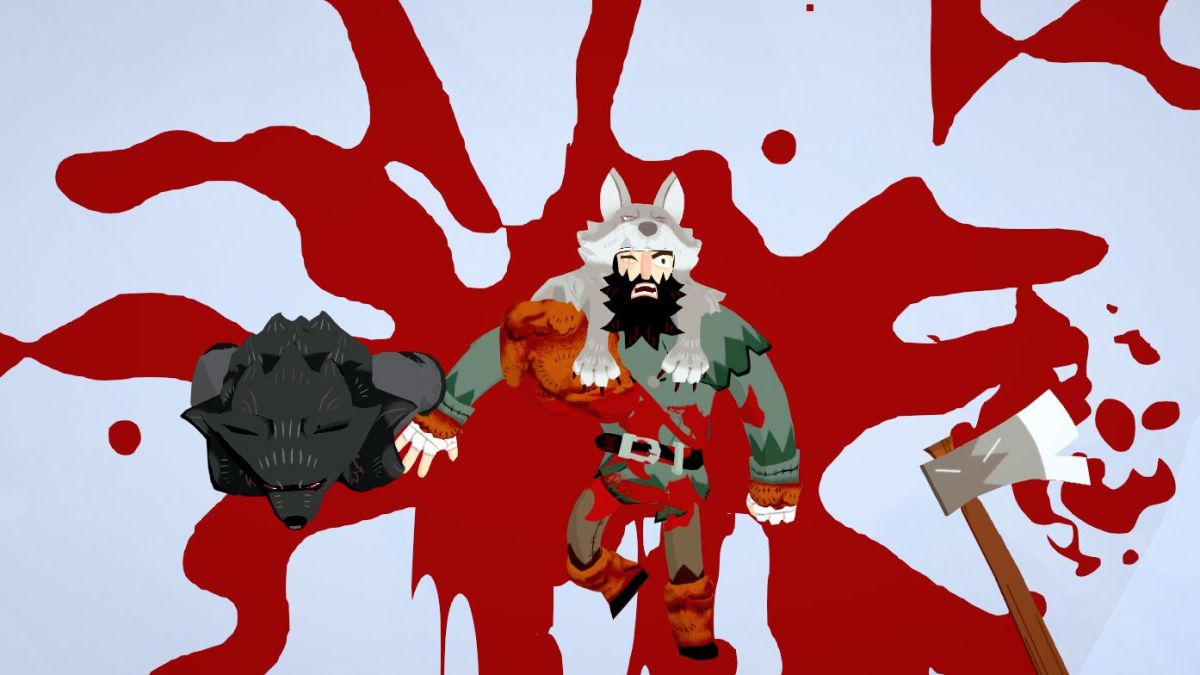 Natalie Clayton played Bloodroots, a game of high-speed murder chaos on battlefields full of disposable weapons. Jump in a tyre and roll […] 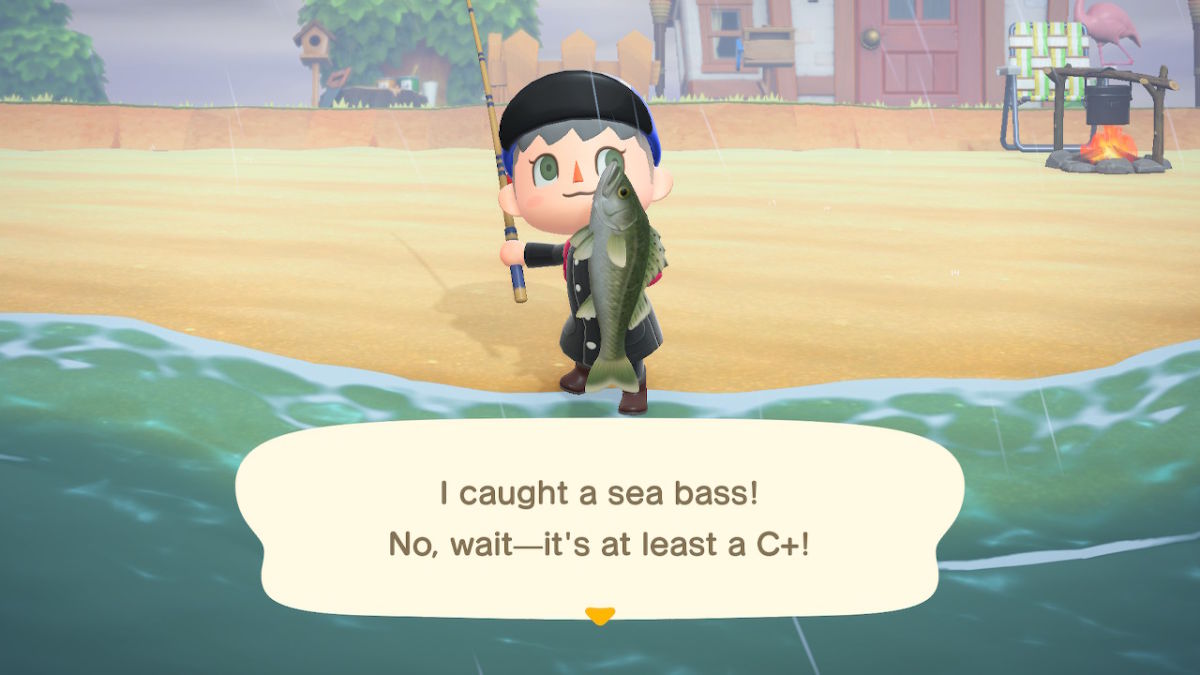 Screenshot: Nintendo (Kotaku) At this point, the sea bass joke in Animal Crossing: New Horizons has become a meme. Folks hate it. […] 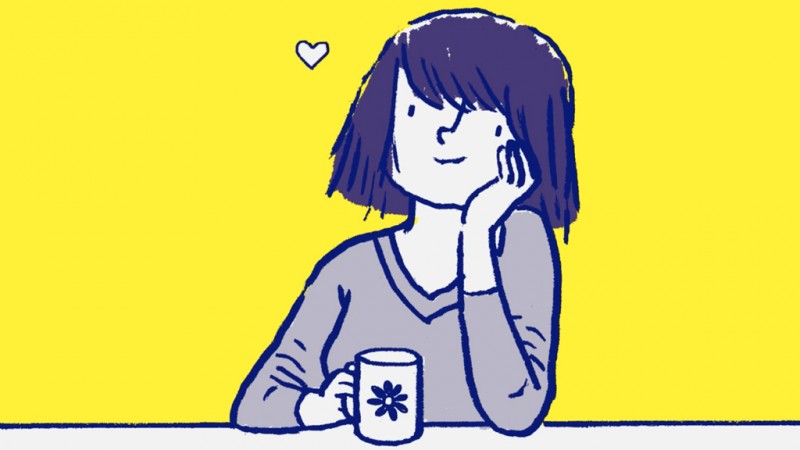