McBride’s “Deacon King Kong” won for fiction and Trethewey’s memoir “Memorial Drive” was a co-winner for nonfiction, along with Vincent Brown’s “Tacky’s Revolt.” Delaney, known for such influential novels as “Babel-17” and “Dahlgren,” received a lifetime achievement prize. Victoria Chang’s “Obit” was honored for the best work of poetry.

The winners were announced Monday.

“This year, we honor a brilliant military history (‘Tacky’s Revolt’), a breakout poetry collection that wrestles with mortality (‘Obit’), a novel bursting with love and trouble centered around a Brooklyn church (‘Deacon King Kong’), and a memoir by a daughter reclaiming her mother’s story (‘Memorial Drive’). All of which is capped by the lifetime achievement of Samuel R. Delany, who has broadened our humanity and sharpened our minds through his groundbreaking science fiction.”

The Anisfield-Wolf awards were founded in 1935 and are managed by the nonprofit Cleveland Foundation. Previous winners include the Rev. Martin Luther King, Toni Morrison and Wole Soyinka. 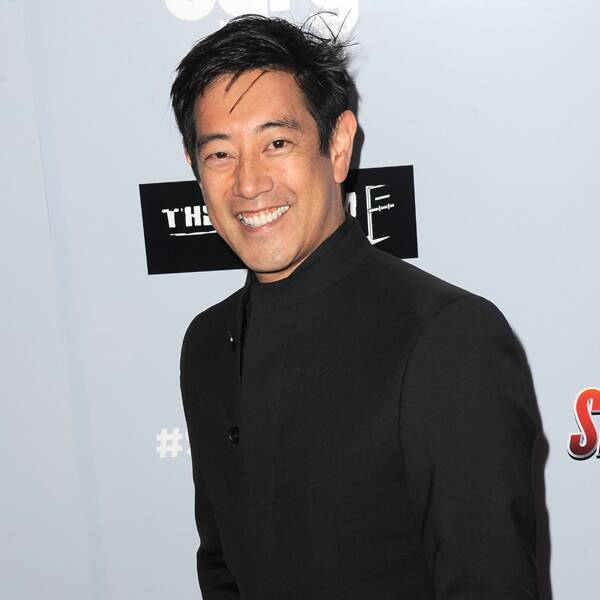 The late electrical engineer “died suddenly following a brain aneurysm” last month, according to The Hollywood Reporter.  In a statement, a rep […] 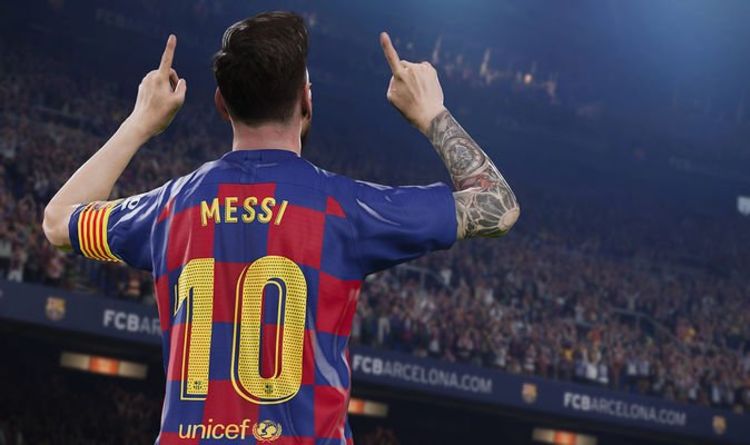 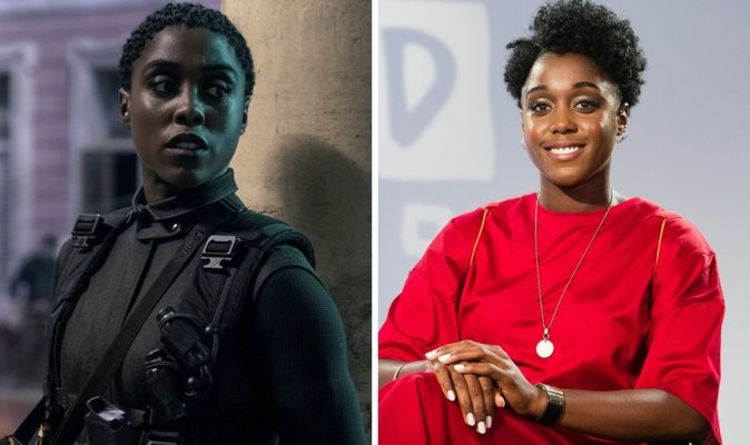 “Perhaps most importantly, that James Bond will never be played either by a woman or a man of colour… “Lynch’s announcement makes […]