Iran has said that indirect talks being held with the US in Vienna about the future of its nuclear deal with the west are solely about how quickly and verifiably the US will lift the array of sanctions imposed on Tehran during Donald Trump’s presidency.

An Iranian foreign ministry spokesman, Saeed Khatibzadeh, reiterated that Iran would come back into full compliance within hours once the US verifiably lifts the complex mosaic of sanctions cumulatively imposed by Trump after he took the US out of the Joint Comprehensive Plan of Action in May 2018.

Iran wants sanctions to be lifted in practice as well as on paper, so for instance it can transact oil deals without fear of US action.

The Vienna discussions, the most important indirect talks between Iran and the US on the deal for two years, are being conducted by the remaining signatories to the deal: Iran, France, Germany, the UK, China and Russia.

The new US special envoy on Iran, Rob Malley, has travelled to Vienna, but will not actually attend the talks, instead being available to provide input via the three European delegations. The Iranian delegation is led by Iran’s deputy foreign minister, Abbas Araghchi, a graduate of the University of Kent and a veteran of the talks that produced the landmark 2015 deal. Araghchi was shouted at by opponents of the Iranian regime as he left a hotel in Vienna, but was unharmed.

Both sides said Tuesday’s talks would determine if there was a pathway to a settlement, but would not reach a settlement themselves, something that may take many months.

The last time Iran and the US came so close to resuming talks was at the UN general assembly in New York in 2019 when the Iranian president, Hassan Rouhani, rejected a French-led plan for the US and Iran to come back into mutual compliance. In response to the US decision to impose sanctions, Iran has taken a series of steps away from the deal, and is due in May to decide whether to allow UN weapons inspectors to visit its nuclear sites.

Ahead of the talks, the Iranian foreign ministry spokesman insisted the US could not attend the Joint Commission – the grouping that oversees the deal – and there would be no discussion of the possible step-by-step sequencing of how the two sides came back into the agreement. He said the bulk of the discussions would be technical as well as legal. Iran has insisted there is no possibility of step-by-step discussions, arguing there is only one step: the removal of Trump’s sanctions.

The reasons for Malley’s personal presence in Vienna, as opposed to being on the phone in Washington, seems to be for ease of communication, although at one point it had been thought he might speak directly to the Iranians.

Joe Biden’s administration wants to revive the accord but has said that this requires negotiations, partly because there are many different categories of sanctions, including some imposed unrelated to the nuclear deal, but linked to other deemed Iranian offences such as terrorism, missile procurement or human rights abuses.

The Islamic Revolutionary Guards Corps for instance has been designated as a terrorist organisation under the Countering America’s Adversaries Through Sanctions Act of 2017. The Central Bank of Iran is also sanctioned for being a distribution point to groups such as Hamas and Hezbollah.

The presence of representatives from the Iranian Central bank, the Iranian national oil company and the Atomic Energy Authority of Iran at the talks underlines the complexity of the technical task ahead in distinguishing sanctions linked to the deal and those that are not.

The Biden administration would also like Tehran to agree to hold wider talks about lengthening and strengthening the existing deal, something Tehran implacably opposes. The US appears to have accepted that this discussion is for a later date.

Both sides have difficult domestic audiences in their parliaments watching for any sign of backsliding. Western capitals are also under pressure to do more to prioritise the release of dual nationals often seized by Iran on spying charges. The EU is due to impose human rights-related sanctions on a small group of Iranian officials shortly in a gesture of solidarity with those jailed in Tehran, but Hostage Aid Worldwide said the US should make the release of hostages an integral part of the talks with Iran.

Sherry Izadi, wife of British Iranian hostage Anoosheh Ashoori said: “There is no hope of an end to this hostage diplomacy so long as diplomatic efforts remain sporadic, unilateral, and fragmented. Iran must be forced to understand that its actions will have punitive consequences that go beyond mere words.”

Richard Ratcliffe, the husband of Nazanin Zaghari-Ractliffe, who was detained in 2016, said: “The failure to address state hostage-taking head on means that it has continued to grow as Iran looks for leverage, and different factions compete in elections.

“Western diplomats should be in no doubt when they sit down on Tuesday, that the hostages need to come home first.” 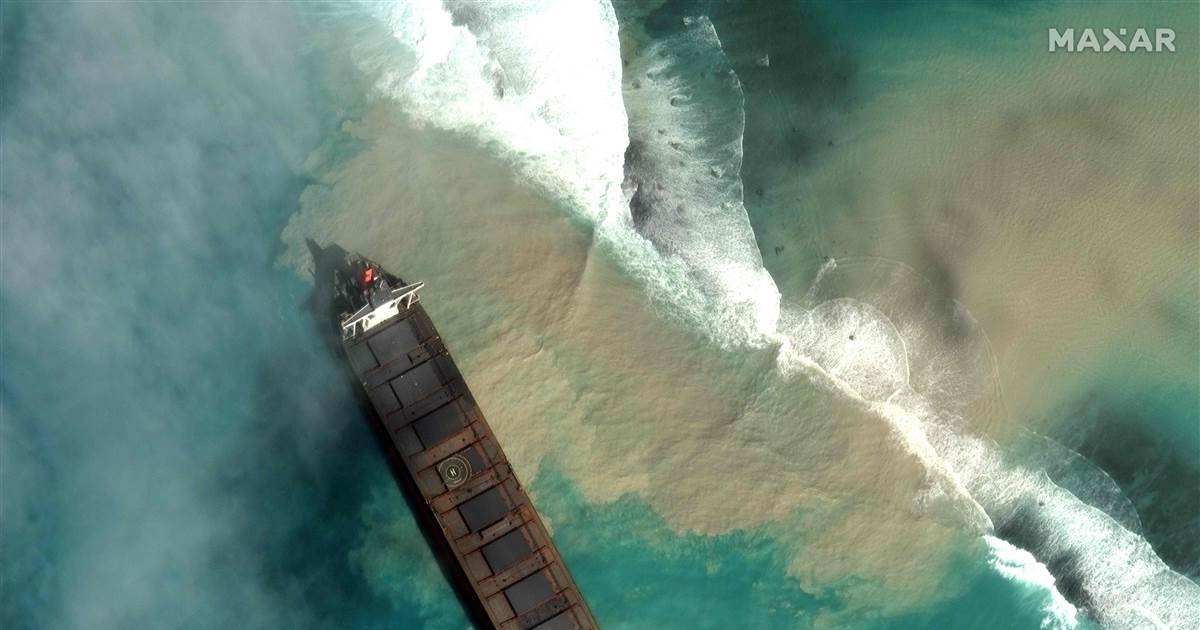 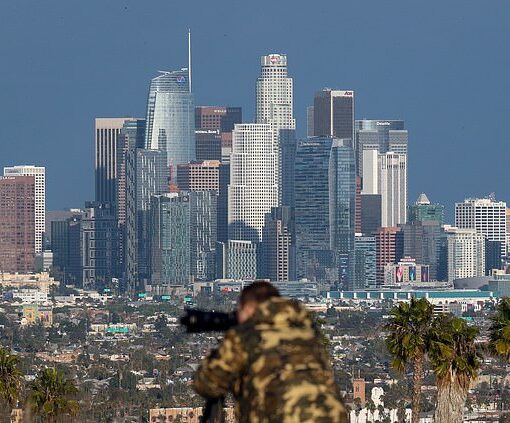 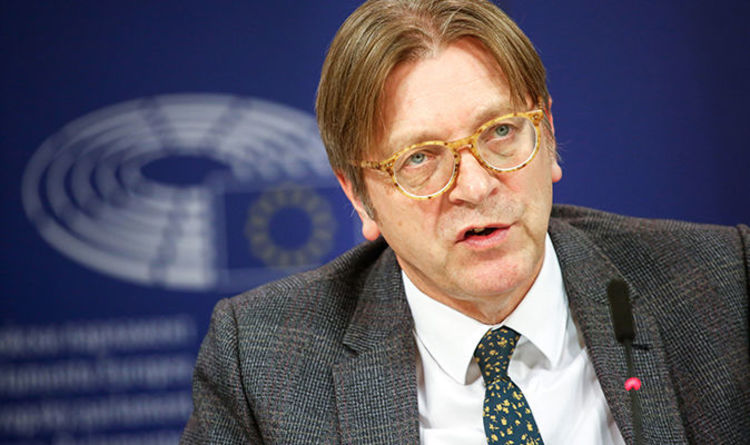 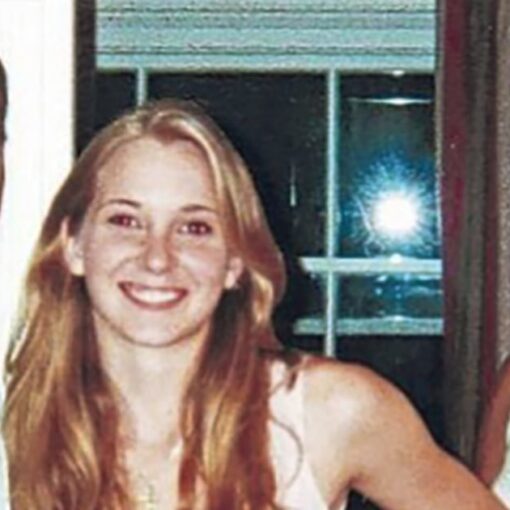 LONDON — The guilty verdict in the case of British socialite Ghislaine Maxwell, who was convicted Wednesday of helping to lure teenage […]