Elvis Presley’s Graceland may be open to the public, but the upstairs remains off-limits. The rooms up there were The King’s private space in life and remain so in death. But now his cousin Billy Smith has described Graceland’s upstairs layout and attic entrance in a new video.

Speaking on his son Danny’s Memphis Mafia Kid YouTube channel, Billy was asked to clarify where the entrance to Graceland’s attic was.

The King’s cousin said: “When you went up the stairs…you turned to the right, you went up another flight of stairs.

“When you got to the top of that, there was two big leather doors which led into Elvis’ office and his bedroom.

“Just on the other side, facing Elvis’ bathroom, right there on the left-hand side there was a door.”

Billy added: “Now that door went up to the attic, which covered all the other rooms and everything else. Big attic, big attic.

“If you went upstairs and you took a right and you went down the hall, at the end of the hall was a linen closet.

“And that was a door. So I think a lot of people probably got that…[mixed up as the attic’s entrance].”

Meanwhile, Elvis’ daughter Lisa Marie, who owns Graceland and says she feels safe upstairs in the mansion, has described it as a shrine.

In another video, Billy said: “[For] many years I’d always heard these fans saying, ‘Is Elvis still alive?’

“So many sightings and all this. So I thought, ‘Well y’know people are holding on to that.’ So I made this story up, me and Marty Lacker [another Memphis Mafia member].”

On the story, he said: “It was supposed to be that Elvis swapped places with this guy who had cancer and was dying and Elvis hid him out in the attic until it was time for him to die.

“And he’d had a facelift to look like Elvis. Now naturally Elvis wasn’t going to change his looks, so the guy had to look like him.”

Billy added: “This story came out, like I said it was supposed to be kind of a joke, but the English papers picked it up and they wrote it as a factual story.

“And, of course, I’ve heard this over the years now and I decided this is time to get this all cleared up because this is just not right. I never meant for this story to mislead anybody or hurt anybody in any kind of way.”

Setting the record straight, Billy added: “So, here’s the truth: Elvis died, August 16, 1977 – one of the hardest days of my life.

“And I can truthfully say, he’s gone. And he can’t bring him back. It hurts. It still hurts that he’s gone. But I’ll always love him. He was my hero.” 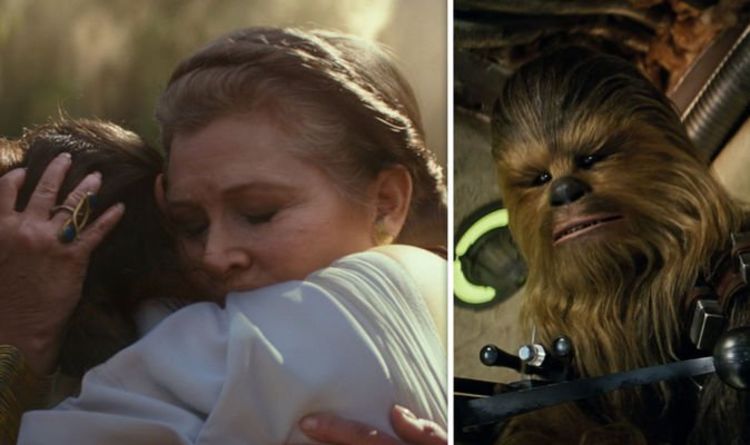 Leia Organa is one of the most important characters in the Star Wars franchise. From the original film to the latest trilogy, […] 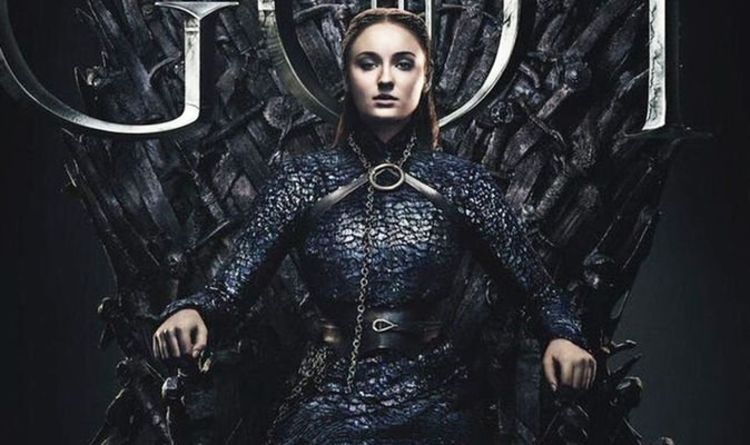 Timid and naive Sansa has come a very long way. Always the most observant character, she learned from her father and Tyrion […] 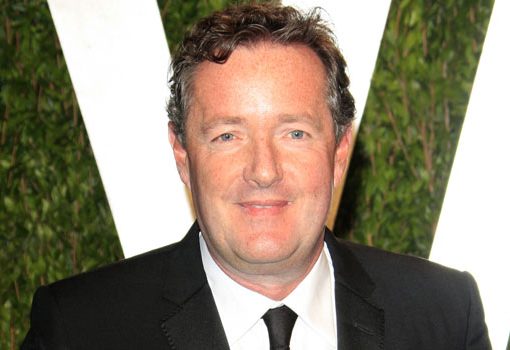 We’ve got five things to know about Piers Morgan, who has quit ‘Good Morning Britain’ following an on-air fight about Meghan Markle […] The Telegraph China awards woman £5,400 compensation in first divorce ruling to put value on housework A divorce court in China has […]