Xbox Game Pass continues to evolve and grow into one of the most valuable deals on the market. Following the addition of more Bethesda titles and over 60 EA Play games, the latest addition will be MLB The Show 21 where it will arrive on day-one.

MLB The Show 21 will launch on Xbox Game Pass on April 21 and will be available on Xbox Series X/S and Xbox One. Players that utilize Xbox’s Cloud Gaming will also be able to play the sports game at launch at no additional cost on mobile for those that have Xbox Game Pass Ultimate.

The latest in the MLB The Show lineup will include cross-platform play and progress, so it’s even easier to play with friends no matter the platform and generation you choose, according to Microsoft.

Don’t have Xbox Game Pass yet and are still on the fence? It’s a deal that has gotten a ton of attention in the past year with the growth seen. The value is undeniable, especially when looking at the two options available.

It’s a solid investment for those that like to game but don’t like the $60+ price tag, especially if you’re a little pickier when it comes to what titles to play. Xbox Game Pass allows players access to over 100 titles at no additional cost outside of the membership, including first-party day-one additions and acquired studio games (like Bethesda).

Thoughts on MLB The Show 21 coming to Xbox Game Pass? What other titles would you like to see arrive next? Sound off with your hot takes in the comment section below! 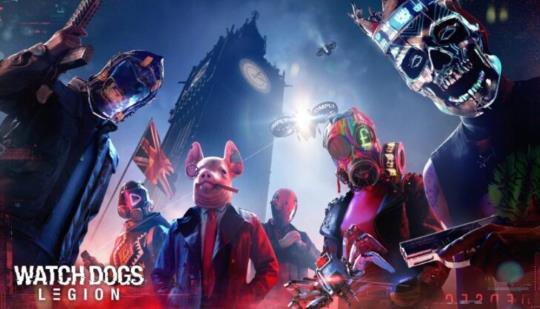 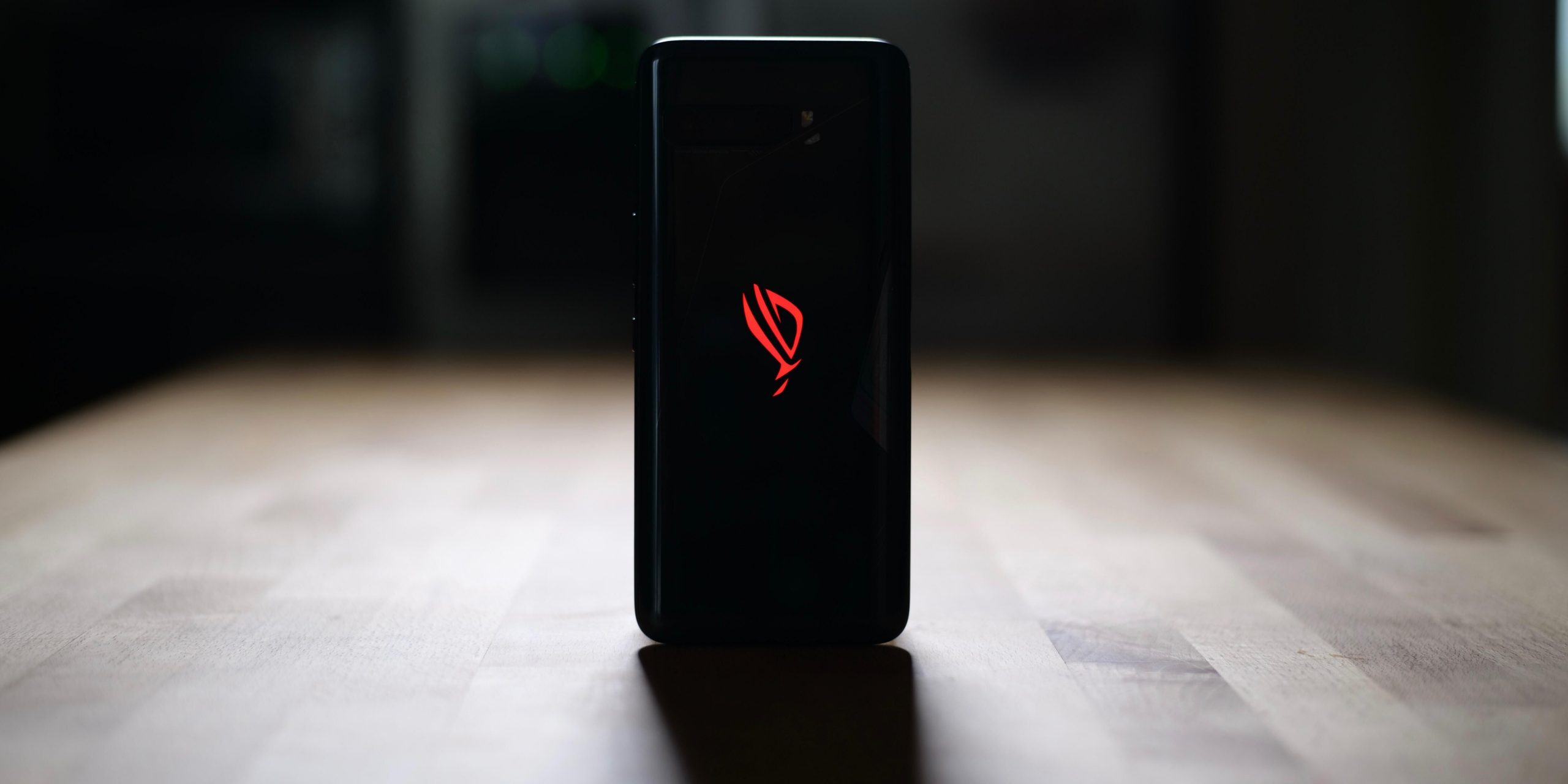 The Asus ROG Phone 3 is designed for games like PUBG Mobile. But it is also a preview of features that other […]