The Harvard-educated Bitcoin billionaires say “centralized” social networks like Facebook aren’t long for this world thanks to the success of the digital currencies on which they’ve built their surging fortunes.

The 39-year-old twins known as the “Winklevii” have filled their portfolio with startups trying to decentralize services dominated by tech titans like Facebook, Microsoft and Google alongside a digital art platform that at the center of the recent NFT craze, according to a Monday Forbes profile.

“The idea of a centralized social network is just not going to exist five or 10 years in the future,” Tyler Winklevoss told Forbes when asked about Facebook. “There’s a membrane or a chasm between the old world and this new crypto-native universe. And we’re the conduit helping people transcend the offline into the online.”

The twins reportedly entered that universe nearly a decade ago after winning a $65 million settlement in their legal battle with Facebook chief Mark Zuckerberg, whom they accused of stealing their idea for a social network.

They started buying bitcoin in 2012 after getting a tip from some “early adopters” on the Mediterranean party island of Ibiza, Forbes says. Now, the world’s biggest cryptocurrency and the so-called blockchain technology that powers it form the base of a business empire that gave them a combined net worth of more than $6 billion last month, the outlet reports.

One of their biggest successes is Nifty Gateway, which has helped fuel the explosion in the market for non-fungible tokens, or NFTs, digital assets whose ownership is stored on a blockchain ledger.

The platform has seen an explosion of interests in its “drops” of NFTs from artists such as Beeple, who just sold a token at the Christie’s auction house for $69 million, according to Forbes.

“We’re doing $4 million in five minutes now” for releases that would have fetched $50,000 a year ago, Cameron Winklevoss told Forbes.

Nifty Gateway was bought in 2019 by Gemini, the Winklevii’s cryptocurrency exchange that shares its name with NASA’s second space mission. The twins are so dedicated to the space-exploration theme that they call Gemini’s employees “astronauts,” they told Forbes.

The pair has also reportedly backed companies that want to create apps and services whose users aren’t subject to the whims of giant corporations.

One such firm is Filecoin, which pays people in cryptocurrency to rent out space on their hard drives as an alternative to centralized cloud storage, Forbes reports. There’s also Stacks, an app platform reportedly powering several projects including a decentralized messaging service called Pravica.

“Within the next decade, you’re going to see social protocols take off and people building decentralized forms of these services,” Tyler Winklevoss told Forbes. 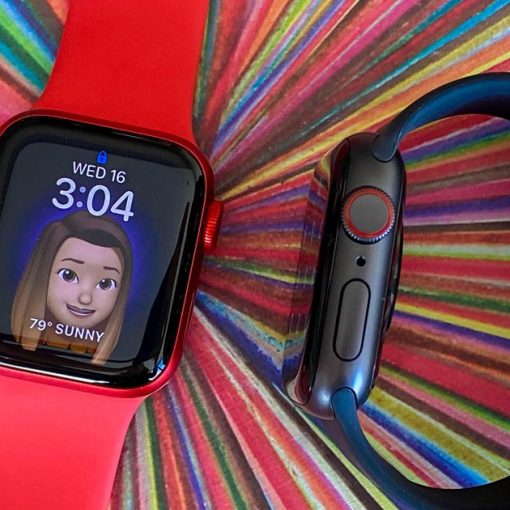 The Apple Watch can’t stay on my wrist all the time… because of the battery. Vanessa Hand Orellana/CNET More than steps, more […] 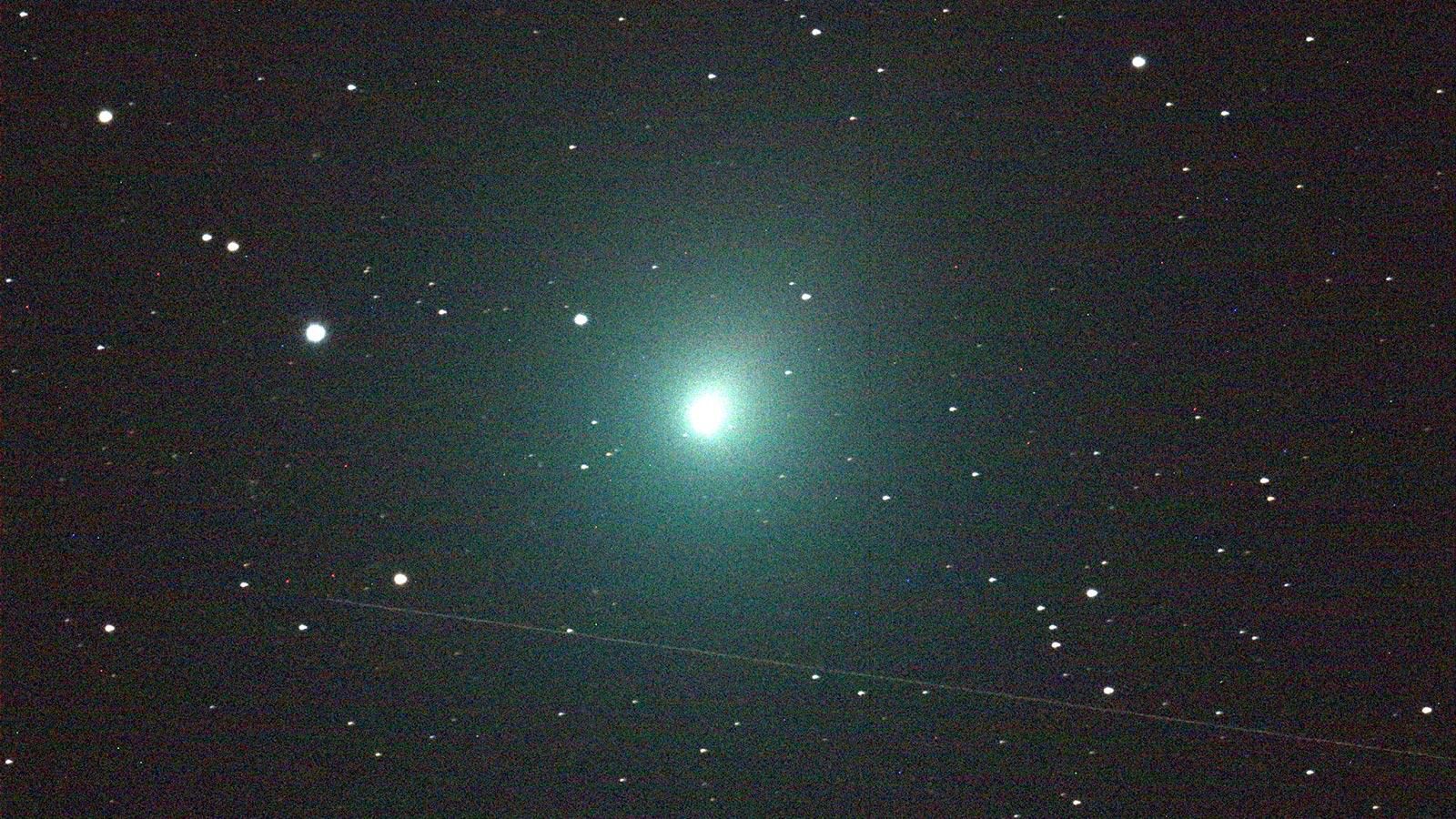 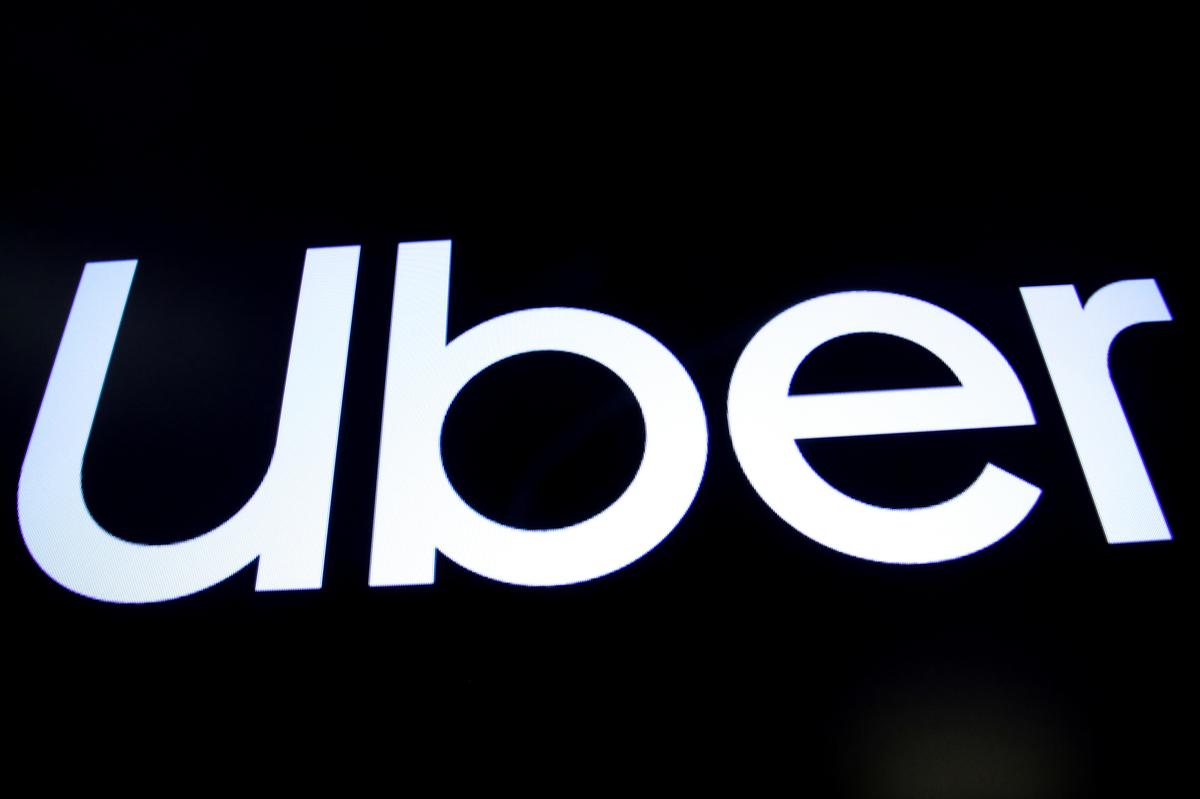