Even among dinosaurs, this one was especially terrifying.

A newly discovered species of meat-eating dinosaur in Argentina has been named the “one who causes fear” by the scientists who found a well-preserved skull of the ancient beast.

A fearsome killer, the Llukalkan aliocranianus was “likely among the top predators” throughout Patagonia, now in Argentina, during the Late Cretaceous Period because of its formidable size, extremely powerful bite, sharp teeth, huge claws and keen sense of smell.

According to a new study published Tuesday about the discovery, the dinosaur’s full name comes from the native Mapuche language for “one who causes fear” – Llukalkan – and the Latin for “different skull” – aliocranianus.

“This is a particularly important discovery because it suggests that the diversity and abundance of abelisaurids were remarkable, not only across Patagonia, but also in more local areas during the dinosaurs’ twilight period,” said study lead author Federico Gianechini, a paleontologist at the National University of San Luis, Argentina, in a statement.

Abelisaurids were a family of dinosaurs averaging about 15 to 30 feet long that prowled mainly in Patagonia and other areas of the ancient southern subcontinent Gondwana, which is recognized today as Africa, India, Antarctica, Australia and South America.

About 80 million years ago, just as the famed tyrannosaurs ruled the Northern Hemisphere, this lookalike was one of 10 currently known species of abelisaurids flourishing in the southern continents.

To date, almost 10 species of this fearsome predator have been unearthed across Patagonia. While abelisaurids resembled T. rex in general appearance with tiny stubby arms, they had unusually short, deep skulls that often bore crests, bumps and horns.

“A peculiarity of this dinosaur is that it has cavities in the ear area that other abelisaurids did not have, which could have given this species different auditory capacities, possibly a greater hearing range,” Gianechini told Reuters.

The elephant-size dinosaur had a strange, short skull with rough bones, so in life its head had bulges and prominences similar to current reptiles such as the Gila monster or some iguanas, the study shows.

However it may have lived, the fossil evidence of Llukalkan’s adaptations suggests that abelisaurids were flourishing right before the dinosaurs went extinct.

“These dinosaurs were still trying out new evolutionary pathways and rapidly diversifying right before they died out completely,” said study co-author Ariel Mendez from the Patagonian Institute of Geology and Palaeontology in Argentina.

The study was published in the peer-reviewed Journal of Vertebrate Paleontology.

This article originally appeared on USA TODAY: Dinosaur discovery: New species was the ‘one who causes fear’ 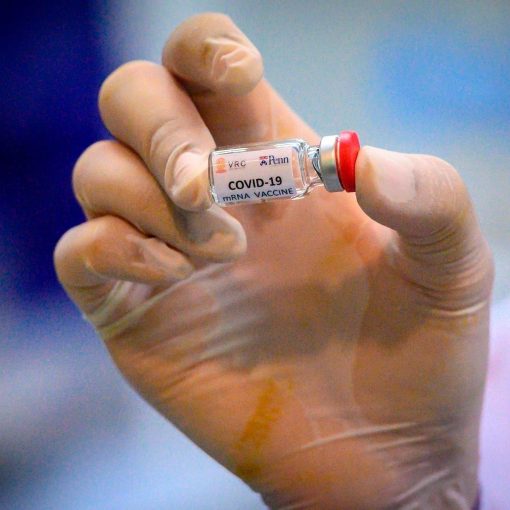 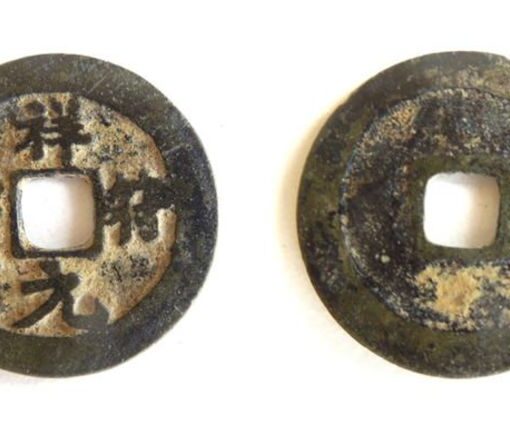 A Cambridge University study indicates the discovery of the medieval Chinese coin dating from the early 11th century is a genuine find. […] 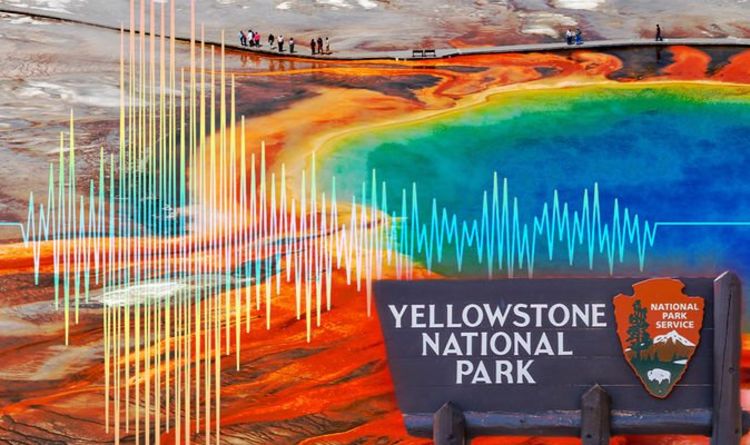 Between October 1 and November 1, there have been four eruptions of the world-famous Steamboat Geyser. The blasts went off on October […] 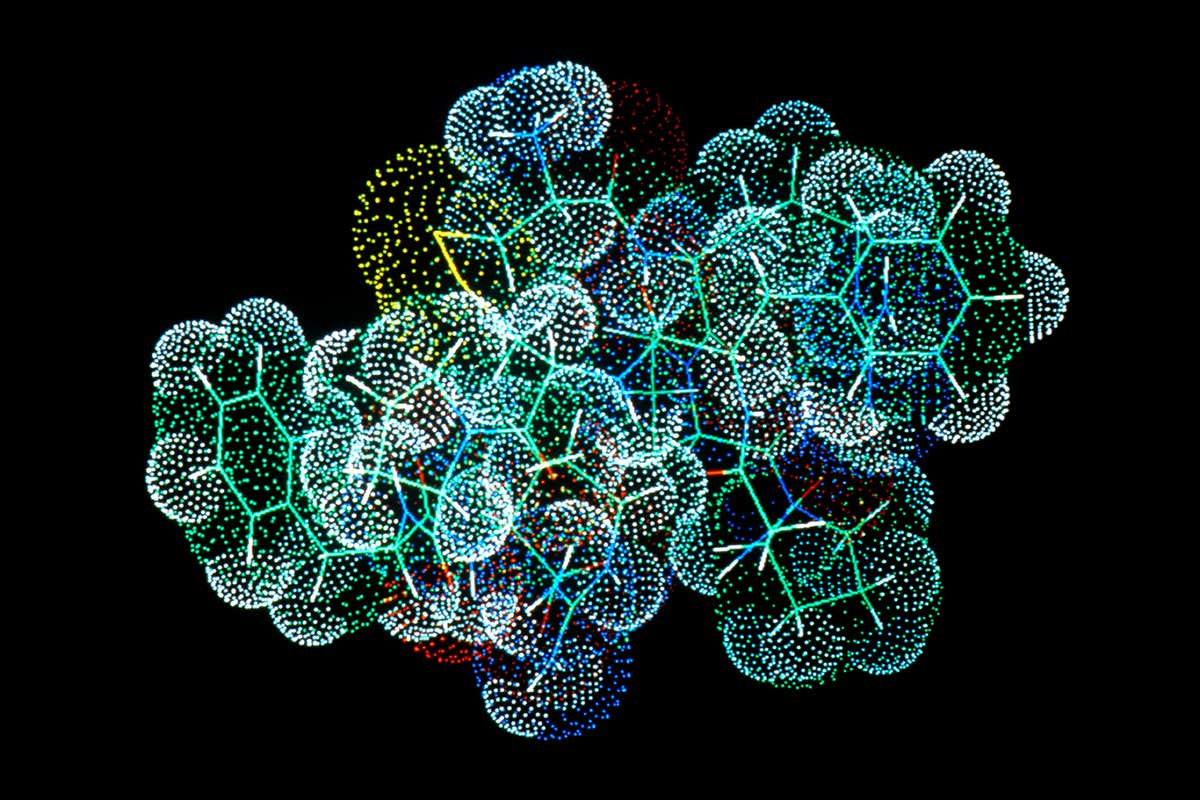