Here are a few thread headers that readers have shared with me through the years:

“Bleeding Blue and Orange (though confusing, because the other members are also Knicks and Islanders fans).”

Well, you’ll be happy — though probably not surprised — to discover that there is at least one text chain of longtime diehard Mets fans which is about to get a significant alteration to it. Because that is how Steve Cohen, Mets fan since the Polo Grounds, intends to spend his first night as the owner of the Mets.

“I’ll be texting some of my buddies along the way,” Cohen said, laughing, maybe seven hours before he would finally see the Mets play a baseball game that counts under his umbrella of stewardship. “It’s certainly something to talk about that’s different and everyone seems to be excited about the Mets this year.”

It is, of course, delicious to think about an owner being in the middle of a text thread, especially an owner like Cohen, one who is probably as big a fan of the team he owns as anyone else in the market except for John Mara of the Giants. Look, every owner wants their team to win and some want it too much.

But it’s one thing to want. It’s another thing to bleed.

The Post was able to break into one of Mara’s game-day text threads with fellow Giants diehards last autumn and it looked something like this:

(Actually, I’m now being told that wasn’t really Mara’s text thread. But it COULD have been.)

So, yes, you can imagine what it was like Monday night, as Cohen gathered with his friends and family around his TV set at home (something tells me that’s quite a TV, too). You can imagine what it’ll be like Thursday, when his ownership is officially unveiled at Citi Field, the home opener, the Marlins in the house.

“I’m going to be in my suite, my downstairs suite, right in middle of the action, engaging with fans,” he said. “It’s nice to finally get this going.”

If his team wound up sitting out the weekend in Washington due to a spread of COVID-19 among the Nationals, Cohen himself had already taken a mighty swing. Last Wednesday he came to terms with shortstop Francisco Lindor on a $341 million contract, his first real foray into the deep end of the pool. Monday, he was able to make that announcement official.

“I’m not going to predict a World Series out of the gate,” Cohen said, which you have to believe wasn’t what he was going to lead with when the texts started flying later on. “What I do think is we’re going to be really competitive, and I do believe we’re going to make the playoffs. And once you get into the playoffs anything can happen, right?

“I’m pretty optimistic. The team looks good to me and I think the fans are really going to enjoy this team.”

Later, he added this, and this may well have been word-for-word the way he typed it out on his cell phone before watching the Phillies’ Matt Moore throw the first pitch of the season to Kevin Pillar:

“We look at Francisco as a cornerstone of our present and future,” Cohen said. “I think he’s going to lead us to division titles, pennants and World Series championships. He’s all in. I told you I’m all in, and this should leave no doubt. Let’s go Mets.”

Shortened, that’s LGM. Maybe Pete Alonso can advise him how, and when, to properly deposit the bonus letter he favors. Though it’s easy to suspect that Steve Cohen, Mets fan since the Polo Grounds, already knows. 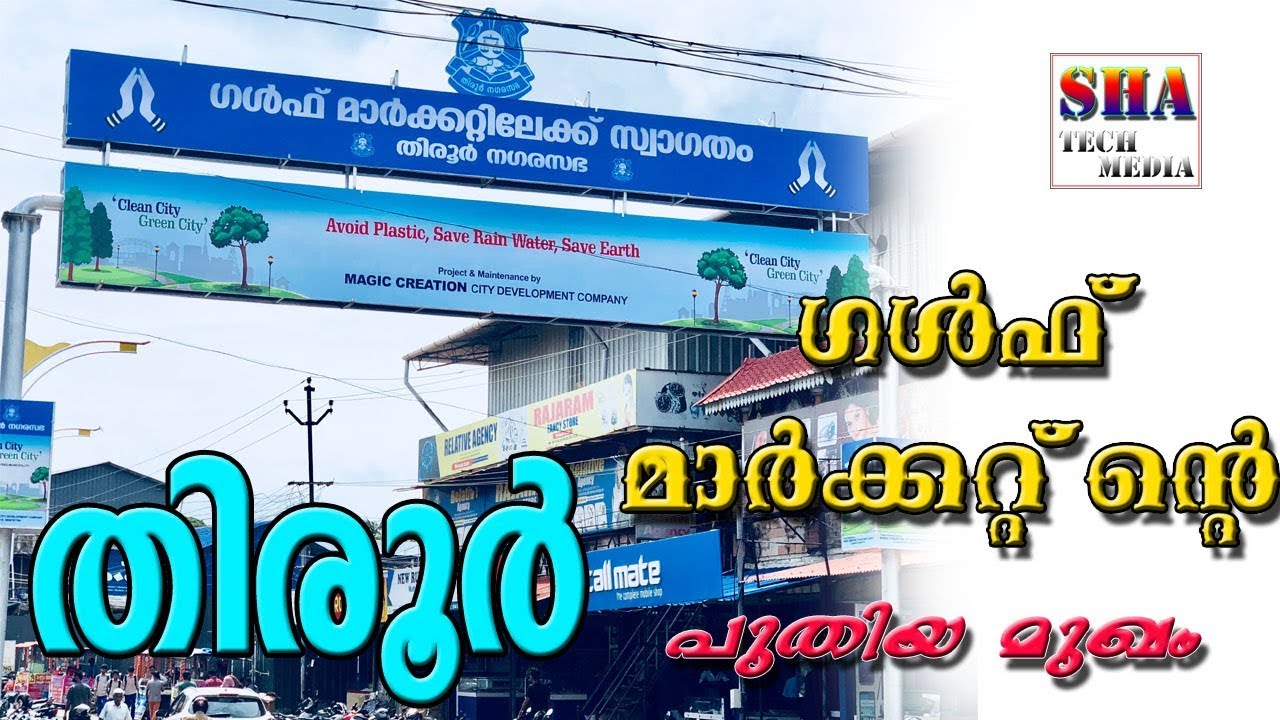 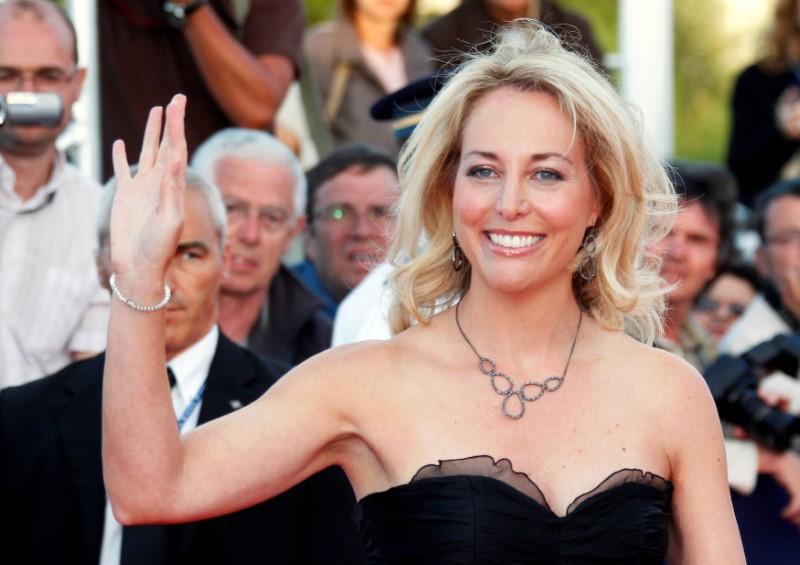 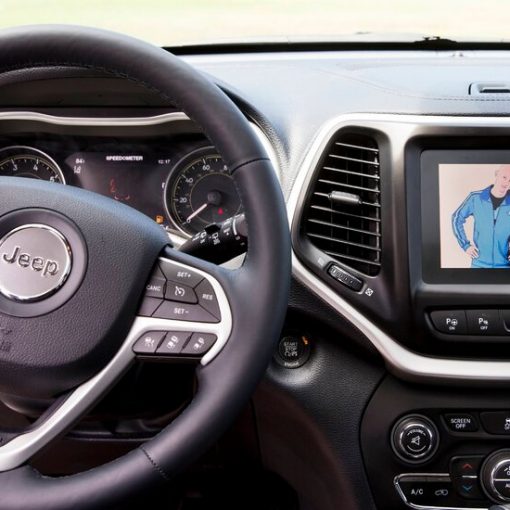 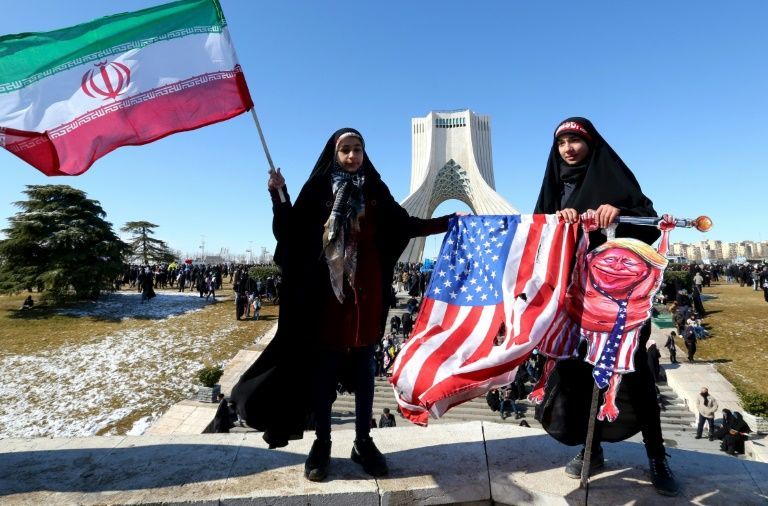