The more things change, the more they stay the same: especially for Jimmy White. The 61st professional meeting between White and his great rival, Stephen Hendry, was unlike any other of their previous clashes, especially given the more modest prize for the winner here: a meeting with 23-year-old world No 82, Xu Si, in the second round of qualifying for the World Snooker Championship.

Hendry had warned that this trip down memory lane for snooker fans would not be pretty, and he was right. This was nothing like the epic Crucible showdowns these two put on for crowds at their peak, but it was never likely to be, given one man was playing only his second competitive game in nine years, and the other to retain his place on the tour.

And White may now have to rely on a wildcard from the snooker authorities to maintain his 41-year run as a professional, following a defeat which had harrowing shades of his most painful defeat of all. The 1992 world final saw Hendry reel off ten consecutive frames to win 18-14, but not before a crucial miss from White prevented him moving to within three of a first title.

At the English Institute of Sport in Sheffield and tucked away behind a subscription website, the glitz and glamour of the Crucible felt lightyears away, both in terms of the backdrop, and the snooker both men produced. But just like 29 years ago, crucial misses from White at critical moments ultimately let Hendry keep his dream of returning to the biggest stage alive with his first competitive win since 2012.

The key moment came almost three hours in, by which time only five frames had been completed. Hendry had won four of them before a break of 58 from White looked set to make it 3-2. However, a straightforward miss allowed Hendry in, with a break of 66 – the highest of the match – a painful moment for White, who instead fell four behind.

White battled his way through two chastening frames to make it 5-3, and a comeback like the one Hendry had inflicted on him in the past felt possible. But eventually, after numerous half-chances, Hendry eventually took the ninth frame to claim victory. Snooker purists will argue these two deserve one last meeting in the worlds in front of supporters given how hollow and surreal this felt. White, however, may not wish to go through that all over again. 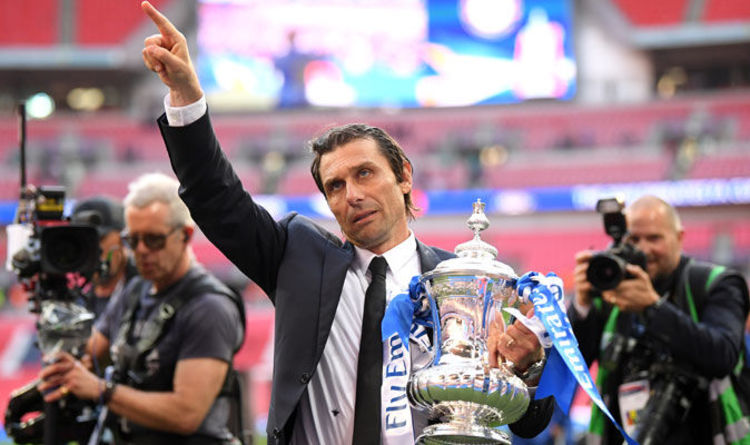 Conte was sacked last week and replaced by Maurizio Sarri. Chelsea were blunt in their send off, failing to thank the Italian […] 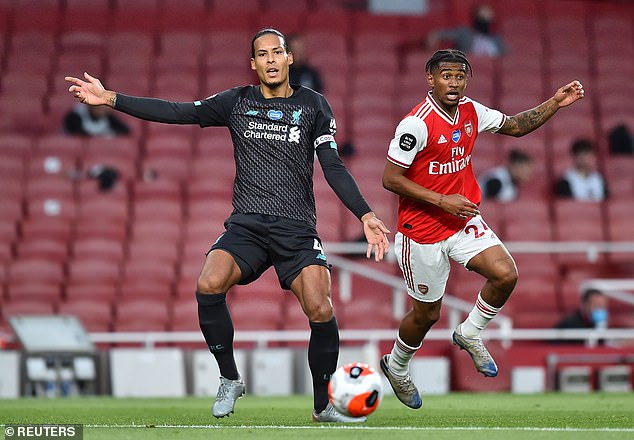 BUCHAREST (Reuters) – All Romanian league matches will be played without spectators attending until further notice because of the coronavirus outbreak, the […]