The parents of a British woman who vanished from her boyfriend’s catamaran almost a month ago in the US Virgin Islands said they “dream of being able to wrap our arms around our darling daughter” — as the man still refuses to let authorities search the vessel.

The mysterious saga surrounding the whereabouts of 41-year-old Sarm Heslop continues as authorities search for the former flight attendant, whose boyfriend Ryan Bane, 44, reported her missing 10 hours after he reportedly noticed her missing from his luxury craft Siren Song on March 7.

“He’s still refusing us boarding the boat and we are still working to see what angles we can use,” police spokesman Toby Derima told the Sunday People about Bane.

Heslop’s parents, Peter and Brenda of Hertfordshire in the UK, said they are desperate to travel to the Caribbean to help in the search but can’t due to coronavirus restrictions, according to the Mirror.

“If we could travel we would. We want to be helping with the search and we dream of being able to wrap our arms round our darling daughter,” they said in a statement.

“It is now over three weeks since Sarm went missing. We know that the Virgin Islands Police Department is doing as much as possible,” they added.

The police spokesman said investigators “would need to have probable cause” to obtain a search warrant.

Asked what would constitute probable cause, Derima said: “That I won’t get into… if we give that out people could take steps to make sure we don’t get it,” according to the report.

He added that “law enforcement knows where he is — still in the US Virgin Islands.”

Last week, it was reported that police were unsure whether Heslop had even been on the luxury vessel before vanishing.

“Investigators cannot confirm with certainty, if and when Ms. Heslop boarded the Siren Song on March 7,” the Virgin Islands Police Department said, the BBC reported.

The US Coast Guard has reportedly issued Bane a citation — a record of an alleged violation – for refusing to allow law enforcement aboard his vessel to investigate Heslop’s disappearance. 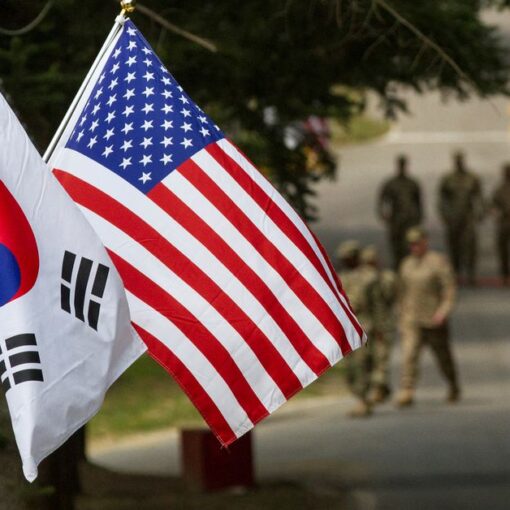 The South Korean and American flags fly next to each other at Yongin, South Korea, August 23, 2016. Courtesy Ken Scar/U.S. Army/Handout […] 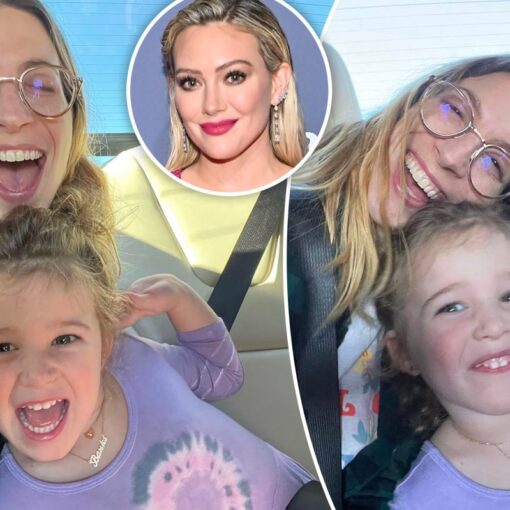 Hilary Duff and her husband Matthew Koma are being criticized on social media for seemingly allowing their toddler, Banks, to ride in […] 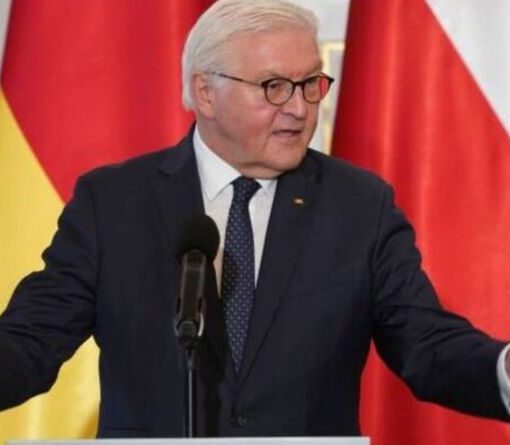 German President Frank-Walter Steinmeier had been due to meet President Volodymyr Zelensky in Kyiv on Tuesday alongside the Presidents of Poland, Estonia, […] 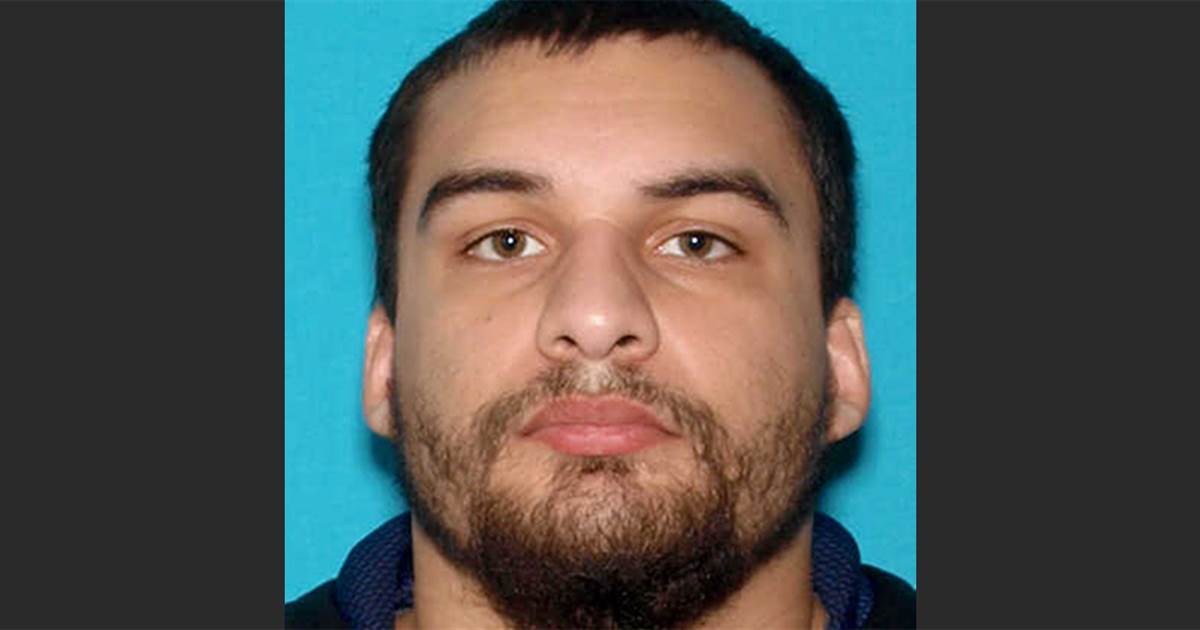 LONG PRAIRIE, Minn. — Authorities say the son of a former NFL lineman wanted on murder charges in Minnesota for the shooting […]