A second possible breach has been spotted at a toxic wastewater reservoir that’s on the brink of collapse in central Florida, authorities said Monday.

A drone spotted the potential leak at 2 a.m. EDT as engineers and crew work around the clock to pump wastewater to safety from the Piney Point Reservoir, about 40 miles south of Tampa, officials said.

“An infrared drone identified a signature that could indicate a second breach” that caused a temporary evacuation of engineers working at the site, Manatee County Director of Public Safety Jacob Saur told reporters shortly after noon.

But “seepage rates remained steady overnight” at Piney Point, Saur said, adding that engineers “are back out at the site now and they’re reassessing that.”

Congressman Vern Buchanan, R-Florida, said he appreciated the work being done to pump water out of harm’s way, but is still worried about a possible collapse.

“I know they’re making some progress,” Buchanan said. “To see the water spewing out, it looked pretty contaminated to me so I’m very … concerned about this.”

The reservoir holds a mix of saltwater, fresh water, wastewater and fertilizer runoff, and Gov. Ron DeSantis told Floridians on Sunday that crews are working around the clock to prevent a collapse and possible “catastrophic flood.”

A breach at the old phosphate plant reservoir could gush out 300 million gallons in a 20-foot-high wall of water, Manatee County officials have said.

Stretches of U.S. Highway 41 have been closed off and residents of 316 homes already evacuated. And a local jail a mile away from the 77-acre pond has been evacuated.

President Trump says he is not rushing to declare a national emergency as a means to build his border wall. “I’m not […]

At least 100 dead as Beirut scrambles to treat the wounded after catastrophic blast source: cnn.com 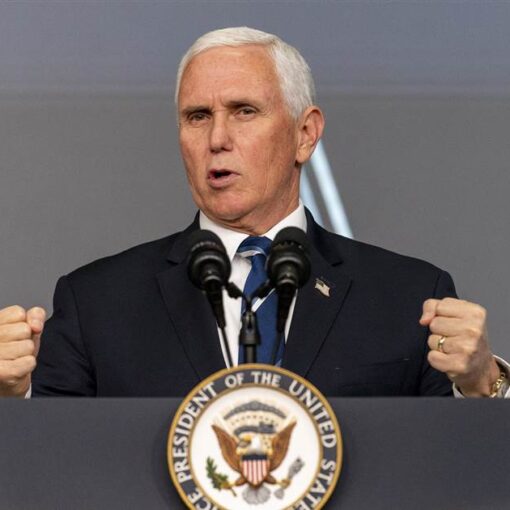 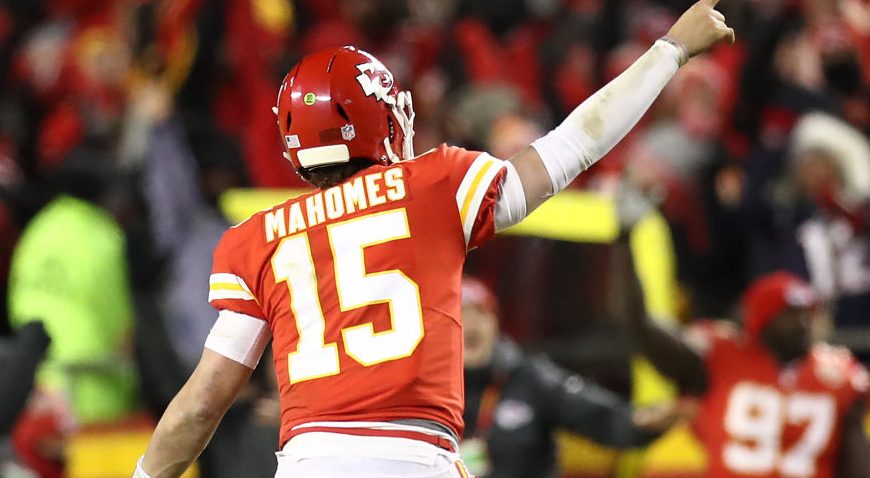 Getty Images The MVP award began as a debate between Drew Brees and Patrick Mahomes, but by late December, it had become […]