Israeli Prime Minister Benjamin Netanyahu appeared in court Monday at the start of his long-awaited corruption trial, while on the other side of the city rival parties started negotiations to try once again to form a government after yet another election stalemate.

The legal and political processes have become intertwined as Israel grapples with the reality of a prime minister who is under indictment — and has been unable to form a stable government in two years — and yet still won by far the most votes in the March 23 election.

Netanyahu, 71, sat with his arms crossed as prosecutors made their opening statement against him on charges of fraud, bribery, and breach of trust. At the heart of their case is the allegation he granted illegal favors to powerful businessmen in return for positive media coverage.

“The case before the honorable court today is a significant and severe case of governmental corruption,” said Liat Ben-Ari, the lead prosecutor. She accused the prime minister of “using the power of his office to advance his personal desires” and said prosecutors would present a “tapestry” of evidence.

Netanyahu denies any wrongdoing and has denounced the prosecution as a politically-motivated “witch hunt” against him. The prime minister sat through the prosecutors’ opening statement but left before witness testimony began.

Dozens of pro- and anti-Netanyahu protesters gathered outside the Jerusalem District Court as trial got underway. “I came here to support, to support and to strengthen my great leader,” said Meir Azarzar, a Netanyahu supporter.

A heavy police presence surrounded the building while Netanyahu’s bodyguards entered the court with him. The trial will sit for three days a week and it will likely be weeks before three-judge panel delivers a verdict. There is no jury in the trial.

A few miles away, Israeli president Reuven Rivlin began meetings with representatives of the political parties that won seats in last month’s election. The election — Israel’s fourth in two years — ended without a majority for either Netanyahu’s right-wing bloc or the opposition coalition determined to unseat him.

The president’s role is usually ceremonial. But with no clear result from the election it falls to Rivlin to decide who should get the first opportunity to try to form a government.

Even as he began the process, Rivlin struck a pessimistic note on the chances of anyone being able to cobble together a majority.

“At the moment, I can’t see a way to form a coalition,” he said in publicly broadcast comments. He added: “After four election campaigns, democracy has exhausted itself.”

If no one able is able to form a coalition, Israel will head for its fifth election since April 2019, continuing an unprecedented period of political chaos in the Jewish state.

Netanyahu’s Likud Party emerged from the election with 30 seats, making it by far the largest party. But even with the support of several nationalist and religious parties, Netanyahu is still just short of the 61 seats he needs for a majority government.

Likud’s delegation to the president was led by Amir Ohana, the justice minister, who noted that more than 1 million Israelis voted for Netanyahu despite the charges against him. “I think they voiced a high level of trust in him and a lack of trust in others,” he said.

The second-largest party after Likud is the centrist Yesh Atid, which won 17 seats. The party’s leader, former journalist Yair Lapid, has the backing of smaller liberal parties but has been unable to unite the anti-Netanyahu coalition under his leadership.

“When we have a prime minister who is right now in court defending himself, we need a candidate who will work for the sake of the State of Israel,” said Orna Barbivai, the head of the Yesh Atid delegation to the president.

Rivlin is expected to decide on Wednesday whether to grant the mandate to Netanyahu, Lapid, or possibly someone else. Whoever is chosen will have 28 days to try to form a majority government.

In a surprise election twist, a small Islamist party called the United Arab List won four seats and may hold the balance of power in the next Israeli parliament. Both Netanyahu’s bloc and the opposition have courted the party in the hope of winning their support.

However, in the complicated jigsaw of Israeli politics winning the support of an Arab party could alienate other Jewish parties, meaning would-be leaders might gain support from one direction only to lose it in another.

Raf Sanchez is a foreign correspondent for NBC News. 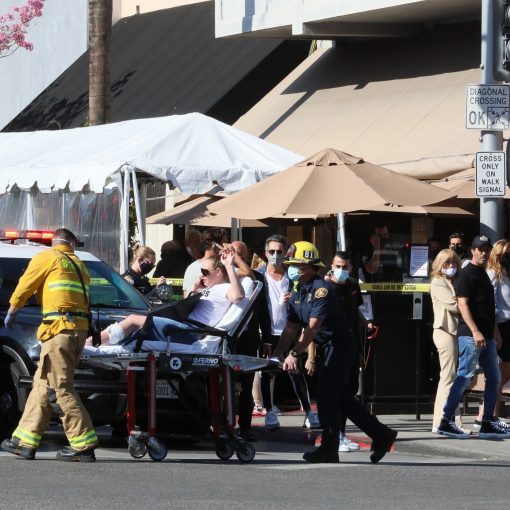 A woman was shot during an armed robbery outside a popular Beverly Hills Italian restaurant on Thursday afternoon, according to reports. The […] 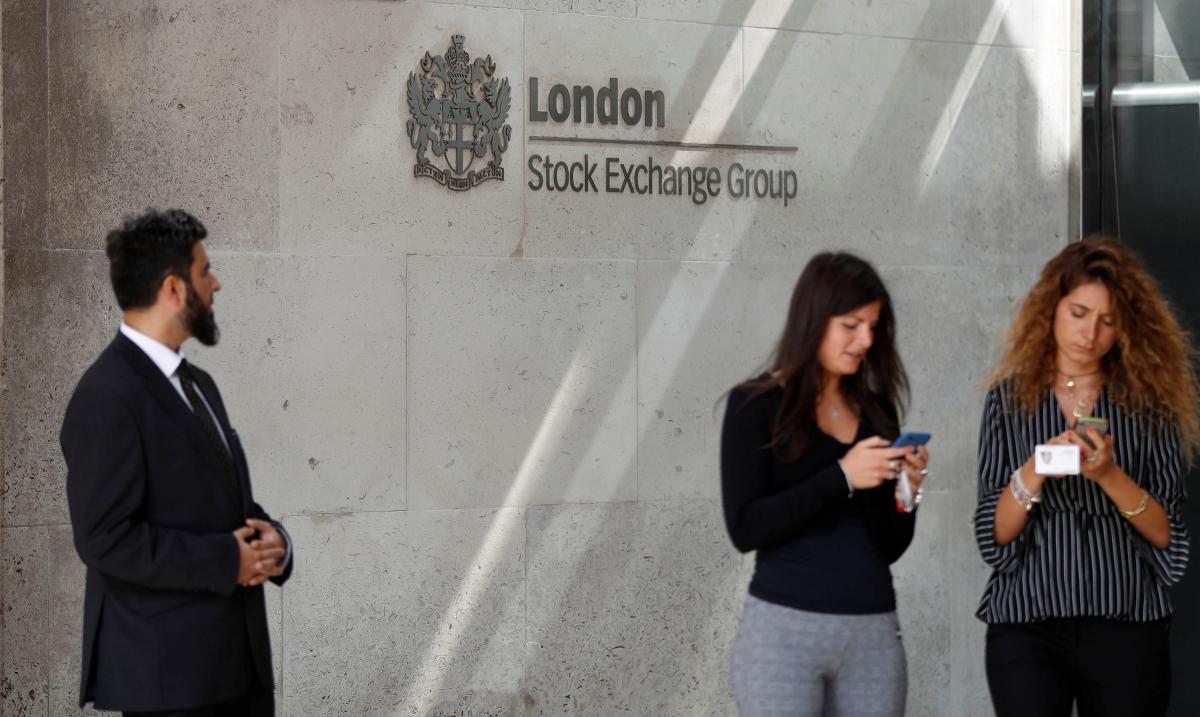 Sign up for the Guardian’s First Thing newsletter. Apple finished 2020 with its most profitable quarter ever as sales of its high […] 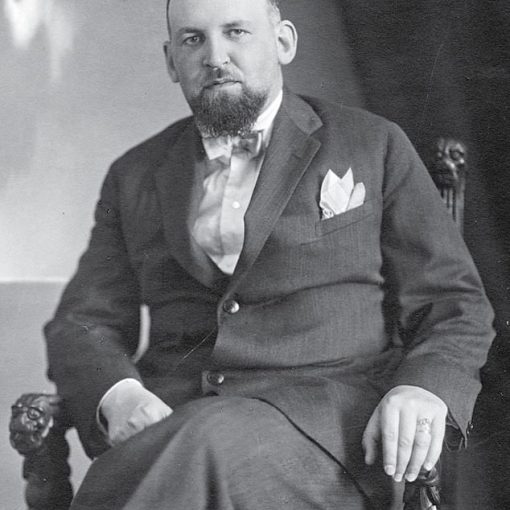 Nestled into a bend of a river and surrounded by rolling countryside, the city of Bern in neutral Switzerland was about as […]