As crews scramble to plug the leak in a toxic wastewater reservoir in Florida, local environmental activists whom politicians have long scorned say the state is witnessing a historic failure that decades of environmental catastrophes foreboded.

Officials in Manatee County said Monday that a second leak was spotted overnight in the Piney Point Reservoir, about 40 miles south of Tampa. The body of water full of toxic waste and fertilizer runoff is on the brink of collapse. If a total breach happens, the area could see a “catastrophic flood,” Gov. Ron DeSantis warned Sunday.

Crews continue to pump wastewater out of the leaking reservoir, but their work might be too little too late. Over the weekend, people in more than 300 homes that lie in the possible flood zone were ordered to evacuate. If the reservoir, full of waste from a now-defunct phosphate plant, experiences a total breach, 600 million gallons of water could gush from the retention pool in a matter of minutes, county officials said.

Environmental advocates in the Tampa Bay area say they knew a crisis like this was coming, and worry about its potential short- and long-term effects.

Glenn Compton, founder of the Florida-based environmental advocacy nonprofit ManaSota-88, has kept a close eye on Piney Point since 1968, just two years after phosphate mining for fertilizers began at the site.

“It’s been one catastrophic crisis event after another,” he said of the reservoir. “Whatever could go wrong has gone wrong.”

Piney Point Reservoir sits above a phosphogypsum stack, often called a “gyp stack,” which is a massive repository containing the waste byproducts of the phosphate fertilizer industry. Many are built to be more than 200 feet high, and have reservoirs on top of them meant to capture rainwater.

“When gyp stacks are so large and it rains, you don’t want the rainwater going through the stack and leaking,” Compton said. Piney Point Reservoir, in theory, was meant to capture the rainwater and prevent further contamination.

That would be the case, he said, if the reservoir had not been plagued by a “series of failures.”

In 2006, he said, one of the ponds was drained. In its place, the managers of the site put dredged material from Port Manatee, a nearby seaport. “That stack was never intended to hold dredged material,” he said.

When the plastic liner that holds the water tore in 2011, “millions of gallons of untreated wastewater discharged off the site,” he said, polluting nearby harbors and devastating fragile ecosystems.

But that leak did not spur enough changes to prevent further disaster.

Now, the reservoir is already leaking, and the risk is grave, he warned.

“There is no best-case scenario here,” said Compton, who believes the current leak could have been prevented.

In the worst-case scenario, sheets of water would end up in the bay and would subsequently devastate the region’s environment and economy, said Justin Bloom, a local attorney and the founder of Suncoast Waterkeeper, a nonprofit that works to protect and restore waterways in west-central Florida.

“The main reason why many people move down here and live here is to be next to the ocean and around Tampa Bay,” he said. A total breach would be imminently dangerous, and long term might wipe out fisheries, tourism and degrade property values.

Bloom said Piney Point has a “long and sordid history” and described it as a “threat that the community has been dealing with for many years.”

“There has been a failure to adequately regulate this facility and the phosphate industry in general by local, state and federal government,” he said.

Bloom and others say the phosphate fertilizer industry pollutes from “cradle to grave”: the mining pollutes and the gyp stacks do, too.

Even if a breach is prevented, damage is already happening. Officials are working to pump water out of the leaking reservoir, but that water has to go somewhere.

“Where are they gonna put the water?” asked Sarah Hollenhurst, an environmental activist in the area.

She suspects the water will end up in creeks and the bay, creating the much dreaded red tides, or algal blooms that already plague the area. That happens when runoff fuels algae growth that sucks the oxygen from the water when it dies and leads to fish kills.

Hollenhurst’s worried about possible aquifer contamination too, which could affect the water supply. With more than two dozen gyp stacks in Florida, she suspects more incidents like this will occur.

“These catastrophes will continue as long as phosphate mining does,” she said. 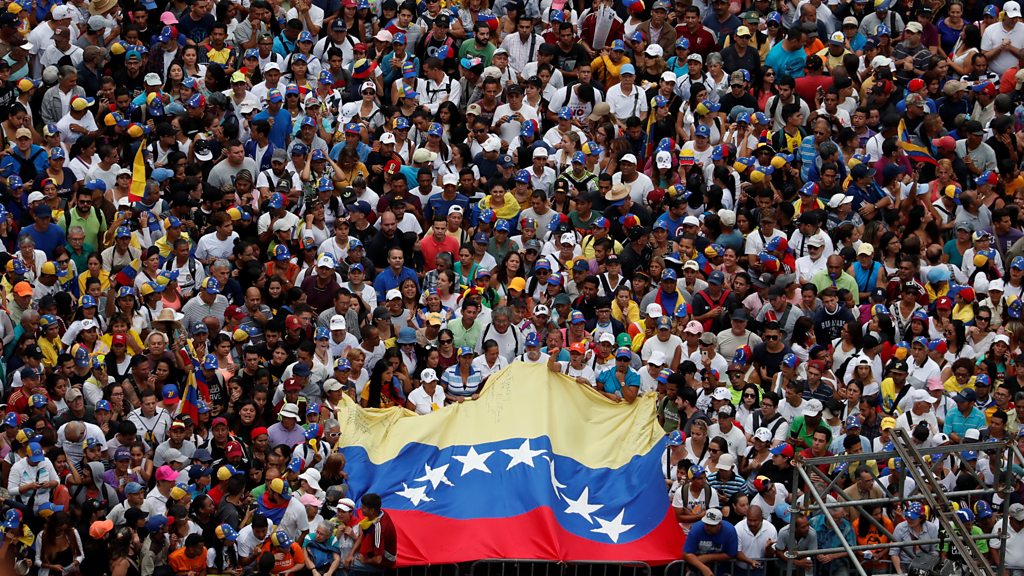 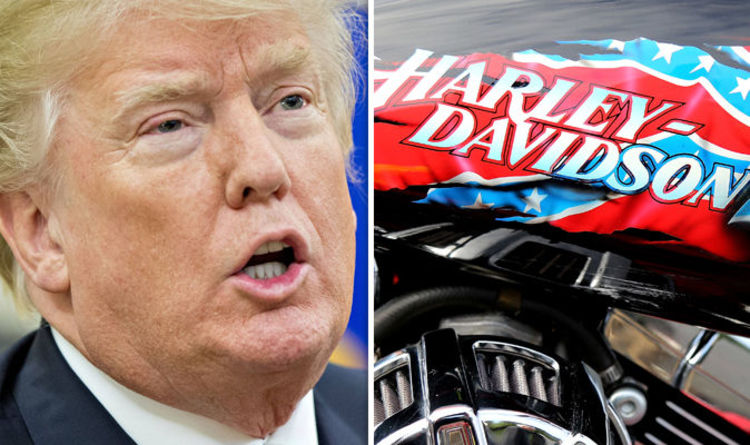 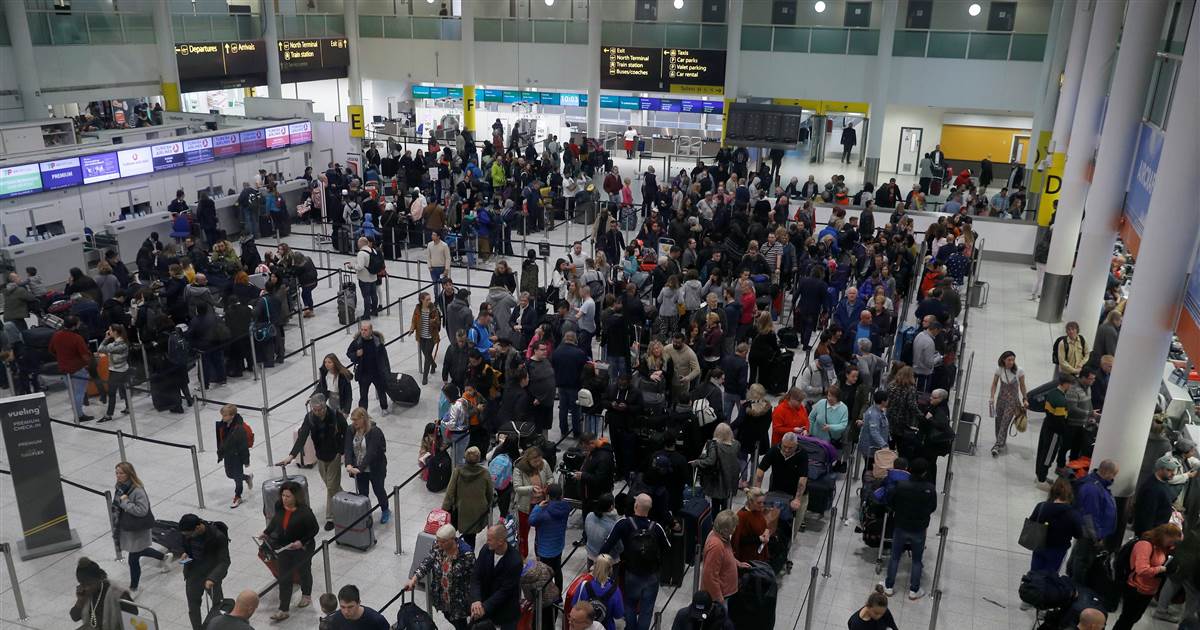