The Real Housewives of Miami alum, 46, and the Minnesota Timberwolves player, 24, “were friends first,” one source tells Us, noting they are “still in communication.”

The duo spent Valentine’s Day together in February, according to the source, but have since parted ways. “Larsa decided to distance herself from the drama,” the insider says. “He was going through a lot and the timing wasn’t right.”

The source adds: “Many people assumed it was serious when in fact it was not.” The Chicago native, who shares four children, Scotty Jr., 20, Preston, 19, Justin, 16, and Sophia, 13, with her estranged husband, Scottie Pippen, has now been “focusing on her family and Larsa Marie, her jewelry brand,” the insider adds.

Larsa sparked split speculation shortly after the romantic holiday in February when she posted cryptic captions on social media. “Surround yourself with people who see your value and remind you of it. @prettylittlething,” she wrote via Instagram on February 21 alongside a solo snap.

The pair also “unfollowed” each other on Instagram and the former reality star was subsequently spotted with a new man last month.

Larsa and Beasley were first linked in November when they were photographed holding hands in Miami. The following month, the couple made headlines when the photos began circulating online, as Beasley was married to Montana Yao at the time.

Days after the photos became public, Yao, 22, filed for divorce from the athlete on December 8, with whom she shares 2-year-old son Makai. The following day, she claimed via her Instagram Story that she was “told to leave our family home 10 days ago, and just like you all I’m pretty confused.”

Beasley’s attorney told Us in January that “Malik looks to put this matter behind him,” but Yao wasn’t going quietly.

“Mr. Beasley forgot to inform Montana Yao, his long-time partner and wife, of his plans to leave his family ‘behind,’” Yao’s attorneys claimed in a statement at the time. “Instead, he put Montana and their young son out of the family home while he stayed behind to live there with friends.”

Beasley’s lawyer responded to Us: “It is unfortunate that counsel for Montana Yao has elected to misrepresent facts in the media to seek sympathy, while omitting the fact his client demanded an outrageous and obscene amount of money for not only her, but for her mother, as an apparent bounty for an eight-month marriage.”

Yao’s attorney fired back, telling Us, “Mr. Beasley’s latest statement is false from beginning to end.”

Larsa, for her part, maintained that Beasley’s relationship with his estranged wife was over well before they started dating. “They had issues before. It had nothing to do with me, so I wasn’t thinking anything about it,” she said on a February appearance on Hollywood Unlocked With Jason Lee, noting the duo had spoken about his marital status before they began a relationship. “If you spent a minute Goodling their situation, it wasn’t the ideal situation, way before me.”

Amid his split from Larsa, Beasley has been dealing with a messy divorce with the former Miss Malibu Teen USA. Last month, Yao was denied temporary spousal support after requesting $5,000 per month in December. She was, however, awarded temporary child support of $6,500 per month.

The support was deemed temporary until Beasley’s request for a paternity test was completed. The NBA player contested the paternity of the pair’s son in March, but he was confirmed as the father of Makai on Friday, April 2. 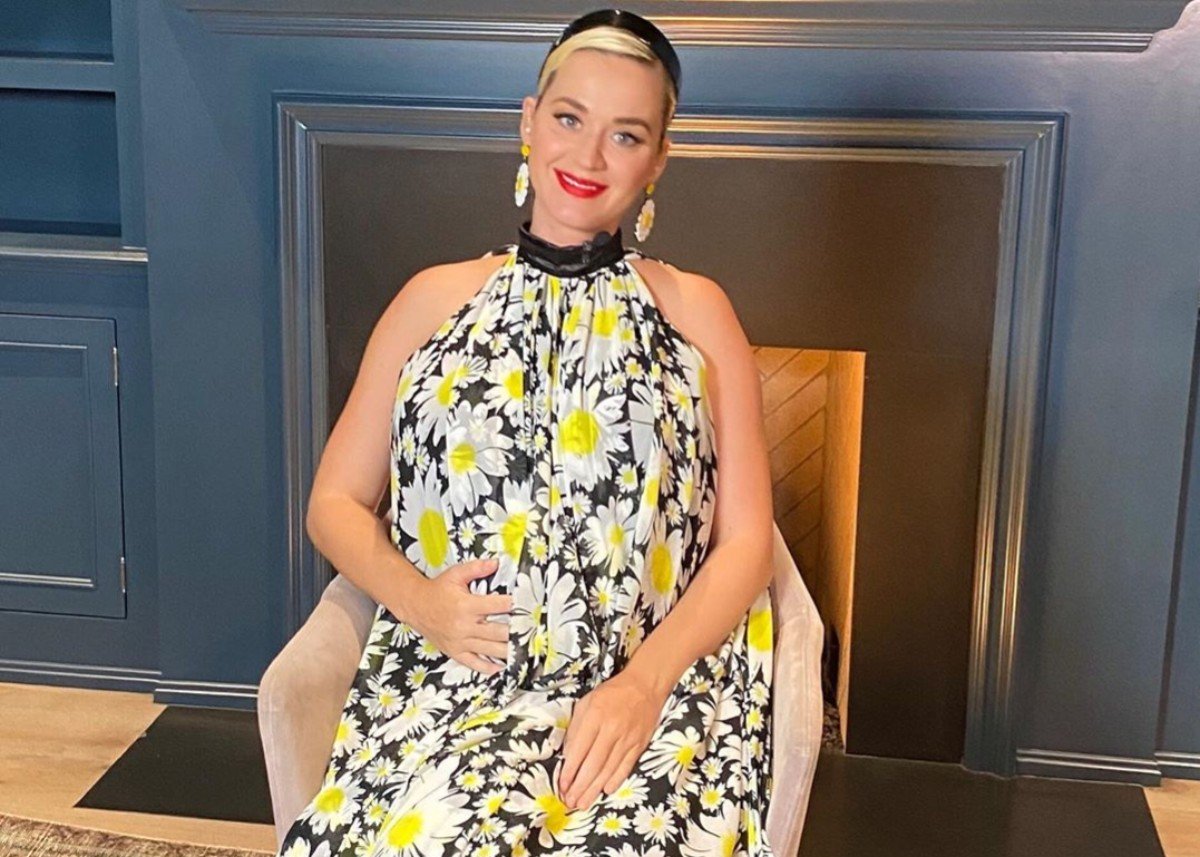 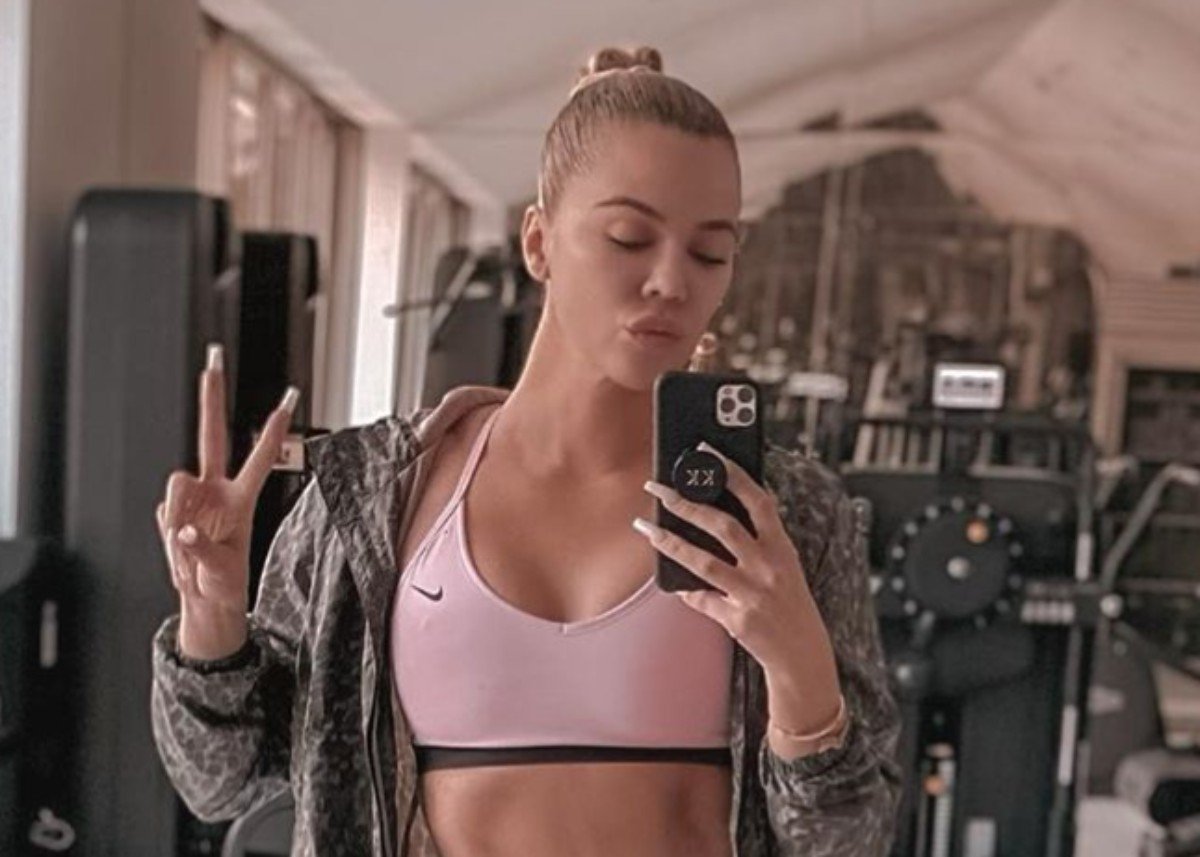 Khloe Kardashian has lost so much weight she’s unrecognizable! That’s what people are saying across social media networks as Khloe continues to […] 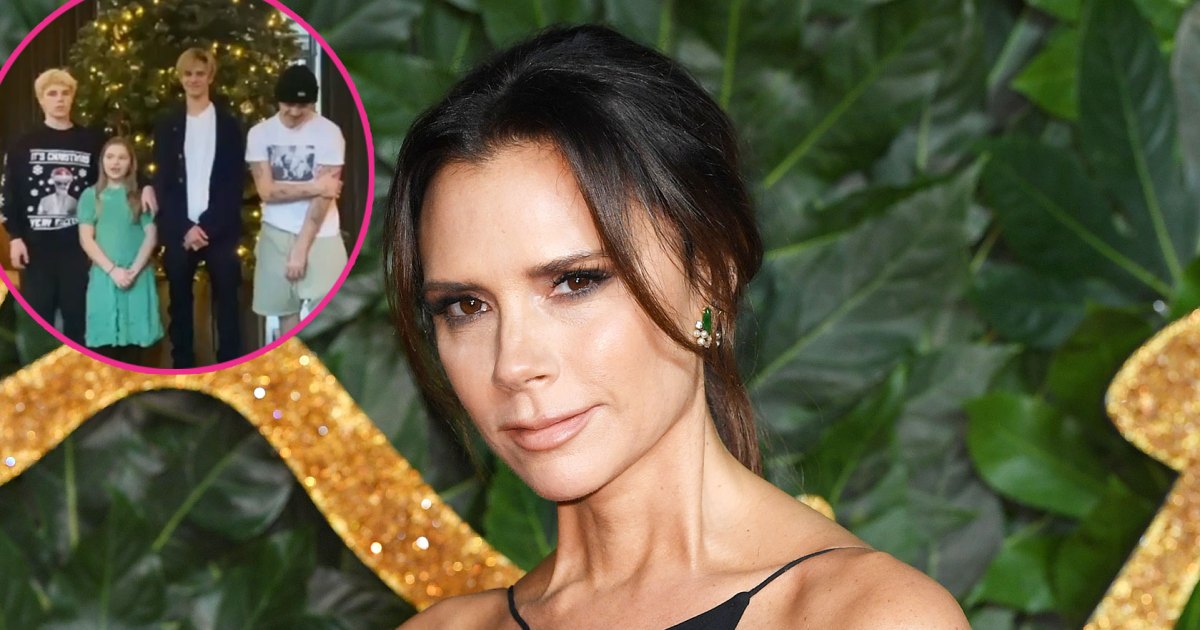 Just one dysfunctional bunch! Victoria Beckham experienced a very relatable holiday moment as she struggled to put together her family’s 2020 holiday card. […] 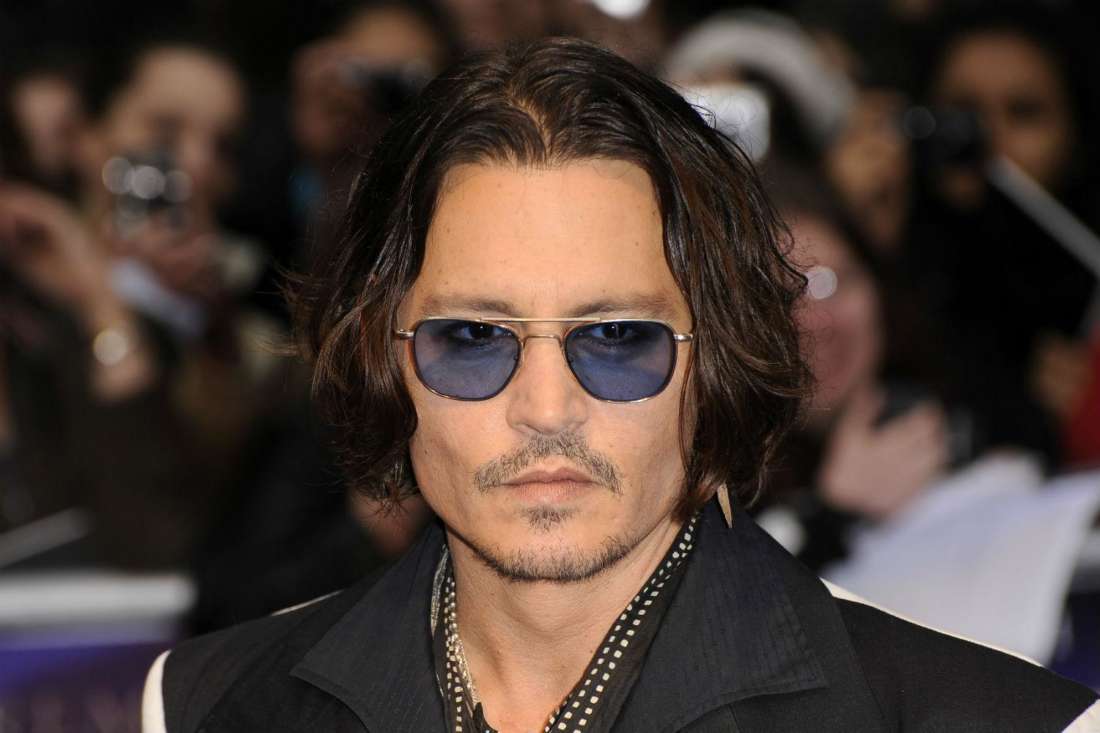 On Friday, the Secret Window actor, Johnny Depp, filed a motion in the Manhattan Supreme Court to squash the subpoena filed by […]