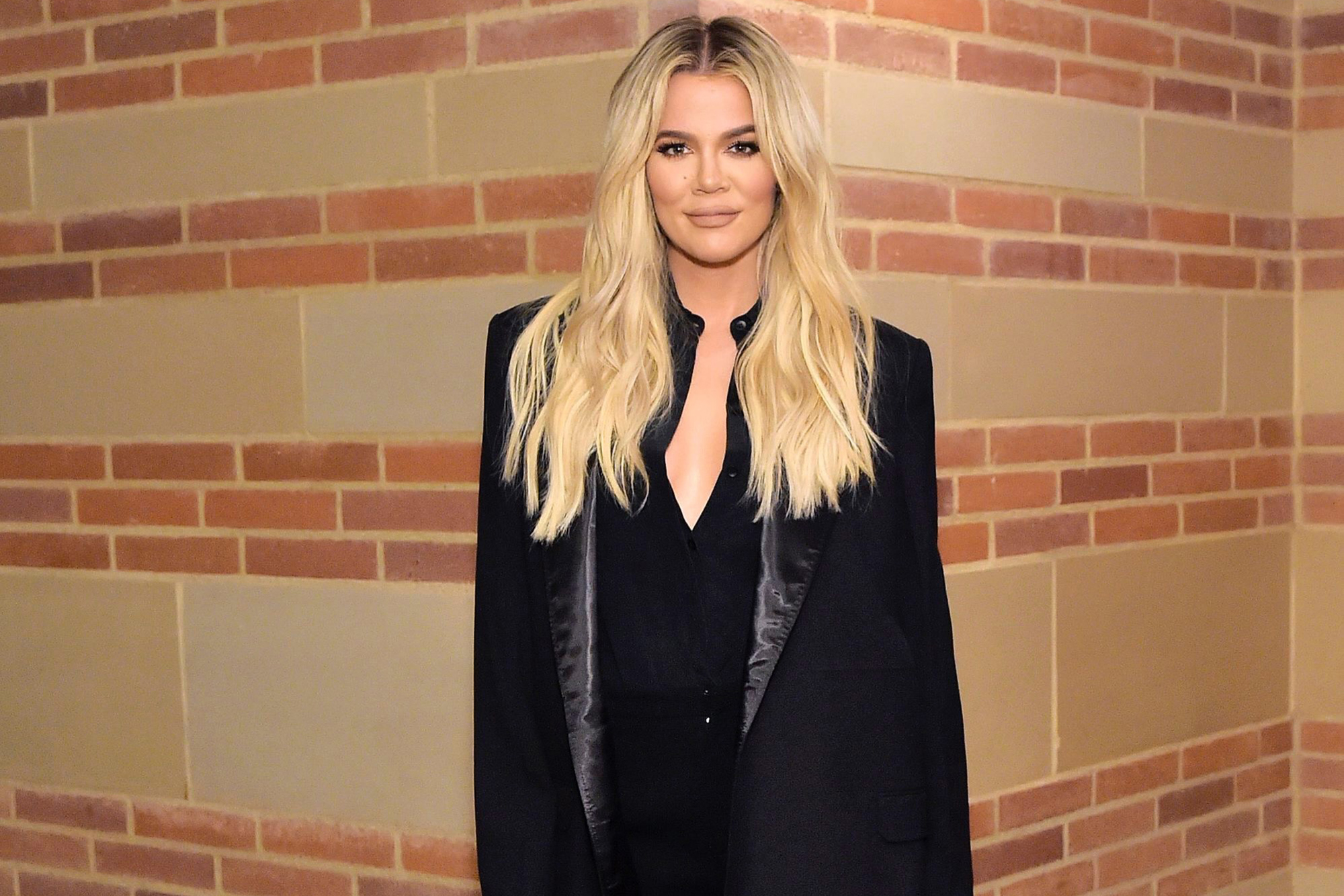 Team Kardashian is going into overdrive to erase a private photo showing a side of Khloé few outside of the family get to see.

The image shows the reality star’s real face and body, as she appears in a bikini by a pool without the heavy editing and airbrushing that are mainstays of photos Kardashian normally puts on Instagram.

The shot — which Page Six has confirmed is authentic — soon spread around the internet.

But many copies of the photo were taken down under legal threats from the Kardashian camp, which called the image “beautiful” but said they wanted it gone because it was unauthorized.

“The color edited photo was taken of Khloé during a private family gathering and posted to social media without permission by mistake by an assistant,” Tracy Romulus, chief marketing officer for KKW Brands, said in a statement.

“Khloé looks beautiful but it is within the right of the copyright owner to not want an image not intended to be published taken down.”

A second source told us that the photo was snapped while Khloé, who fans have called out for her ever-changing face, was mid-conversation over the weekend and features some edits.

However, the edits were not at the normal level for campaigns for her clothing label, Good American, which bills itself as “Representing Body Acceptance.”

The insider also said it’s not uncommon for teams to request accounts delete photos that are re-shared illegally.

In February, Khloé posted a rare, close-up look at her stretch marks. “I love my stripes,” Khloé wrote.

The star’s famous friends and followers applauded her post, with hairstylist Jen Atkin commenting, “Yes you did!” and “RHONJ” star Melissa Gorga writing, “That’s a woman right there.” 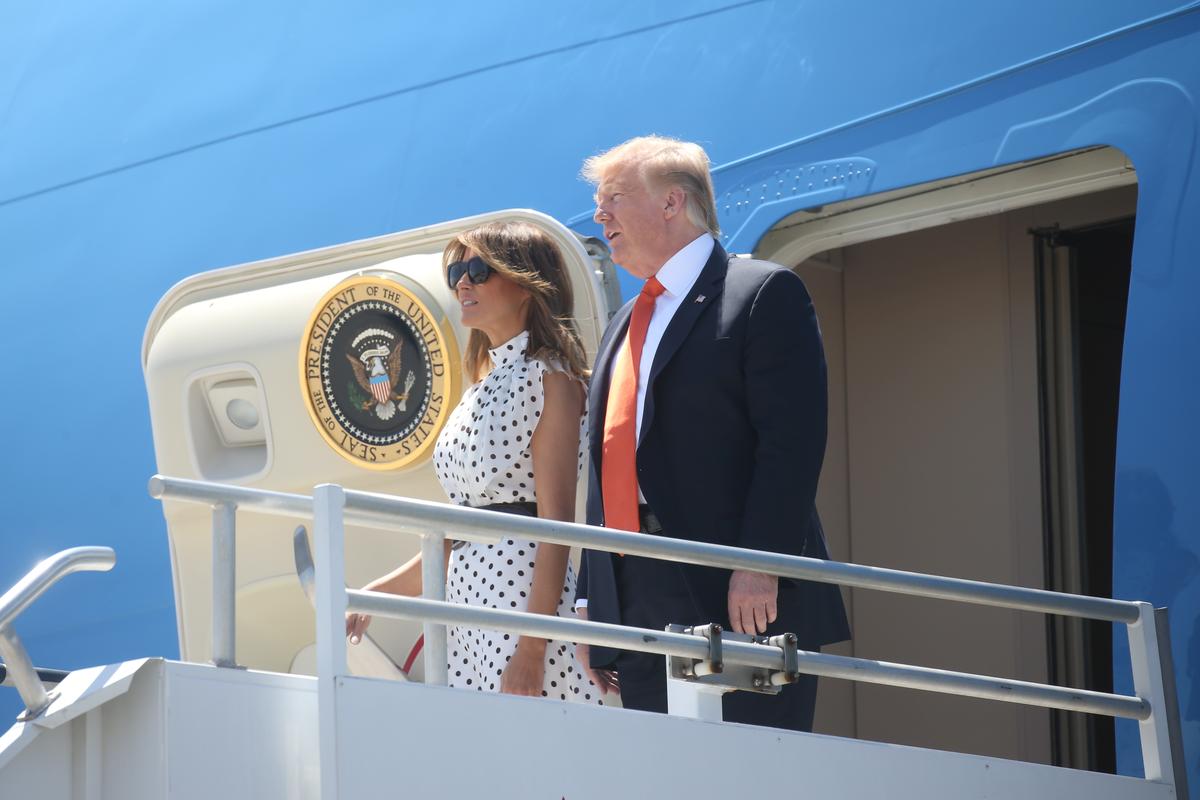 WASHINGTON (Reuters) – The Democratic chairman of the U.S. House Oversight Committee on Wednesday accused President Donald Trump of a “unprecedented, and […] 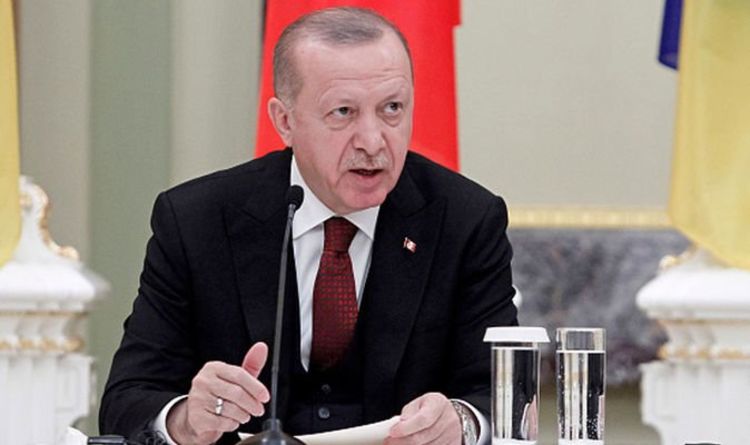 Gulnur Aybet, an adviser to President of Turkey Recep Tayyip Erdogan, lambasted Brussels over its failure to help Turkey dealing with Syrian […] 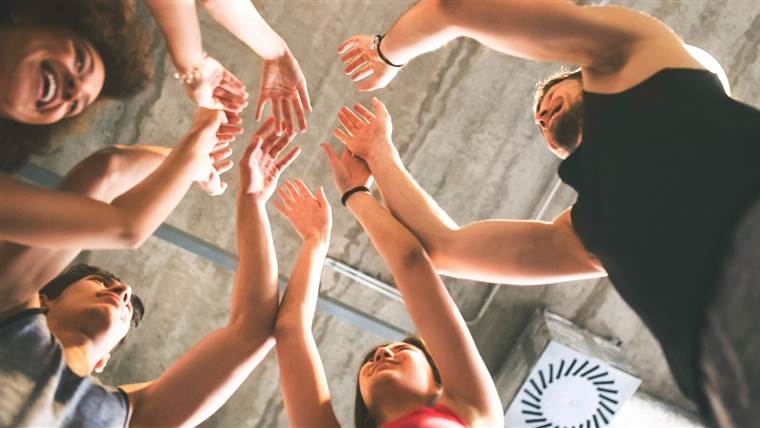 Ryan Werner, a 33-year-old living in Cuba City, Wisconsin, holds what he says is often thought of by outsiders as a “s**t […]

Norwegian Air is under investor scrutiny after it ordered more than 200 aircrafts to support a global growth spurt.  Industry observers have […]