It’s the one night of the year when Hollywood’s most glamorous stars are allowed to SAG.

The 2021 Screen Actors Guild Awards are set to air on Sunday, April 4, at 6 p.m. PST and 9 p.m. EST on TNT and TBS, although the coronavirus created several obstacles for the oft under-appreciated show honoring the best in film and TV.

The one hour, pre-taped ceremony also streams via the network mobile apps and SAG website, as well as Hulu on Roku, Apple TV and Amazon Fire.

The COVID-stalled show was originally scheduled for Jan. 24, but SAG-AFTRA unions postponed the show to March 14. Then, the Grammy Awards, which were set for Jan. 31, moved its ceremony to the same day as the SAGs — which further escalated scheduling conflicts. A week after the Recording Academy moved its day, SAG-AFTRA rescheduled the show to April 4.

The pandemic has done a number on Hollywood ceremonies as a whole, pushing the Golden Globes from the first Sunday of the year to Feb. 28 and the Oscars to April 25 from its usual February date.

The nominations for the 27th annual SAG Awards were announced in February by “Emily in Paris” star Lily Collins, 31, and 39-year-old “Snowpiercer” actor Daveed Diggs, just one day after the Golden Globes gave a Best Actress nod to Collins. Diggs landed a SAG nomination for Male Actor in a Television Movie or Limited Series for his role in “Hamilton.”

Cast in a Motion Picture

Best Actor in a Motion Picture

Best Actress in a Motion Picture

Stunt Ensemble in a Motion Picture

Ensemble in a Drama Series

Best Actor in a Drama Series

Best Actress in a Drama Series

Ensemble in a Comedy Series

Best Actor in a Comedy Series

Best Actress in a Comedy Series

Best Actor in a Television Movie or Limited Series

Best Actress in a Television Movie or Limited Series

Stunt Ensemble in a Comedy or Drama Series 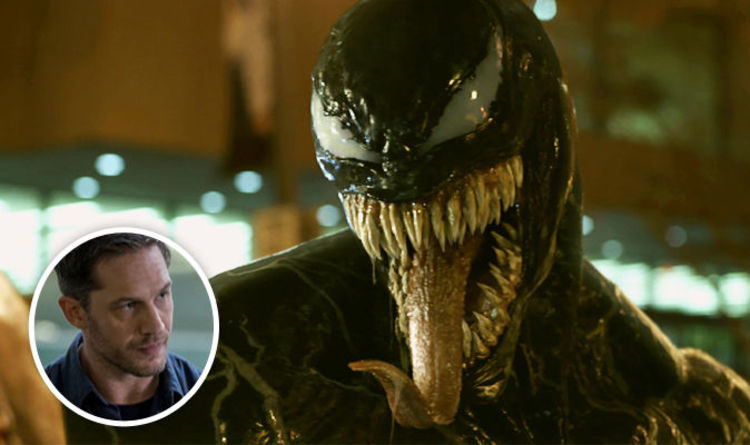 The Tom Hardy movie is in cinemas tomorrow, October 3, with reviews not due to be published until just hours before the […] 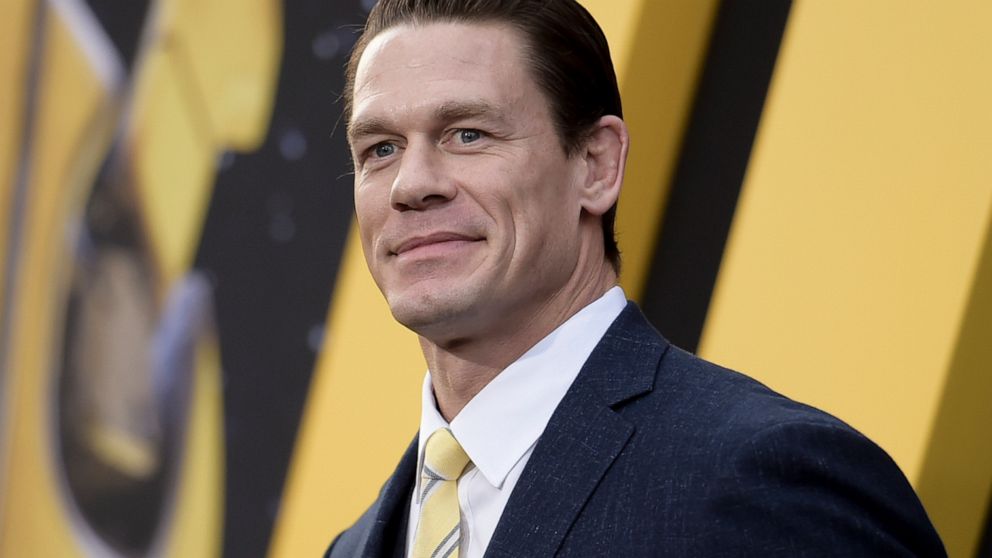 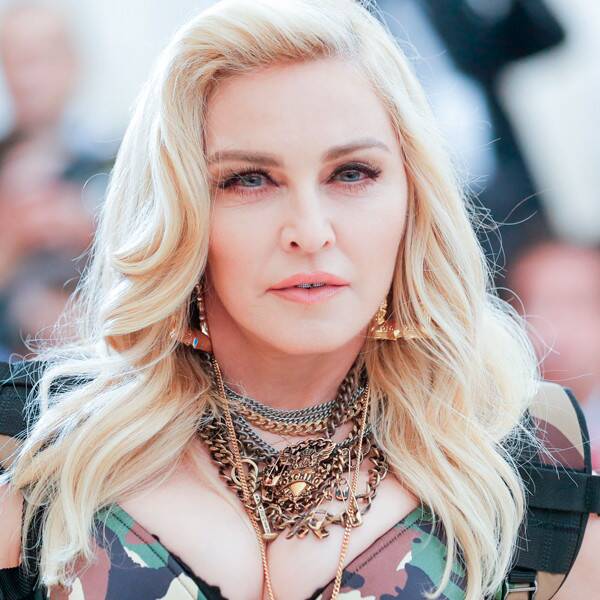 Michael Loccisano/Getty Images for MTV Madonnabecame a trending topic on Thursday night for all the wrong reasons.  The pop star attempted to respectfully […] 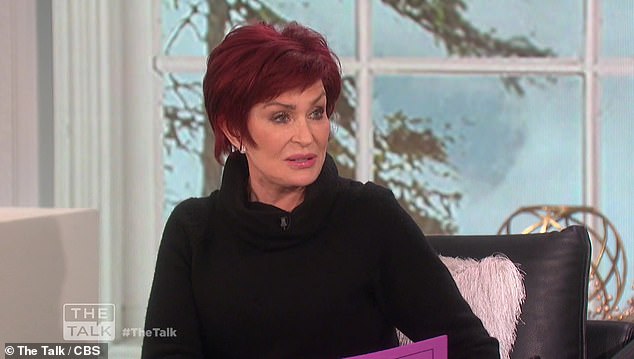 Sharon Osbourne has revealed she tested positive for coronavirus and was briefly hospitalised. The TV judge, 68, took to Twitter on Monday to […]