Four men were wounded on a Queens street Sunday night when a group of men attacked them with knives, cops said.

The victims, who were all in their 20s, were ambushed by six men at around midnight Monday at 111th Street and 43rd Avenue in the Corona section of Queens, according to police.

The fracas began when an argument broke out between two of the men in the separate groups.

The suspects then began to attack the group of four men with knives, police said.

Some of the victims were stabbed, while others were slashed.

Three of the men were taken to area hospitals in stable condition.

The suspects fled from the scene on foot and remained on the loose early Monday morning. 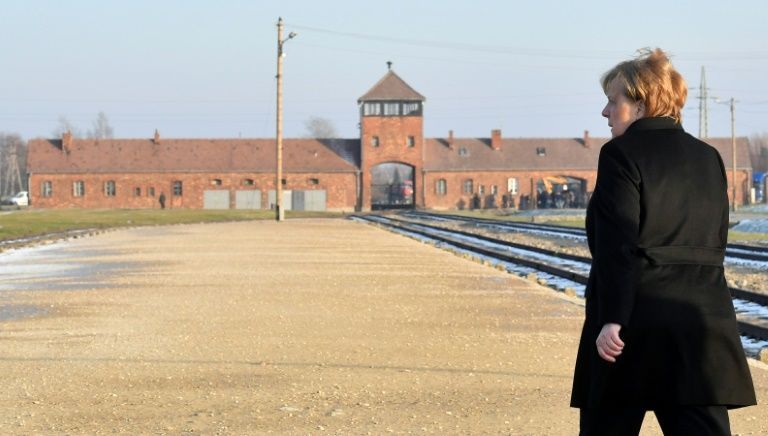 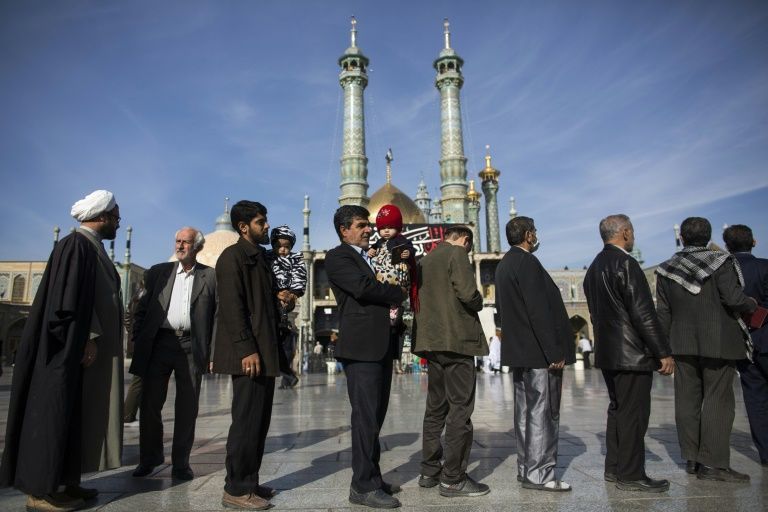 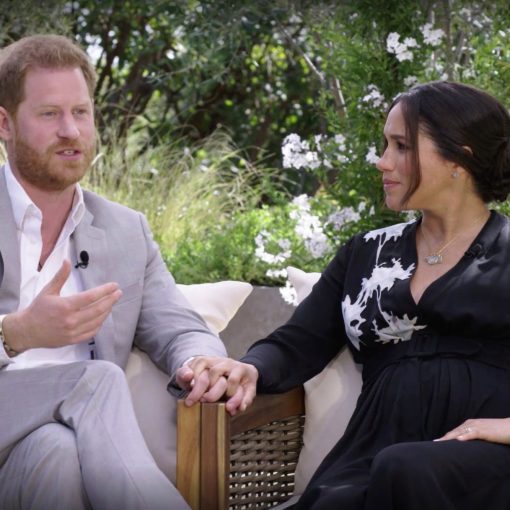 Prince Harry said his late mother, Princess Diana, would feel “angry” and “sad” about what he and wife Meghan Markle went through. […] 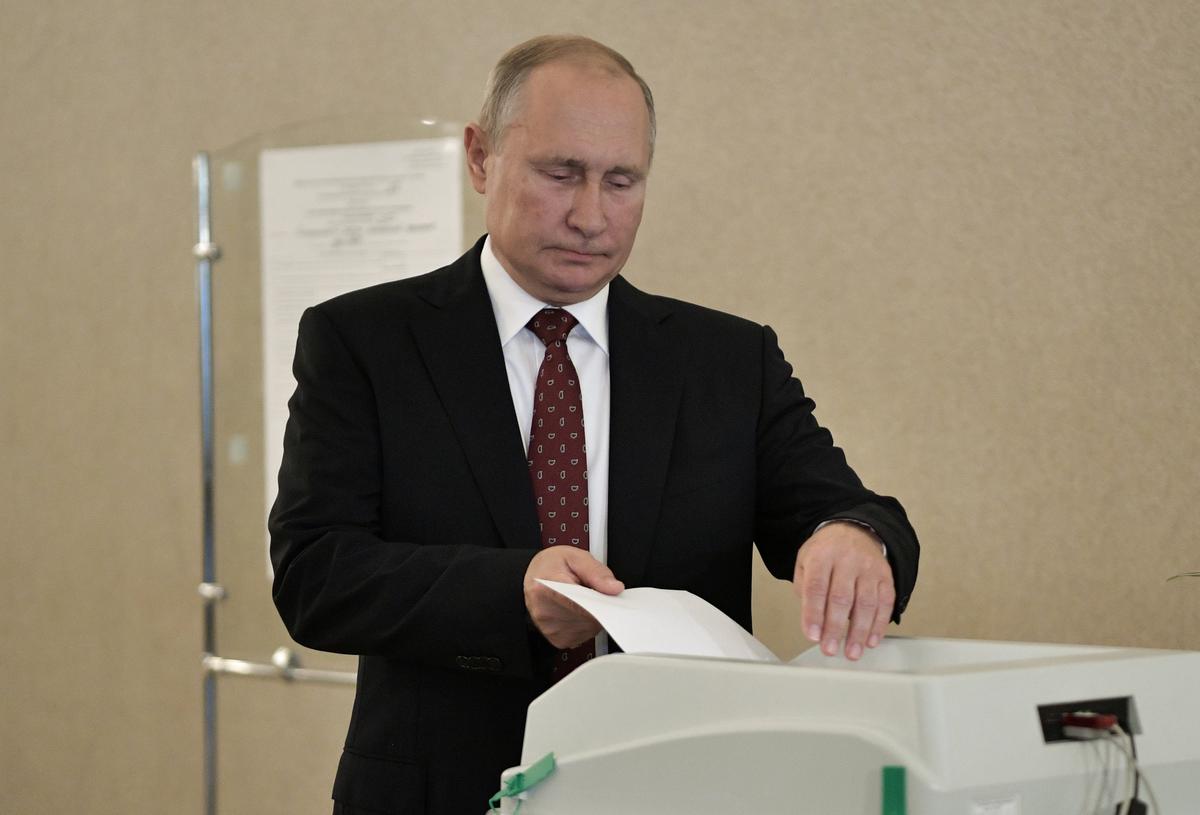