When Memphis Garrett signed up for Big Brother: All Stars, finding love wasn’t a goal.

Instead, the reality star was focused on forming alliances, winning key competitions and taking home $500,000. But while separated from the outside world, Memphis built a connection with one houseguest that proved to be something special.

In an exclusive interview with E! News, the Big Brother veteran opened up about his romance with Christmas Abbott and answered some burning questions along the way.

“Me and Christmas had never met before we went on the show,” he explained. “When I went on the show, I had no idea she was going to be on. I didn’t even know I would be on the show until the last minute. When she came down those stairs, my jaw dropped. I was like, ‘Oh s–t.'”

Memphis continued, “Memphis continued, “In all honesty, I just knew when I saw her, this is going to get interesting. It’s so interesting to look back and realize I fell in love with this woman on a reality show, but I know in my heart that it was always meant to be that way, which is crazy.”

Police say a passenger in a car driven by Migos rapper Offset was arrested in Beverly Hills, California on charges of carrying […] 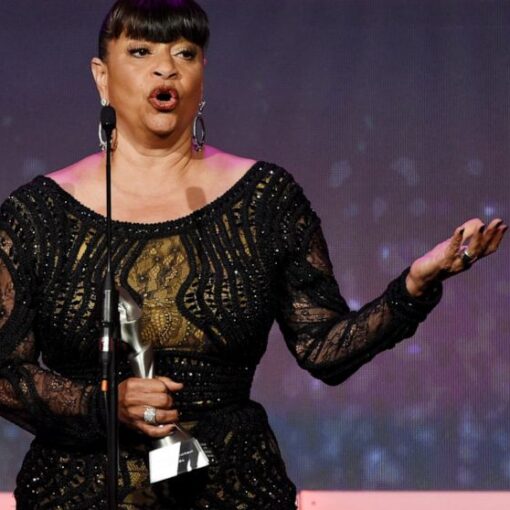 Five months after they were postponed because of the coronavirus, the annual Kennedy Center Honors are coming back in May, possibly in […] 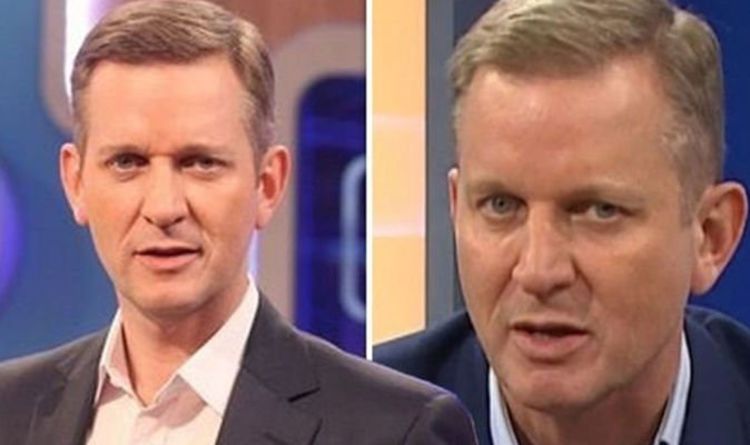 Steve Dymond was set to appear as a guest on the show, which has now been pulled off air indefinitely following the […]

Christmas Specials are always popular at this time of year, and they do not have to be new episodes. Some of the […]