With many spending so much more time at home since the pandemic started, some turned to home improvement projects late last year, like renovating outdoor living spaces, installing pools and building decks. Even gardening grew in popularity for those hoping for a distraction during the spring.

Shopping readers have been increasingly interested in patio furniture sales and expert-recommended gas grills, too. Sprucing up greenery around your home might be on your to-do list ahead of the summer — and one of the tools that might be handy to have on hand is a string trimmer. We consulted experts on what string trimmers are, how they work and what are the best string trimmers to consider right now.

What is a string trimmer?

Designed to complement a lawn mower and target the weeds it can’t catch, a string trimmer is “primarily used to create crisp lawn edges and lawn borders after mowing to give that nice, polished look,” explained Kristin Monji, founder of landscaping firm Birch and Basil Design.

You’ll sometimes see string trimmers referred to as weed trimmers, weed whackers and grass trimmers. “These are all the same product with slightly different descriptions based on how a consumer is using them,” said Monji.

There’s also a company called Weed Eaters, which makes its own line of string trimmers — and this causes “some confusion as there are many people who refer to the tool itself as a weed eater, regardless of which brand it is,” explained Joshua Bateman, a landscaper and owner of Prince Gardening in Pittsburgh, Pennsylvania. But string trimmer is the most common name for this tool — that’s how you’ll find it marketed at retailers like The Home Depot and Lowe’s.

How string trimmers are powered

String trimmers are powered by either gas, electricity or a battery. Here’s how Will Hudson, senior merchant of outdoor power equipment for The Home Depot, explained the differences between the three.

“My pick for homeowners would be a powerful battery model so you don’t need to worry about wires or filling with gas,” Monji said. For the average yard, Bateman agreed that battery-powered string trimmer would be best, especially since he has seen battery life improve significantly in recent years. The kinds of weeds in your front or back yard also can help you decide whether you need an electric, gas or battery-powered trimmer. With thick weeds or overgrown lawns, an electric or battery powered trimmer could struggle more than one that uses gas, Bateman said.

But that doesn’t mean gas or electric string trimmers shouldn’t be used at home. For larger properties, gas provides the most power —these trimmers do generally require more upkeep and are heavier to carry around, Bateman advised. And electric string trimmers, which tend to be the most affordable of the three, are more suitable for small yards since a cord can only go so far, he added.

Best string trimmers of 2021, according to experts

Bateman’s favorite battery powered trimmer is this foldable model from DEWALT, a purveyor of power tools. He praised the battery of this string trimmer, saying it runs longer than many others on the market — more than 950 reviewers at Home Depot left it a 4.4-star average rating. Besides the battery and the ability to toggle between two speeds, this trimmer features a 14-inch swath surrounding one side of the head and designed to help it cut through wider areas.

Gary McCoy, a Lowe’s store manager in Charlotte, North Carolina, recommended EGO’s line of electric string trimmers. These trimmers “impress with a single battery platform capable of matching or exceeding the performance of conventional gas models, all without the noise or fumes,” he said. This model boasts a 4.8-star rating over more than 200 reviews on Amazon. The trimmer features a 15-inch cutting swath and a motor that’s designed for low vibrations. The battery is compatible with other EGO POWER+ tools and includes LED charging indicators. You can find the tool itself, without the battery included, at Lowe’s and Ace Hardware.

Bateman suggested this model as “a much cheaper option that gets the job done for small yards.” It features an 18-inch cutting path to cover more ground and a molded grip handle to make it easier to use in your hand. The trimmer also includes a lock to keep the cord in place as you move around the lawn. It’s a popular pick with Amazon shoppers, earning a 4.4-star rating over close to 2,000 reviews.

Monji recommended this string trimmer, describing it as “well-priced for the performance and features.” The trimmer includes a two-speed switch and can be adjusted to cut 13 to 15 inches in width. The handle is adjustable as well. The battery and charger on this model are compatible with other tools in the Ryobi One+ line. At Home Depot, this trimmer boasts an average 4.2-star rating over close to 700 reviews.

For professional use, Bateman’s pick is this trimmer from STIHL, which is well-known for its chainsaws and other outdoor equipment. It features a rubberized loop handle to grip at the center of the shaft and baffles, which are tools that help reduce the noise coming from the trimmer. Bateman also said this trimmer could work well for those with larger properties. “This gas-powered trimmer is exceptionally easy to start, has a ton of power for cutting through tall weeds and has reduced vibration which is great for longer use,” Bateman explained. Although sold out on STIHL’s own website, you can find the model at Ace Hardware and receive free in-store or curbside pick up with it.

Where else to find string trimmers

While the experts recommended their favorites, here are a few retailers (in alphabetical order) that carry a range of string trimmers to use outdoors.

How a string trimmer works

Simply put, a string trimmer operates “with a shaft and string line that uses a circular motion to cut grass or weeds,” explained McCoy. The shaft can be either curved or straight. Straight shafts typically offer more customization: You can choose add-ons to switch out of the string trimmer head, McCoy said. Some of these attachments are specially designed for edges, others for trees.

Safety tips to consider before using a string trimmer

Since string trimmers can be powerful, it’s important to be prepared and protected before turning one on, explained Hudson, who offered up some specific tips.

Ambar Pardilla is a reporter for NBC News Shopping. 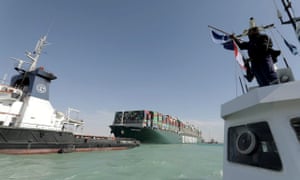 In the end the difference was made by two high-powered tugboats and a force even greater: a tide that swelled to its […] 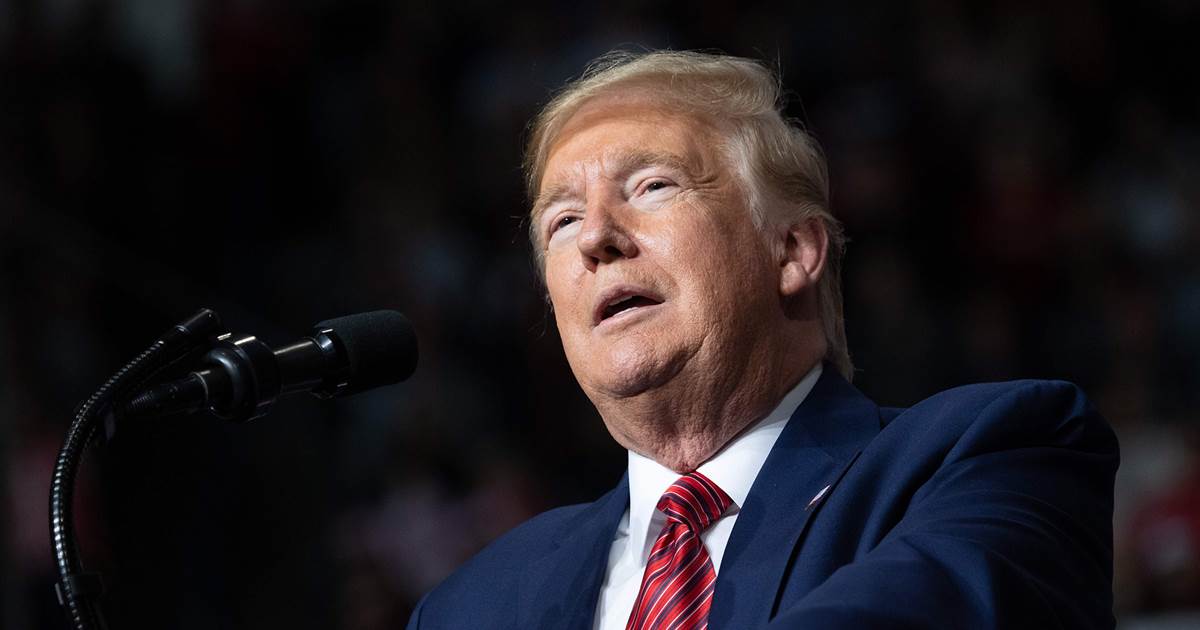 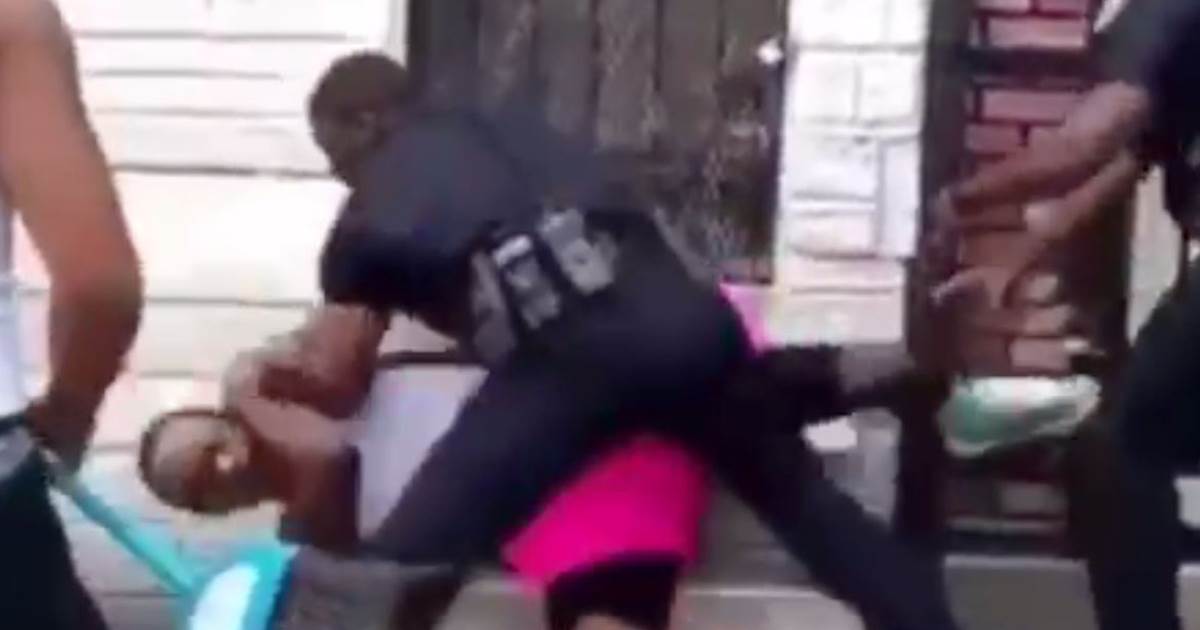 Get breaking news alerts and special reports. The news and stories that matter, delivered weekday mornings. SUBSCRIBE A Maryland police officer who […]