Cops are looking for a man who could be seen on video slugging a 75-year-old woman in the face in upper Manhattan on Sunday.

The suspect walked up to the woman at around 3:15 p.m. at 168 Lenox Avenue in Harlem before punching her so hard she fell to the ground, according to police and video footage.

The woman refused medical attention but suffered a cut lip and swelling to the face.

The man fled westbound on West 118 Street. Cops were searching for him Sunday night.

In a similar incident in Midtown last month, a man out on parole for killing his own mother pummeled an Asian woman in an attack captured on video. 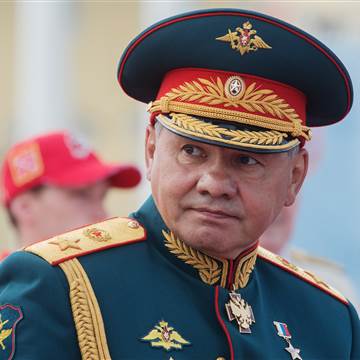 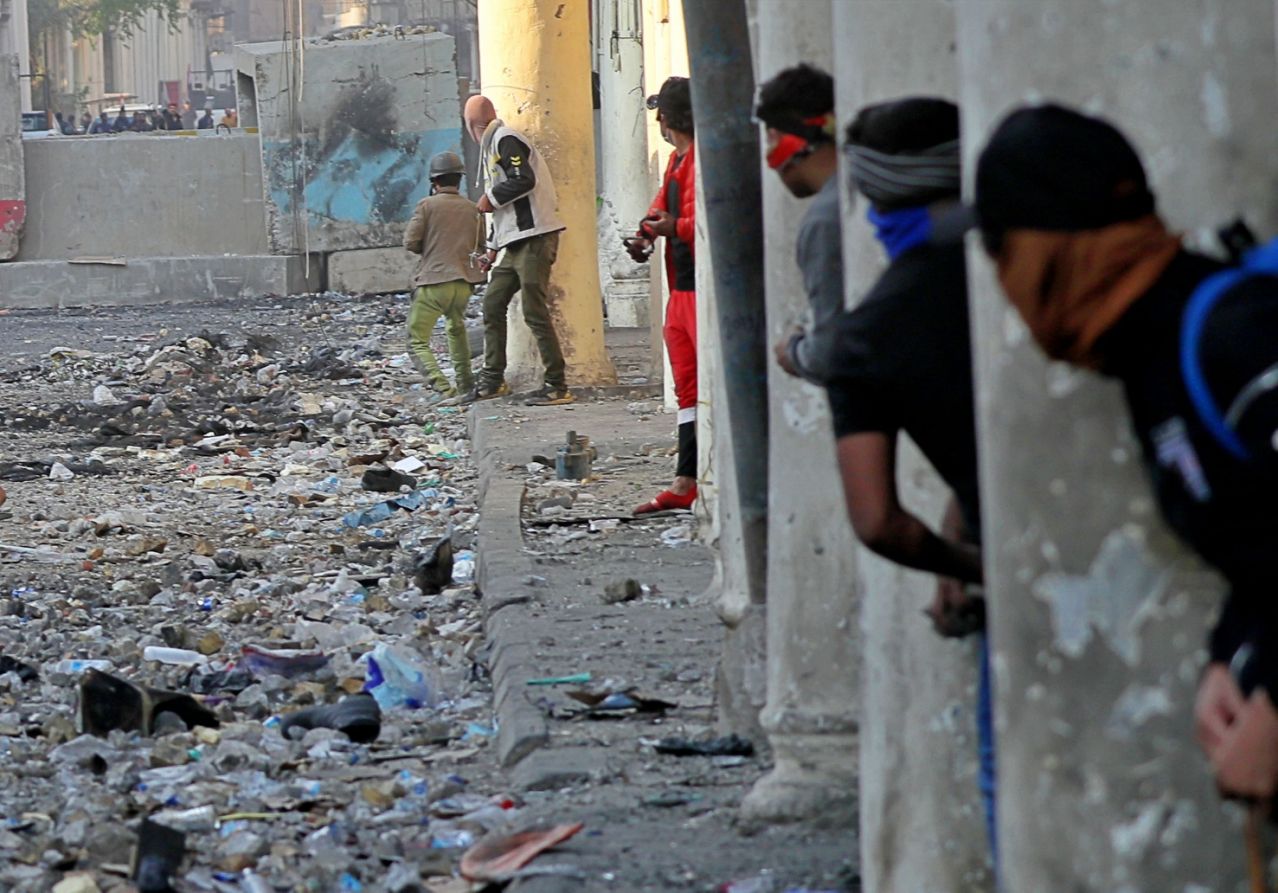 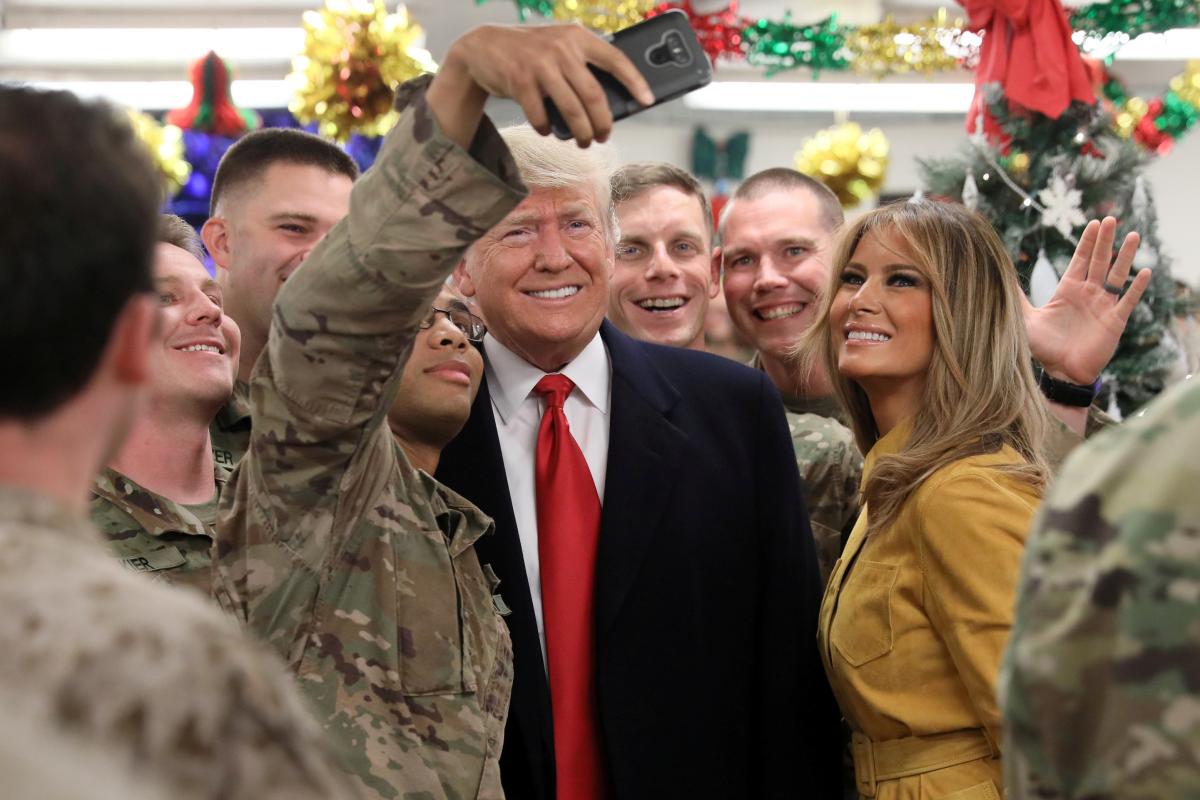 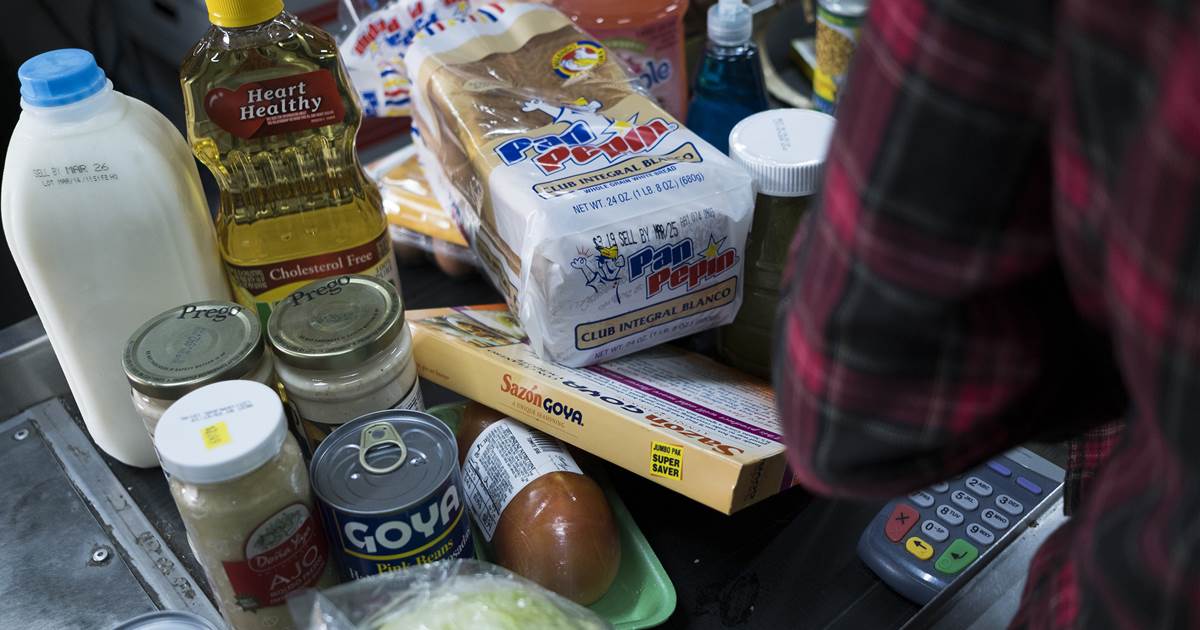 A federal court blocked the Trump administration’s rule that would have forced 700,000 low-income Americans to lose access to the Supplemental Nutrition […]