The Biden administration on Friday hailed a potential breakthrough in deadlocked efforts to revive the Iranian nuclear deal after Tehran agreed to talks through European allies.

Britain, Russia, China, France and Germany will be among those meeting with the US and Iran for negotiations in Vienna next week, marking the first major progress in attempts to return both countries to the 2015 accord.

President Joe Biden has promised to rejoin the agreement on condition Iran first returns to respecting commitments it abandoned in retaliation for Donald Trump pulling out and reimposing swingeing sanctions. Tehran, however, has said Washington must end the sanctions before it will make any moves to get back in line.

The US is trying to use Europe as an intermediary with Iran after the Islamic Republic refused to join direct talks with the Biden administration.

The Vienna meeting will aim at drawing up two separate agreements, one with the US and one with Iran on which steps they will take when to return to compliance with the agreement. The two sides will not meet directly.

The US would not insist on retaining sanctions, the Telegraph understands, believing that the previous “maximum pressure” campaign waged by the Trump administration was ultimately futile.

Ned Price, US State Department spokesman, on Friday called the talks a “healthy step forward” and said that Washington “remains open” to a direct encounter with Tehran.

Sergei Lavrov, the Russian foreign minister, said he was optimistic the US was willing to compromise. He added: “I very much hope that the anti-Iranian inertia that was observed at first will give way to common sense.”

It comes after a year of quiet diplomacy that has failed to produce much headway.

The aim is to reach an agreement within two months, said a senior official with the EU, the coordinator of the deal. “If we don’t get there [within that time frame] …it will be definitely bad news,” the official told Reuters.

Signatories to the deal are hoping to make headway before Iran holds presidential elections in June, a milestone that could lead to a new Iranian negotiating team and more delays.

However, any return of the US would involve complications.

Since the US withdrawal from the pact, Iran has been steadily violating its restrictions, like the amount of enriched uranium it can stockpile and the purity to which it can enrich it.

The International Atomic Energy Agency has said that over the past two years, Iran has accumulated a lot of nuclear material and new capacities and used the time for “honing their skills in these areas.”

At home, Mr Biden has to contend with opposition from Republicans in the Senate, most of whom opposed the deal – which was signed by the Obama government – in the first place.

Analysts say he must not give the sense that he is giving in to Iranian demands. 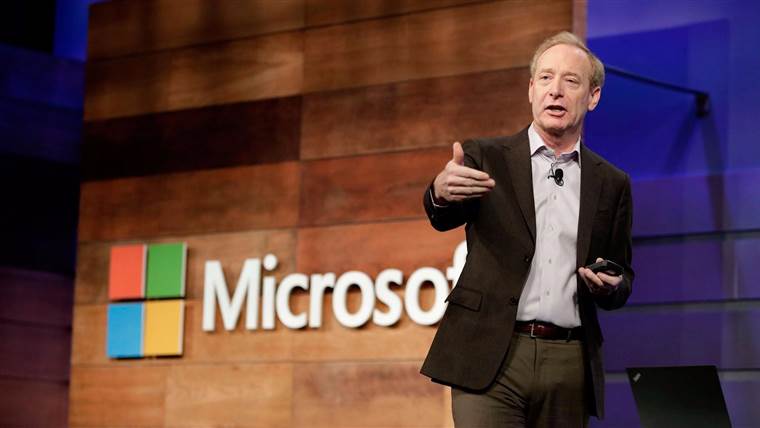 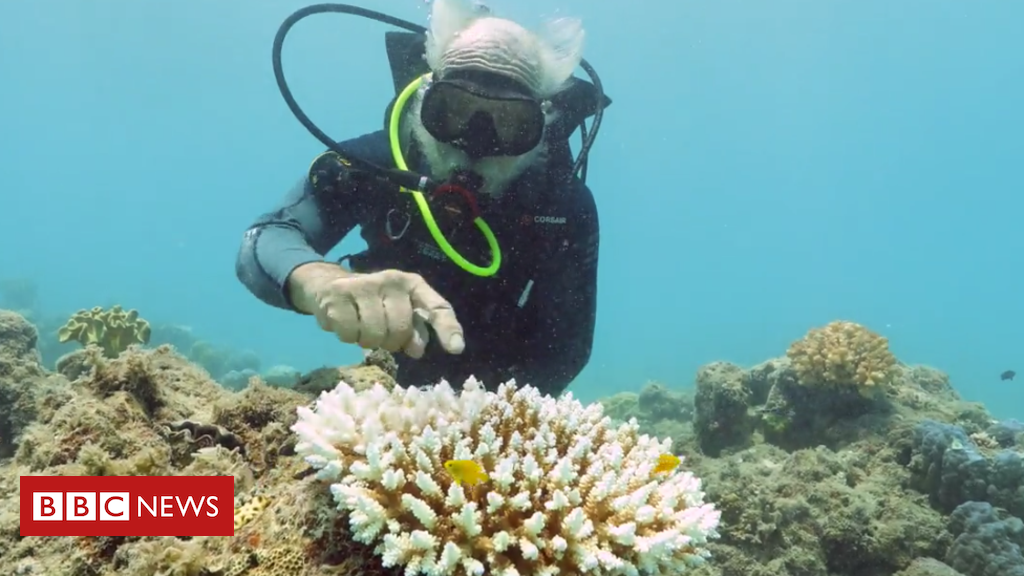 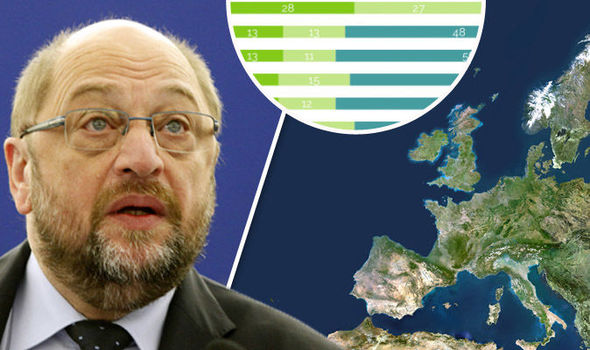