Steve Bruce is convinced Newcastle can avoid dropping to the Championship if they carry on playing the same way as they did during their 2-2 draw with Tottenham.

The Magpies took a share of the spoils after Joe Willock, on-loan from Arsenal, scored an 85th minute equaliser in what could prove to be a vital point come the end of the season.

It was one of Newcastle’s better attacking performances of the season, though the result meant they have not won any of their last seven Premier League outings. 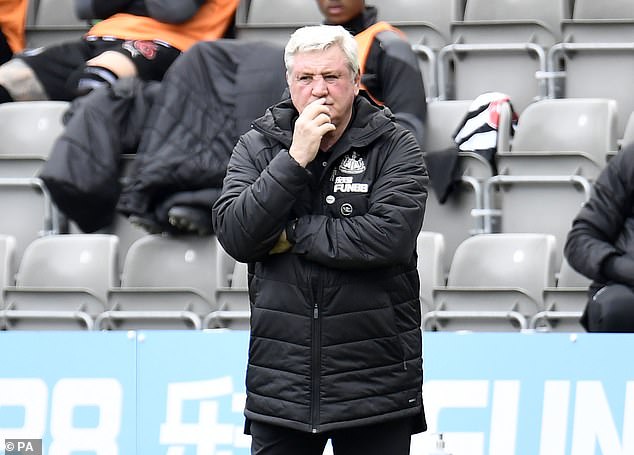 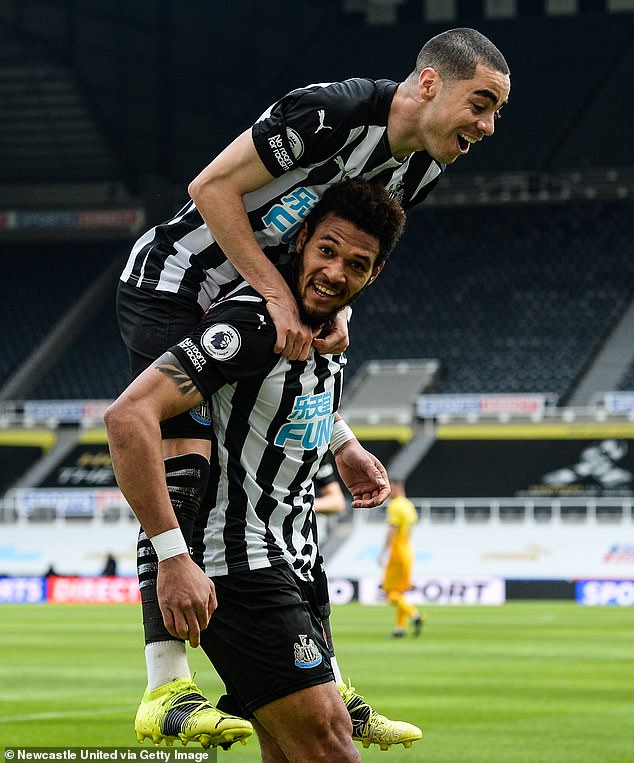 Under-fire manager Bruce is confident though that they can stay in the Premier League if they continue to play in the same style.

He told Sky Sports after the game: ‘I just said to them when they set standards like they have today it’s important that they stay there.

‘We’re in tomorrow we start work again for next week, we’ve got a crucial few weeks and let’s get ready for the challenge.

‘There’s still a lot of football to be played, but if we stay at that level, I’ll be convinced we’ll be okay.’

One positive for the final weeks of the season is that Callum Wilson should be back in action after missing the last two months due to a hamstring injury.

There had been some hope during the international break that he might return against Tottenham which didn’t transpire, but Bruce says Wilson is set to return to training. 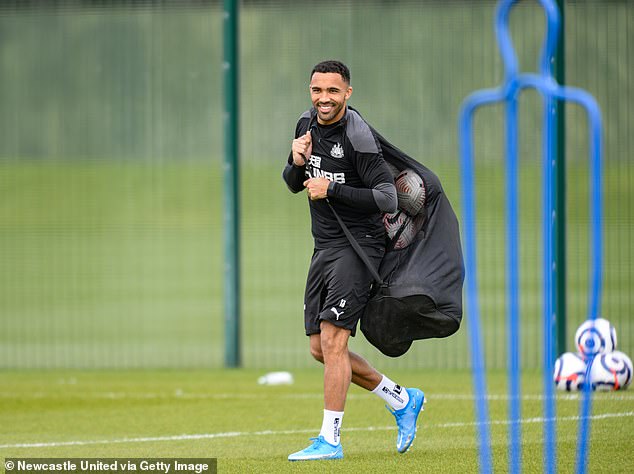 He said: ‘He’s eight weeks (out) today so we’re hoping he joins in training tomorrow. He’s done all the things outside in terms of rehabilitation.

‘The key thing is can we get him up to speed? That’s always difficult after being out for eight weeks.

‘We’ve been on the quiet, cruelly struck with the problems we’ve had. Again we’ve had six or seven missing today – so we hope that improves for us.’

Bruce will hope Wilson, who has scored ten goals in 21 league appearances, will be ready for their next outing away at Burnley. 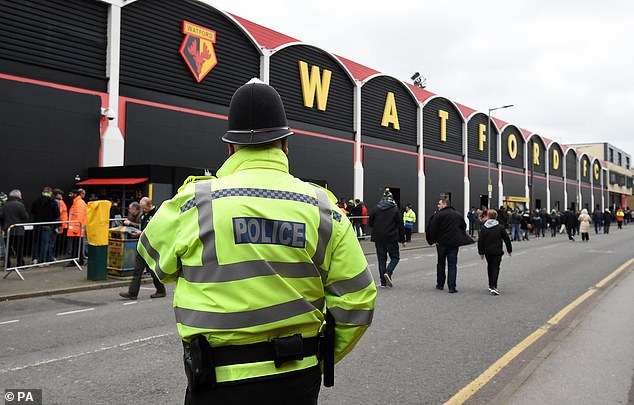 No fans in the ground, the game’s not even on TV… but police fear Watford v Luton on Saturday will spark trouble […] 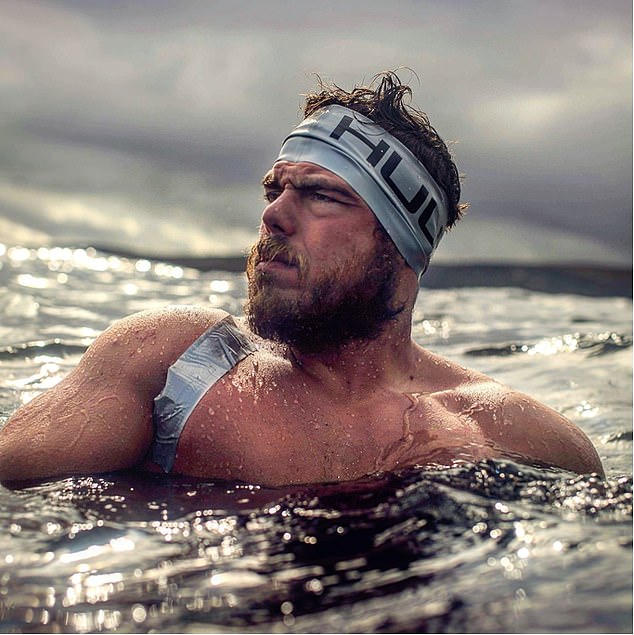 Not a lot can faze Ross Edgley but if there is one thing he despises, it is the word ‘impossible’. This is […] 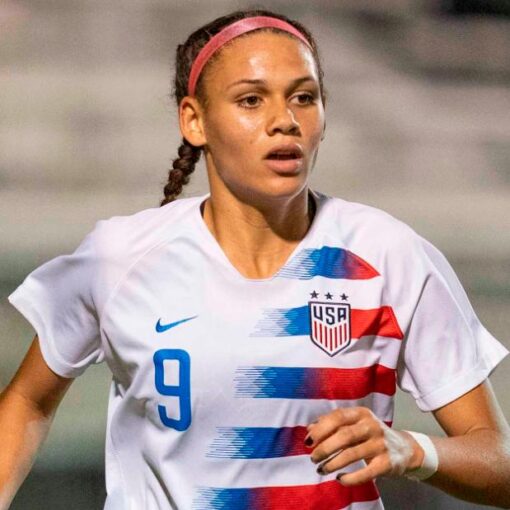 Rodman, 18, is the daughter of NBA legend and Naismith Memorial Basketball Hall of Fame member Dennis Rodman. “This has been my […]