The Wonder Woman 1984 star took to Instagram on April 4 to show off a photo of herself reading a script while rocking a black bathing suit, in which you can see her baby bump. “Working… on two major projects,” she wrote in the caption, alongside a winky face.

Gal is expecting her third child with husband Yaron Varsano, an Israeli real estate developer and businessman. The two are already parents to Alma, 9, and Maya, 4.

Gal announced her pregnancy news on Twitter in March. At the time, she shared a photo of herself with Yaron and their two children, who cradled the Fast and the Furious alum’s baby bump. “Here we go again,” Gal teased.

The actress often shares photos of her family to social media. Earlier this year, she shared an Instagram pic of her family snuggled up together, reading fellow superheroine Natalie Portman‘s children’s book Fables. Gal wrote in the caption, “Thank you @natalieportman we absolutely LOVE your beautiful creation.” 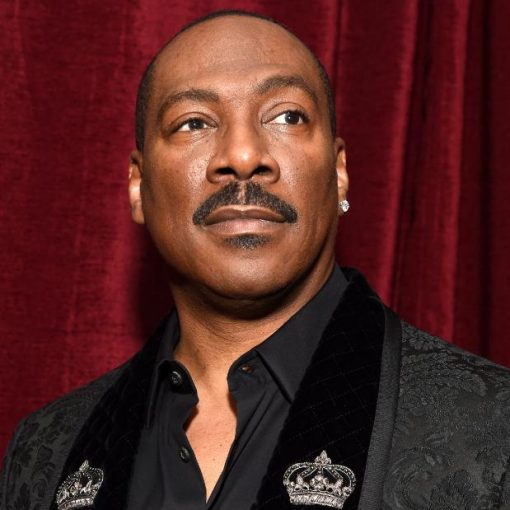 The “Beverly Hills Cop” star has revealed that he wants to do new stand-up comedy performances once the pandemic ends. Appearing on […] 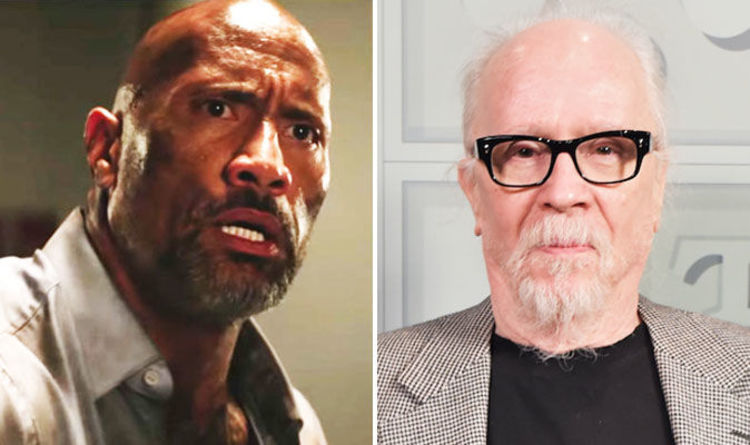 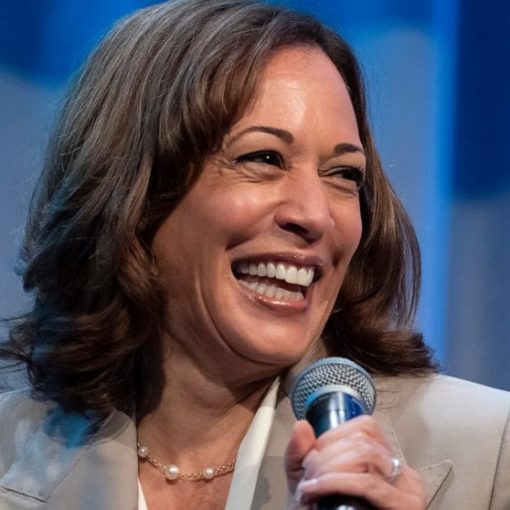 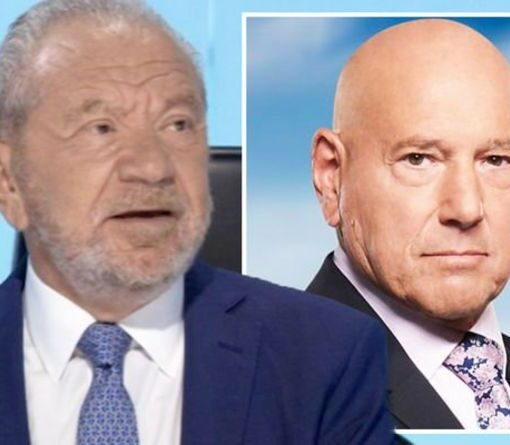 The BBC game show is ploughing ahead for 2022 following severe Covid delays. 16 new candidates will face the boardroom each week […]