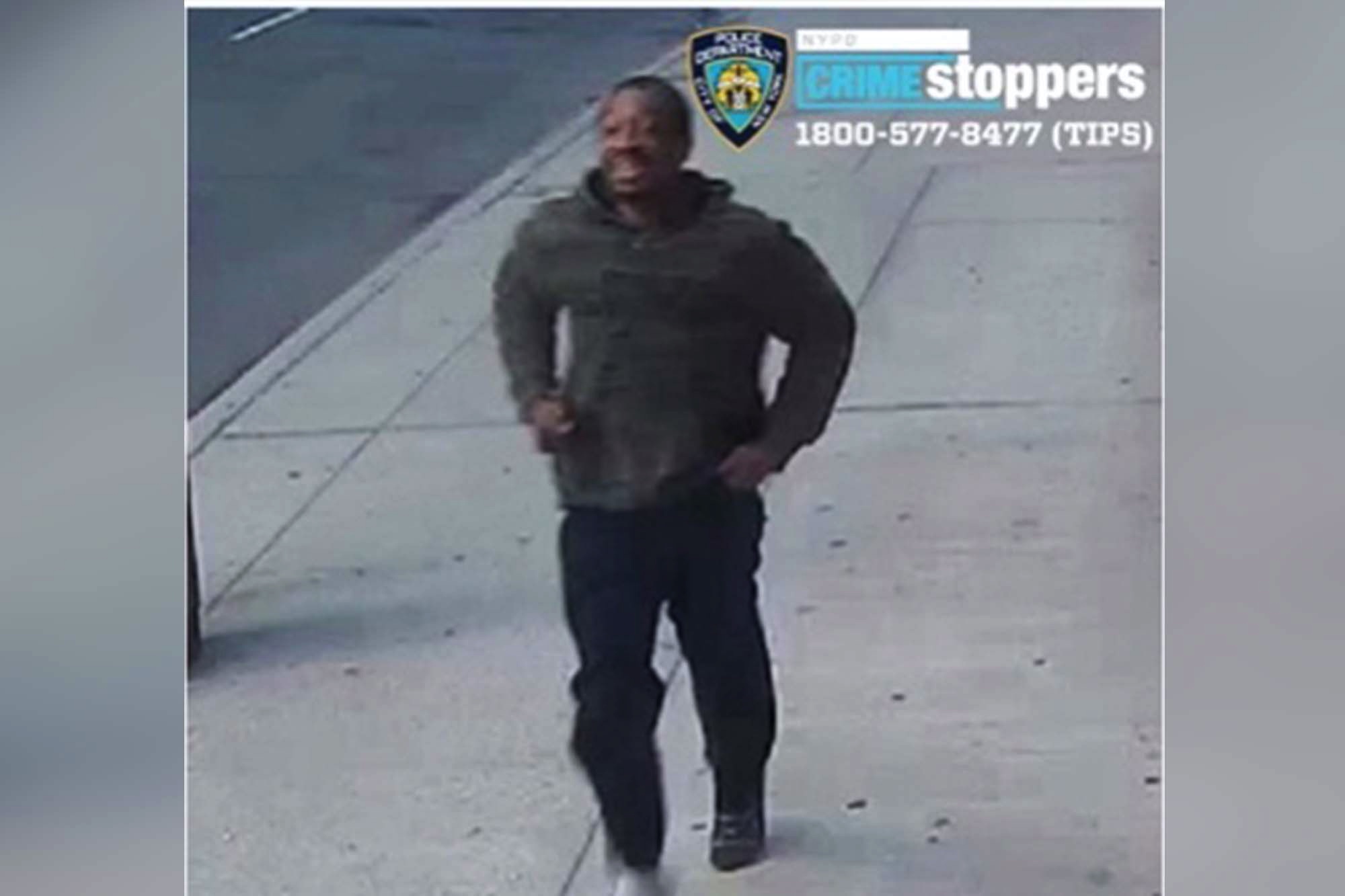 Here’s the man the NYPD says spat on and insulted an Asian woman as she rode with her three kids on a downtown 5 train near Times Square on Tuesday afternoon — and authorities are still hoping to find him.

The suspect spat on his 44-year-old victim and called her an “Asian slut,” along with other insults, The Post reported after the attack last week.

He also told her she “brought the virus,” and demanded, “go back to your country.”

When the woman started recording the man, he struck her hand, causing her to drop her phone, police sources said. He then opened the train door between cars and kicked the phone onto the tracks.

The man bolted from the downtown train at Times Square and was still being sought four days later.

“Know him? Please help us identify him,” the NYPD Hate Crimes unit urged in releasing the suspect’s photo late Saturday.

Anyone with information can call the NYPD’s CrimeStoppers hotline at 800-577-TIPS. 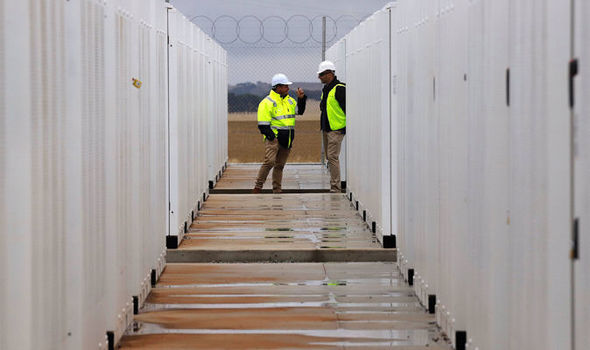 Technology magnate Musk promised to create the battery for South Australia after the entire territory endured a blackout last year. The 100-megawatt […] 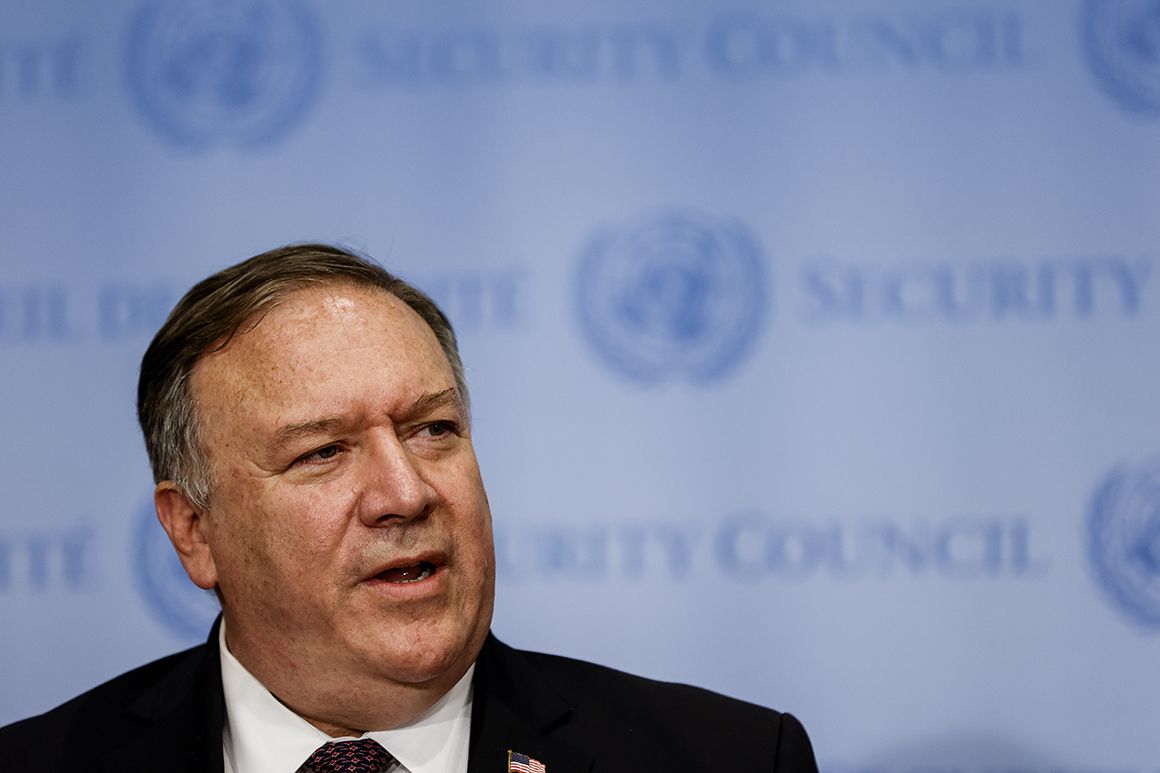 The United States is moving to reissue a full round of U.N. sanctions against Iran, Secretary of State Mike Pompeo announced Thursday, […] 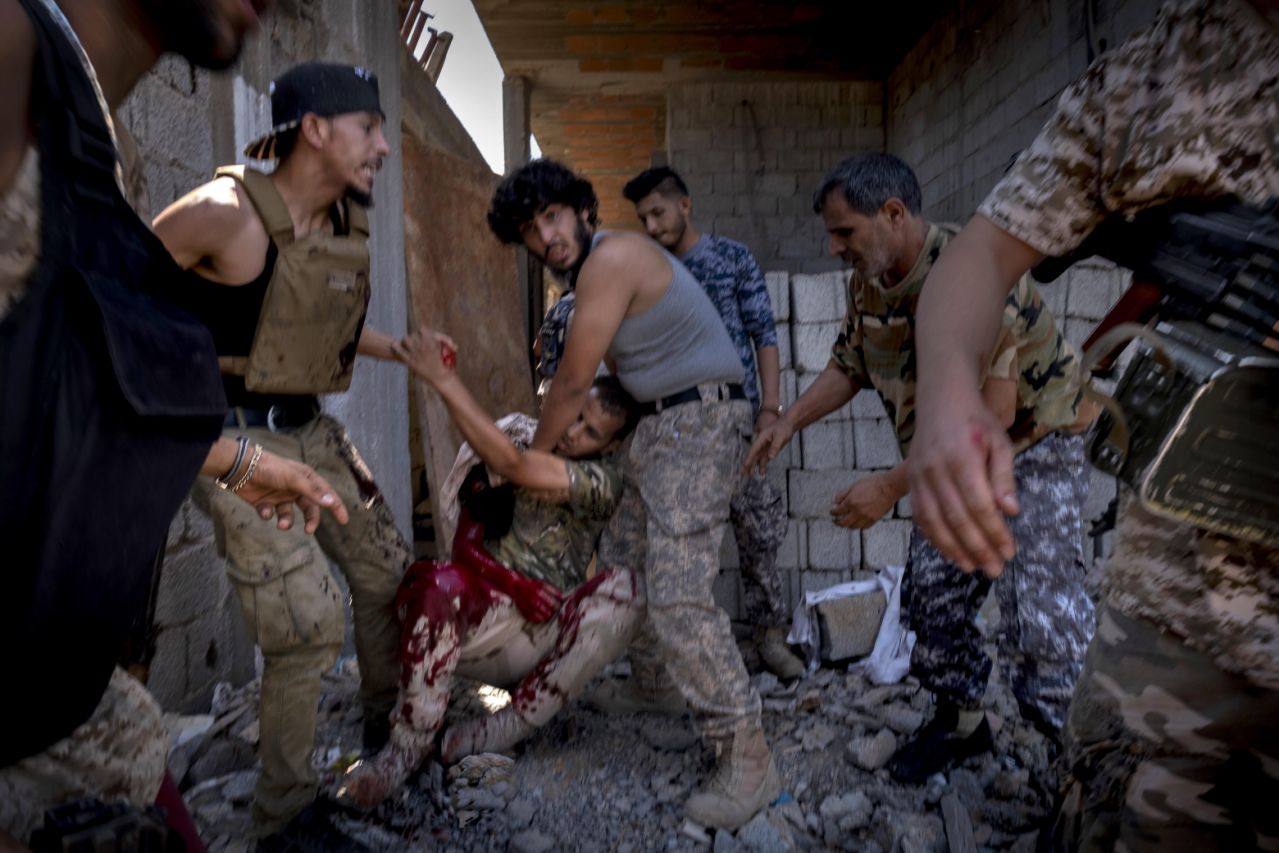 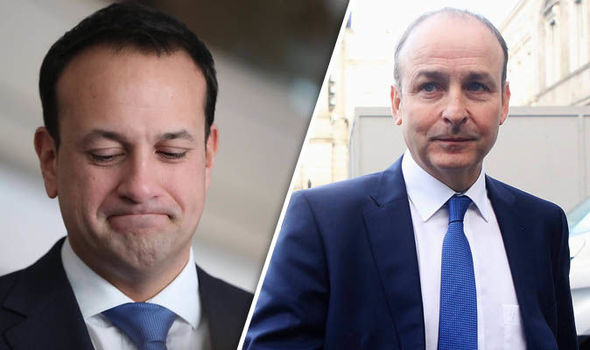