The trio trained with the rest of Andrea Pirlo’s squad as they prepared for a Serie A match with Napoli on Wednesday.

The three players were fined and left out of Pirlo’s squad for Saturday’s 2-2 Turin derby draw with Torino after breaking national protocols on Wednesday.

Juve’s United States midfielder McKennie hosted a dinner party in the hills above Turin, with Dybala and Arthur among 10 guests in attendance.

Italian rules restrict the number of people allowed in a home and enforce a curfew from 10pm to 5am.

The fitness of the three players will now be assessed ahead of Napoli’s visit.

Juve are in fourth place in the table, 12 points adrift of leaders Inter Milan and level on 56 points with Gennaro Gattuso’s Napoli side who are one spot below them. 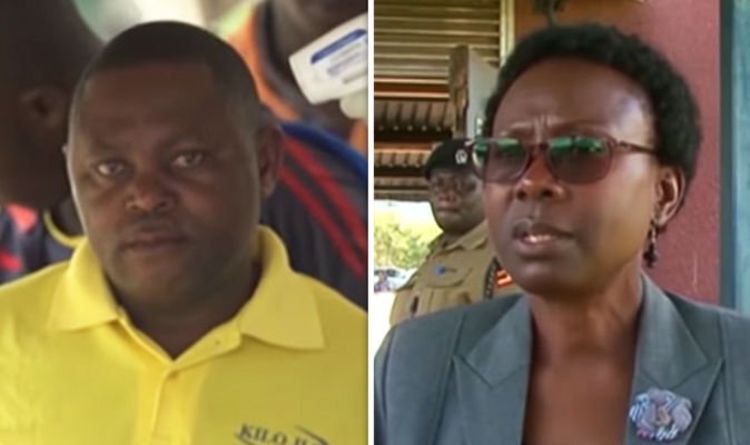 The latest Ebola outbreak was first recorded in August 2018 in Congo, where the infectious disease has since affected over 2,000 people […]

Iran has declared that it will no longer abide by any of the restrictions imposed by the 2015 nuclear deal. In a […] 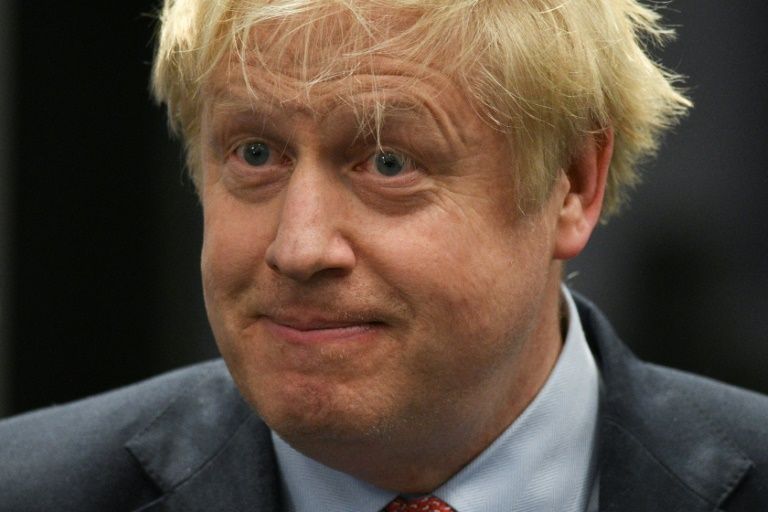 London (AFP) – The scale of the Conservatives’ projected victory in Britain’s election makes Brexit all but inevitable, but could lead to […] 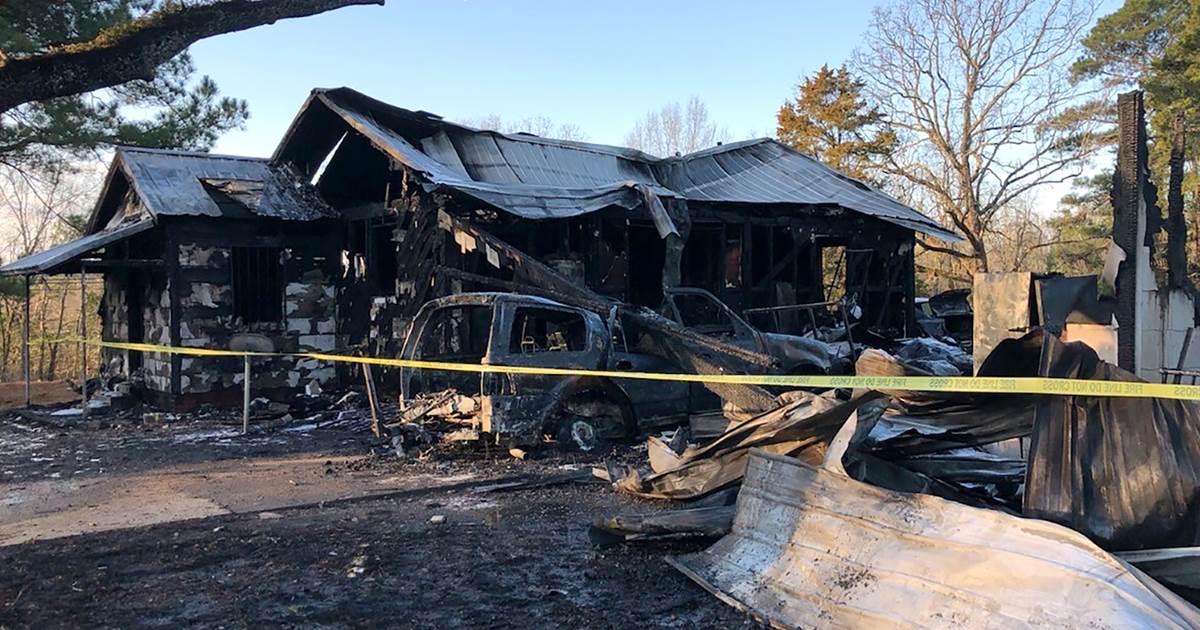 A mother and her six children were killed in a house fire early Saturday morning, a fire official said. The father survived […]