A Hasidic rabbi who heads a Brooklyn yeshiva is under investigation for allegedly arranging marriages for boys and girls as young as 15 years old, it has been reported.

Rabbi Yoel Roth, who runs Yeshiva Tiferes Hatorah in Williamsburg, is reportedly the subject of a probe by the New York Police Department and the city’s Administration for Children’s Service.

News of the investigations was first reported last week by the Jewish Daily Forward.

A spokesperson for the NYPD told DailyMail.com: ‘The NYPD takes sexual assault and rape cases extremely seriously, and urges anyone who has been a victim to file a police report so we can perform a comprehensive investigation, and offer support and services to survivors.’

An ACS spokesperson told DailyMail.com: ‘Our top priority is the safety and well-being of New York children.

‘Child marriage is illegal in New York and we take allegations of child marriage and child sexual abuse very seriously.’

Roth’s secretary, Shaul Indig, denied the charges. He told the Forward that the allegations were ‘lies’ told by ‘people who hate’ the rabbi.

Indig said that the rabbi organizes engagements of underage couples and then waits until they are of legal age before marrying them off.

On March 17, a journalist, Frimet Goldberger, posted a shocking photo showing a 15-year-old Hasidic girl who was engaged to a 17-year-old boy. 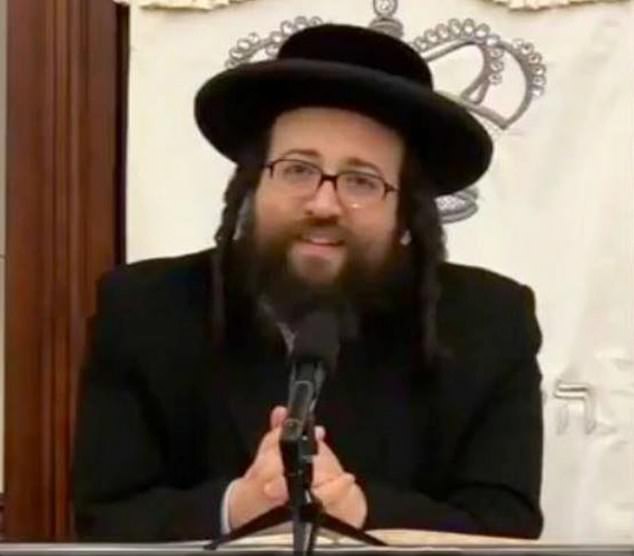 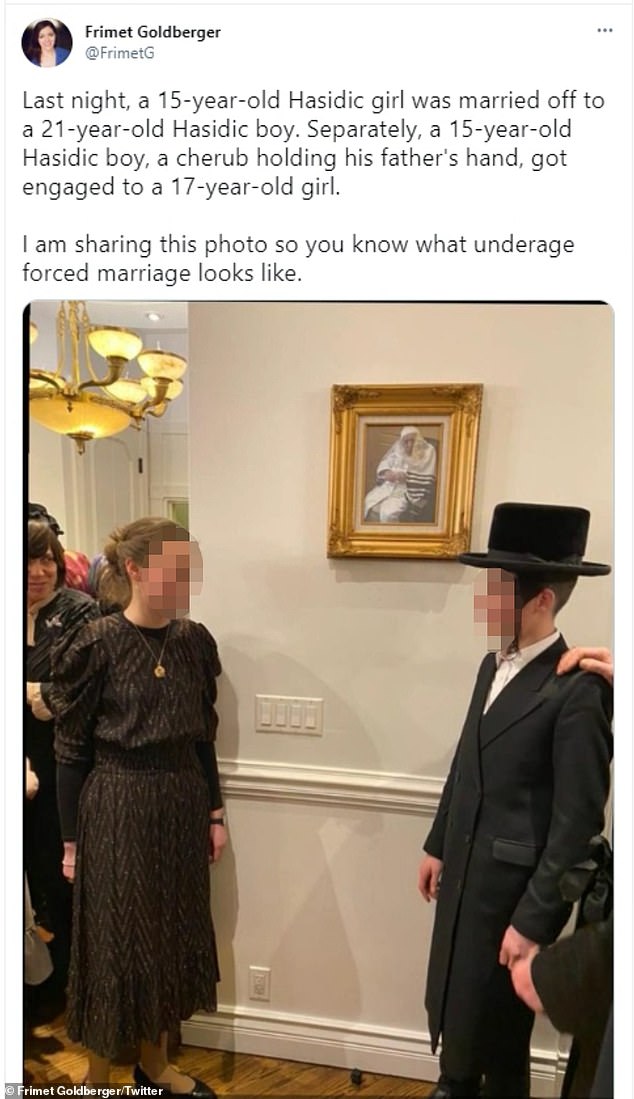 On March 17, a journalist, Frimet Goldberger, posted a shocking photo showing a 15-year-old Hasidic girl who was engaged to a 17-year-old boy. Goldberger also posted a video showing the 15-year-old girl and 17-year-old boy being subjected to a binding engagement contract known in Judaism as ‘tena’im’ – which is translated from the Hebrew as ‘terms’ or ‘conditions.’

Goldberger also posted a video showing the 15-year-old girl and 17-year-old boy being subjected to a binding engagement contract known in Judaism as ‘tena’im’ – which is translated from the Hebrew as ‘terms’ or ‘conditions.’

According to Goldberger, on the same night the photo was taken, another 15-year-old girl was married off to a 21-year-old man.

Video of Roth that surfaced on social media reportedly shows him admitting to arranging underage marriages. Speaking in Yiddish, the rabbi likened abiding by the state’s marriage laws to listening to the Gentiles.

‘If you want to make a child happy, you have to marry him or her off,’ Roth reportedly says in one video.

The investigations were launched after several reports began circulating on social media last month of youngsters being married off by a ‘child matchmaker.’

The legal marriage age in New York State is 18, though 17-year-olds are permitted to wed if granted consent by the State Supreme Court or family court.

The Forward quotes one boy who said he was 16 years old when he began his studies at the Williamsburg yeshiva last year.

According to the boy, Roth approached him on his first day of school to discuss arranging a marriage. 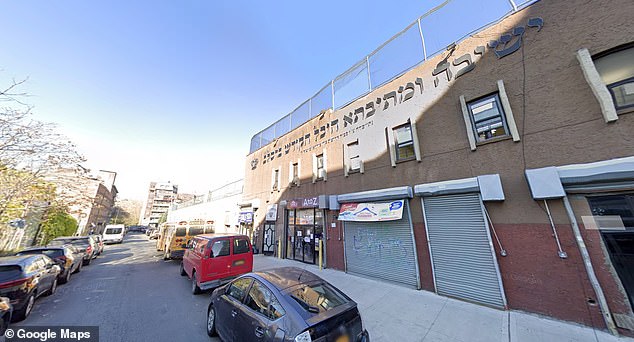 The image above shows Yeshiva Tiferes Hatorah in Williamsburg. It is also known as Heichel Hakodesh Breslev

Roth has been described as a ‘cult leader’ who has gained ‘full-fledged’ underage followers who have succumbed to his teachings urging them to wed at a young age.

One Brooklyn-based Hasidic woman told the Forward that several of her siblings have fallen victim to Roth’s persuasion.

‘It was only once they got really hurt and they left, that those cult-like characteristics really – you could see it.’

The yeshiva that Roth leads is also known as Heichel Hakodesh Breslev. He also runs Camp Breslev in Brooklyn and a nonprofit, Ach Tov V Chesed.

He has also reportedly started a community of about 60 families in the Sullivan County, New York town of Liberty, which is located some 100 miles northwest of New York City.

Those families are said to be some of Roth’s most devoted followers. They reportedly include couples who were married young.

Breslev, or Breslov, is a branch of Hasidic Judaism founded more than 200 years ago by Rebbe Nachman of Breslov, a town located in Ukraine.

After crackdowns by Communist Russia and the Nazi German invasion, the movement was dispersed to places like the US, Israel, and the United Kingdom.

This is the second time in recent years that a prominent figure from the Breslev movement has been suspected of arranging child marriages. 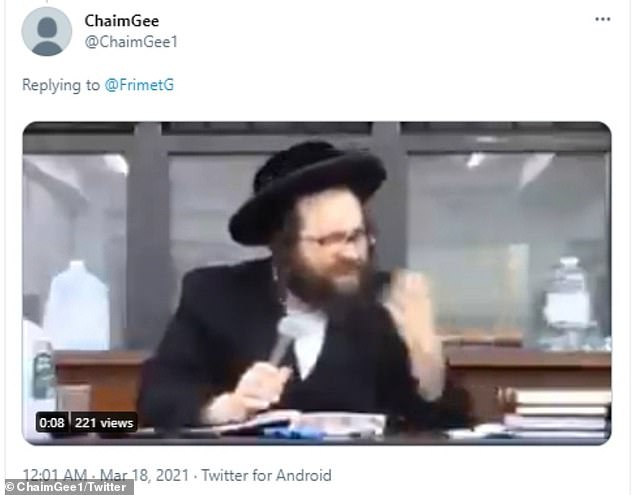 In 2011, the late Rabbi Eliezer Shlomo Schick, who founded the yeshiva which Roth heads, was arrested by authorities in Israel for arranging underage marriages. Schick died in 2015. He was 74 years old.

In one video, Roth is said to reference Schick.

‘The yeshiva head spoke of pain, he spoke of 50 years that teenage boys write him letters, open themselves up to him,’ the rabbi says in the clip.

Quoting the rabbi, Roth says: ‘There’s no other advice to be given except to marry off children young.’

Among the Hasidic Jewish community in Williamsburg and elsewhere, it is common for marriages to be arranged, though most nuptials take place with the knowledge of the parents after the bride and groom reach legal age.

According to Hasidic tradition, the bride and groom are taught about sex two weeks before their wedding. They usually spend their first night together after they wed. It is then that they are expected to consummate the relationship.

Those who are familiar with Roth say that he aims to marry off young children because boys start to have sexual thoughts and urges after puberty. 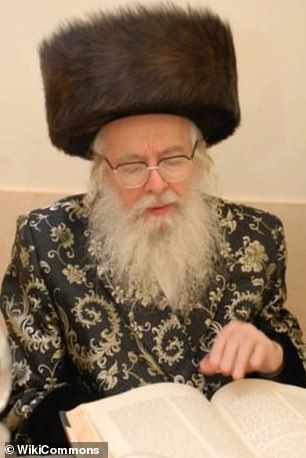 In 2011, the late Rabbi Eliezer Shlomo Schick, who founded the yeshiva which Roth heads, was arrested by authorities in Israel for arranging underage marriages. Schick died in 2015. He was 74 years old

By arranging marriages, boys would have an outlet through which to exercise their sexual urges, it is claimed.

‘Previously, the solution was to really castigate those boys and threaten them with eternal hell,’ said Yehudis Fletcher, the co-founder of a UK-based nonprofit organization called Nahamu, which advocates for civil liberties like divorce for Haredi Jews.

‘That’s what these girls are’ to him, according to Fletcher.

Roth allegedly arranges marriages without the permission of the parents. In some instances, parents are misled into thinking that they are going to meet a possible match for their child.

In reality, however, they are shocked to discover that they are actually attending an engagement ceremony.

Roth also allegedly does not reveal to the parents the ages of the children that he picks.

Indig denies that the rabbi has any bad intentions.

‘If you do something good, there’s always people who criticize you,’ he said. 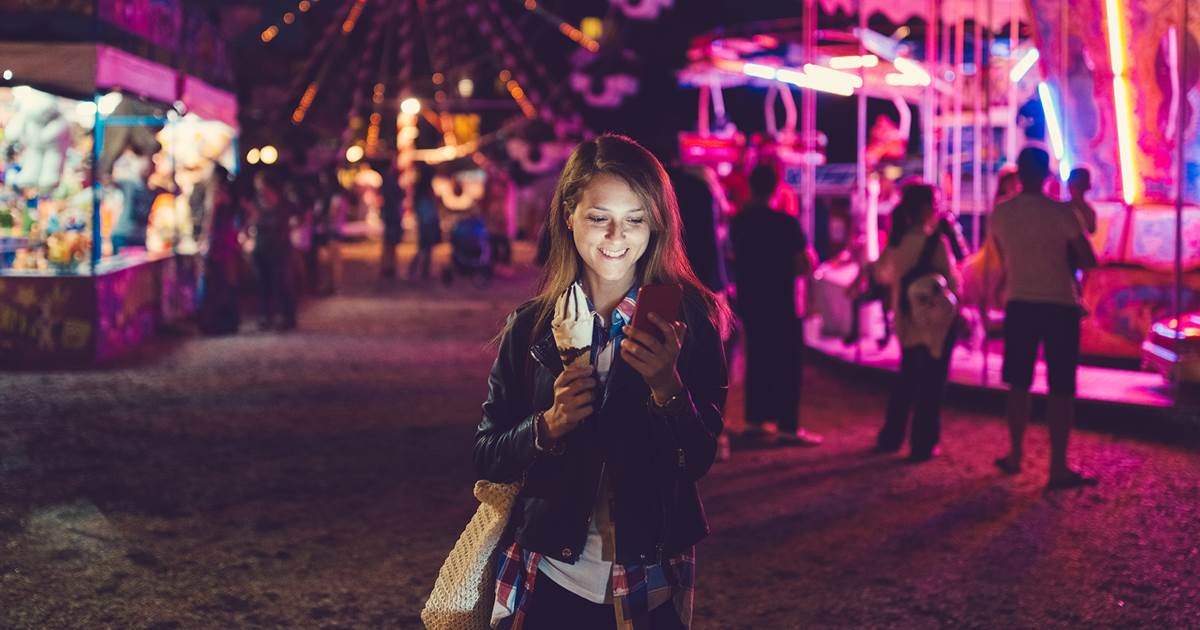 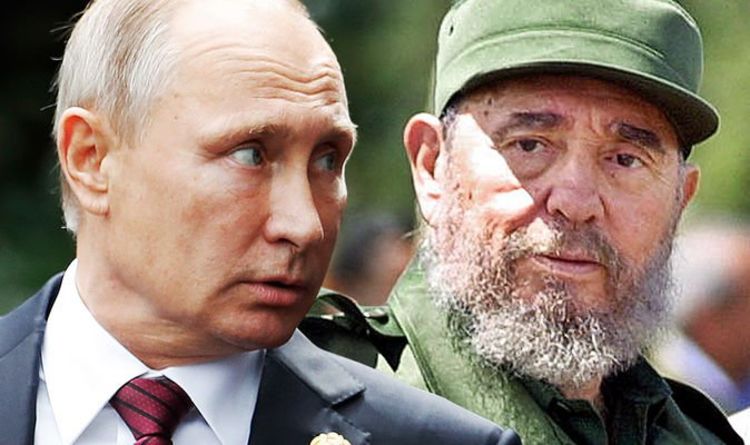 During the interview, Mr Stone asks Putin about the attempts made on his life, and mentions that Castro also experienced the same […] 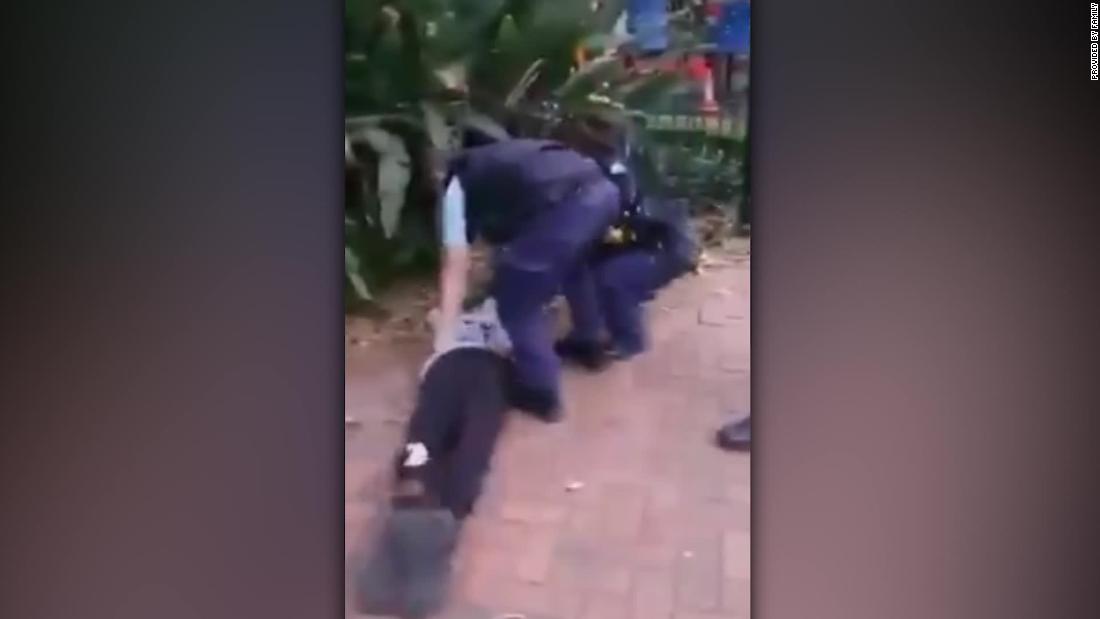 Footage circulated on social media and verified by Australian police shows an officer violently arrest a 17-year-old Indigenous boy. The officer has […] 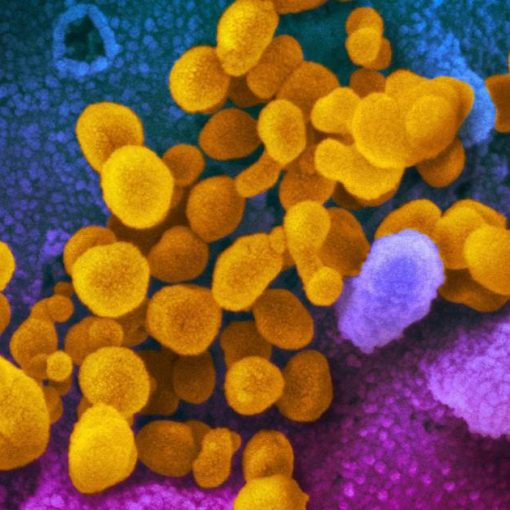 Until we reach the herd immunity milestone for Covid-19, when 75 percent to 90 percent of the population has been immunized through […]