The series which first aired in February 1973 is being investigated by the BBC after an episode was repeated on BBC Two and a viewer complained about the language used. Before the episode aired, the BBC shared a warning, telling viewers the instalment may contain outdated language.

The episode in question saw Frank Spencer comment: “I’m the chief of the pixies, I’m the friend of all the little boys and girls.”

Frank responded: “I beg your pardon, block your ears!”

A complaint from a viewer led the BBC to investigate but an internal watchdog decided it did not breach editorial guidelines.

READ MORE: Dick Strawbridge on Escape to the Chateau spin-off with son James

“But you’re sitting there and it’s absolutely… really stressful.”

It’s not the only BBC series to face backlash in recent months.

Little Britain, Blackadder and The League of Gentleman have also come under fire for the language used.

The BBC was also slammed in January after they aired Grease and viewers complained John Travolta’s character Danny was racist, homophobic and used bullying language.

The 1978 classic is one of the most popular films but when it aired on BBC One on Boxing Day, it was slammed by viewers with many viewers writing movements such as #MeToo.

Another commented: “Ahhh man. Just watching #Grease one of my favourite films and it’s so of its time. Misogynistic, sexist and a bit rapey.”

A third shared: “Grease is far too sexist and overly white and should be banned from the screen. It is nearly 2021 after all.” 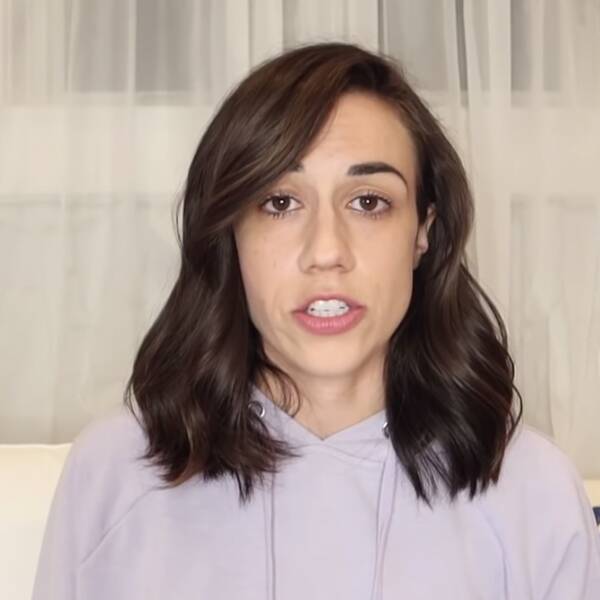 Colleen Ballinger is having an “honest conversation” with her followers about her past “stupid mistakes.” In a video titled “Addressing Everything,” the YouTuber, […] 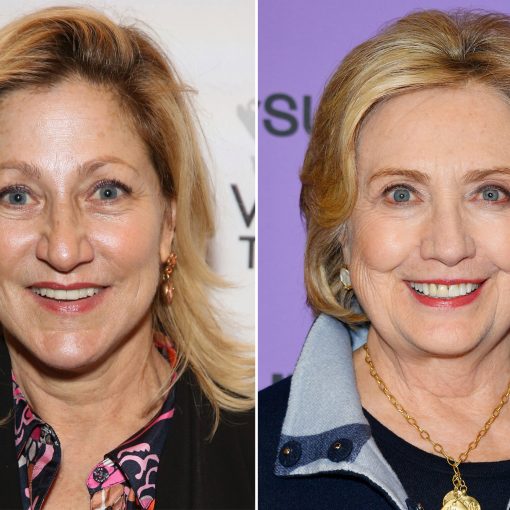 “Sopranos” star Edie Falco is stepping up to play yet another embattled spouse — this time a very real, high-profile one. The […] 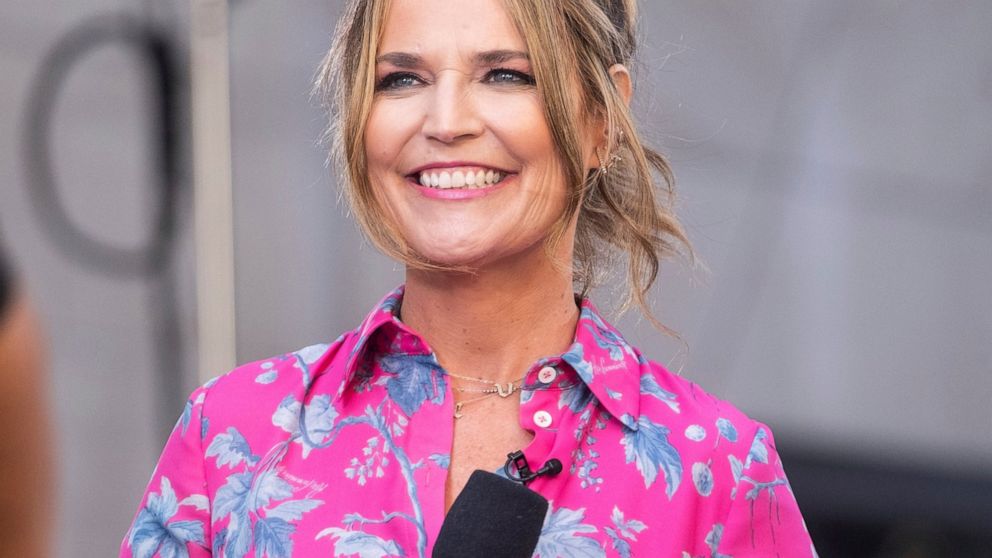 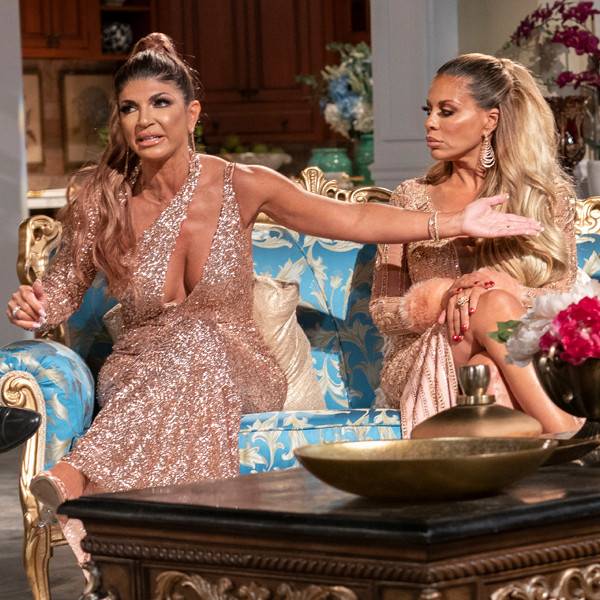 Teresa Giudice had some explaining to do. During part two of The Real Housewives of New Jersey reunion, host Andy Cohen looked […]