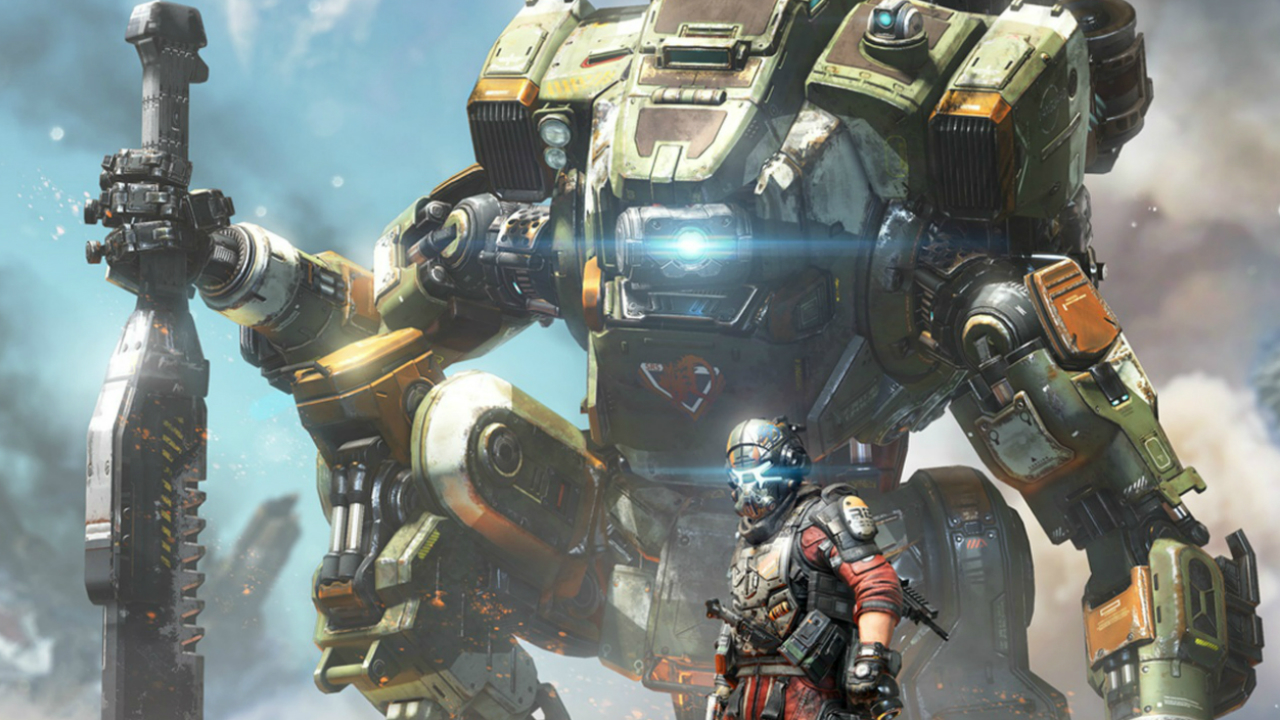 Apex Legends has had a great year, absolutely killing it with new content, and it looks like one of the most-requested features from the Apex Legends fan community is on its way: more Titanfall.

Titanfall, Titanfall 2, and Apex Legends share a universe, but have been kept pretty separate for the two years since Apex Legends first released. On a recent panel featuring a few Respawn devs hosted by BrownGirlGamerCode, Apex Legends’ Senior Writer Ashley Reed noted that the games are connected very closely.

“What’s going on in Titanfall is a war,” said Reed, “Apex is what happens after the war.” Reed then said that Respawn wanted to integrate the worlds first built in Titanfall more thoroughly into Apex.

“Next season, Season 9, you’re actually going to see a ton of Titanfall coming back into the game in one way or another. So, I’ve told some people before, if you’re a Titanfall fan hang on for Season 9,” said Apex Legends Game Director Chad Grenier during the same panel.

That said, there are no plans to actually add Titans proper, say Respawn, reiterating their statements from over the years.

That comment makes it feel much more like those leaks from a while back are more plausible, the ones about upcoming character Blisk, who can call in a computer-controlled Titan as a kind of turret. Blisk is a Titanfall character, a vicious mercenary who also serves as chairman of Apex Legends’ Apex Games.

Hello everyone and welcome to this year’s ‘Shop Contest Awards. This year, like last year, we will be looking back at the […] 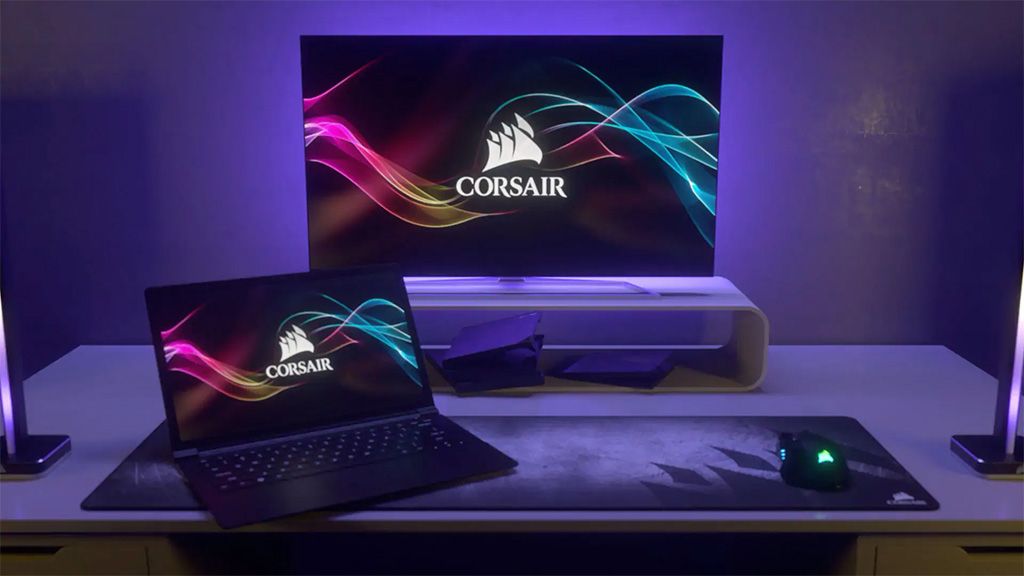 Corsair reckons it is worth in the neighborhood of $1.65 billion, based on the numbers attached to its initial public offering (IPO). […] 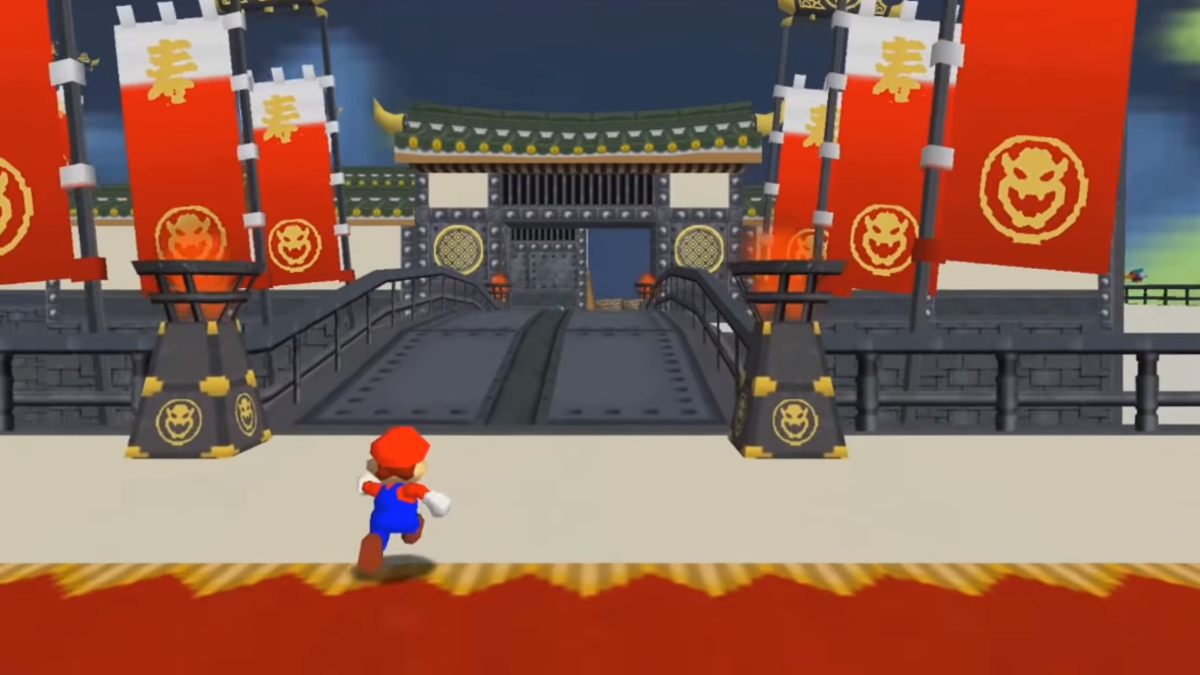 Pack your bags—we’re going to New Donk 64. Mario modder extraordinaire Kaze Emanuar is back with their latest project: a Mario 64 […]