If star-hopping aliens ever visited our solar system, Saturn is probably the planet they’d remember.

The seven giant rings circling its equator make Saturn the most distinct planet orbiting the sun. It may not be obvious in images of the hula-hoop planet, but the ice and rock chunks that make up those rings are circling Saturn at rates nearly 70 times the speed of sound. What’s more, each ring is moving at its own pace.

“In a way, the ring system is like a mini solar system,” James O’Donoghue, a planetary scientist at Japan’s space agency, JAXA, told Insider. “Objects close to Saturn orbit faster otherwise they would fall in, while objects far away can afford to go slower. This is the same for planets.”

In his free time, O’Donoghue makes animations about physics and the solar system. Some of his others have demonstrated that there’s no “dark side” of the moon, the true center of the solar system isn’t the sun, and Earth has two types of day.

When he put his skills to work to depict Saturn’s rings, O’Donoghue created an animation (below) that shows how the each ring moves through its own motions in a beautiful, circular dance.

In the animation, the line labeled “synchronous orbit” is synced up with the spin of Saturn itself, so it shows which parts of the rings you would see over time if you stood at that spot on the planet.

Up close, Saturn’s rings aren’t as chaotic as their speeds might make them seem. According to O’Donoghue, grains of ice on neighboring tracks are only moving at a few centimeters per minute relative to each other.

“That speed is like walking one step every 30 minutes, or similar to rush hour traffic,” he said on Twitter. “So collisions aren’t very dramatic.”

Saturn is slowly swallowing its rings

In addition to being incredibly fast-moving, Saturn’s rings are very long and thin. If you unfurled them – as O’Donoghue did in the image below – all the planets would fit comfortably within their length.

“In other words, our moon could be used to make 5,000 Saturn ring systems,” O’Donoghue told Insider. “This highlights how extremely thin and fragile the rings of Saturn are.”

This fragility is a subject of O’Donoghue’s scientific research. In studying Saturn’s upper atmosphere, he and his colleagues found that the rings are slowly disappearing. Thousands of kilograms of ring material rain onto the planet every second. At that rate, the rings shouldn’t last more than 300 million years in their current “full” form, he said.

“Saturn’s ring system is not exactly stable, appearing to be more like a temporary debris field of some ancient moon or comet which got too close and broke apart, rather than a permanent feature,” O’Donoghue added. “We can count ourselves lucky we live in a time when Saturn’s rings have such an enormous presence in the solar system.” 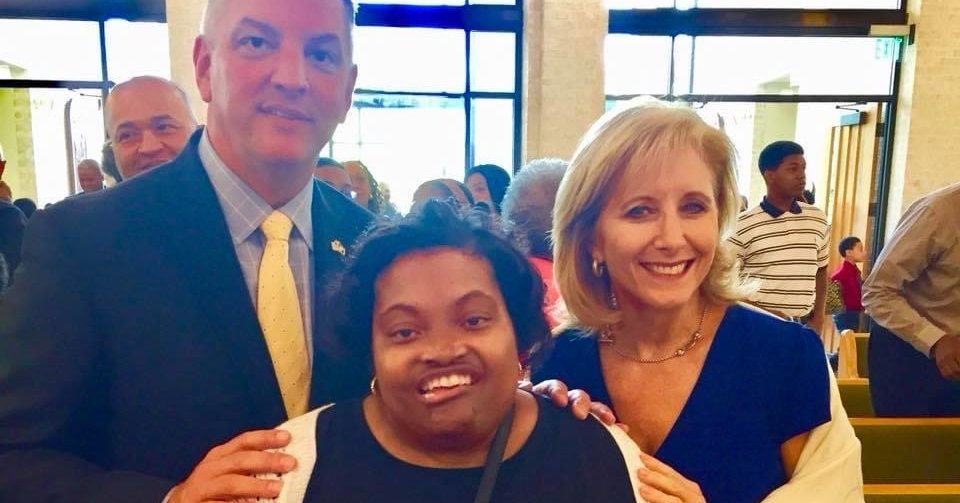 This obituary is part of a series about people who have died in the coronavirus pandemic. Read about others here. April Dunn, […] 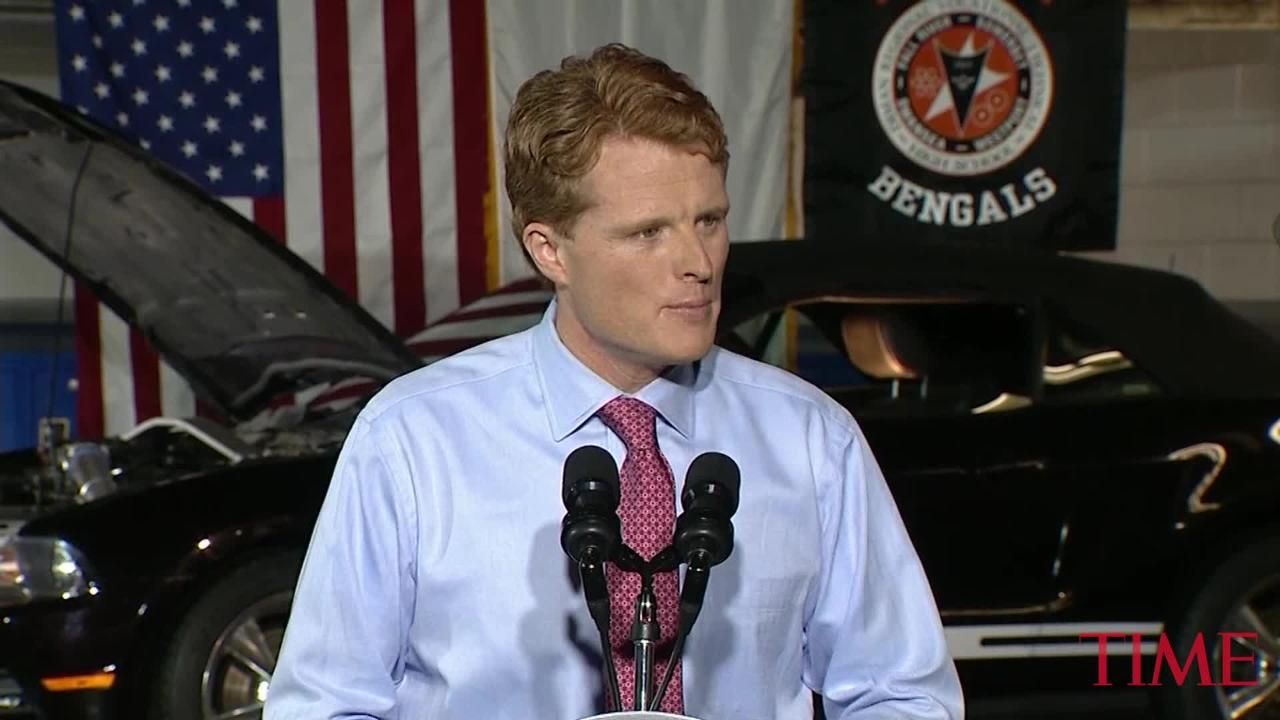 Joe Kennedy III, the grandson of Robert F. Kennedy and current U.S. Congressman from Massachusetts, is the latest member of the political […] 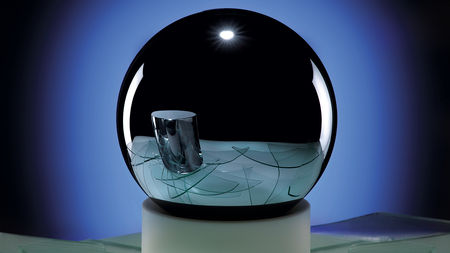 The atoms in a sphere of silicon-28 were counted to fix the Avogadro constant and redefine the mole. A copy of Le […]