Russia has dispatched thousands of troops to the Ukrainian border which has caused international alarm. This week a NATO official told Reuters news agency that the Kremlin was undermining efforts to reduce tensions in the area.

The official said: “Allies share their concerns about Russia’s recent large-scale military activities in and around Ukraine.”

Analyst Pavel Felgenhauer warned that events in the region could see a “war in a month”.

The expert said the West is right to be alarmed after unverified new footage appeared to show military movements in Russia’s Voronezh, Rostov and Krasnodar regions.

During an interview with Rosbalt news outlet in Russia, Mr Felgenhauer said: “The crisis has the potential to escalate into a pan-European war, if not even a world one.

“But for now, potential. Will it happen or not?

“Let’s wait and see. In the West, they don’t know what to do about it.”

On Friday, Russia warned NATO against sending any troops to help Ukraine.

Mr Peskov said: “No doubt such a scenario would lead to a further increase in tensions close to Russia’s borders.

“The facts are there, everything is already happening.”

The expert claimed that all the conditions could be in place by early May when Russia is expected to hold a major Red Square parade to mark the anniversary of the victory of World War II.

Mr Felgenhauer said he suspected a “decision has been made already”.

He added: “The threats are growing, and rapidly. Much is not discussed in the media, but we are seeing very bad signs.” 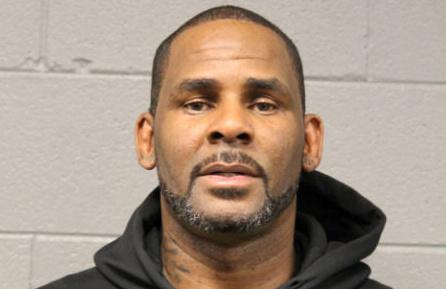 CHICAGO (Reuters) – Grammy-winning singer R. Kelly, who has faced years of sexual abuse allegations, was ordered held on a $1 million […] 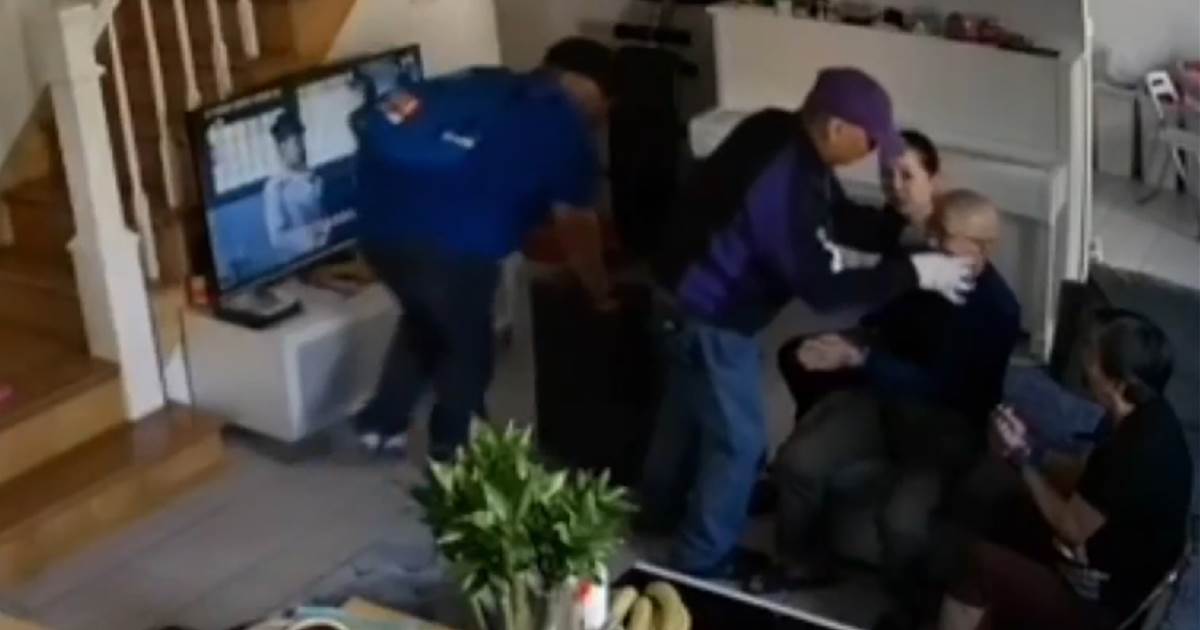 A man who impersonated a FedEx delivery man tied up a Brooklyn family and stole about $100,000 worth of goods Monday with […] 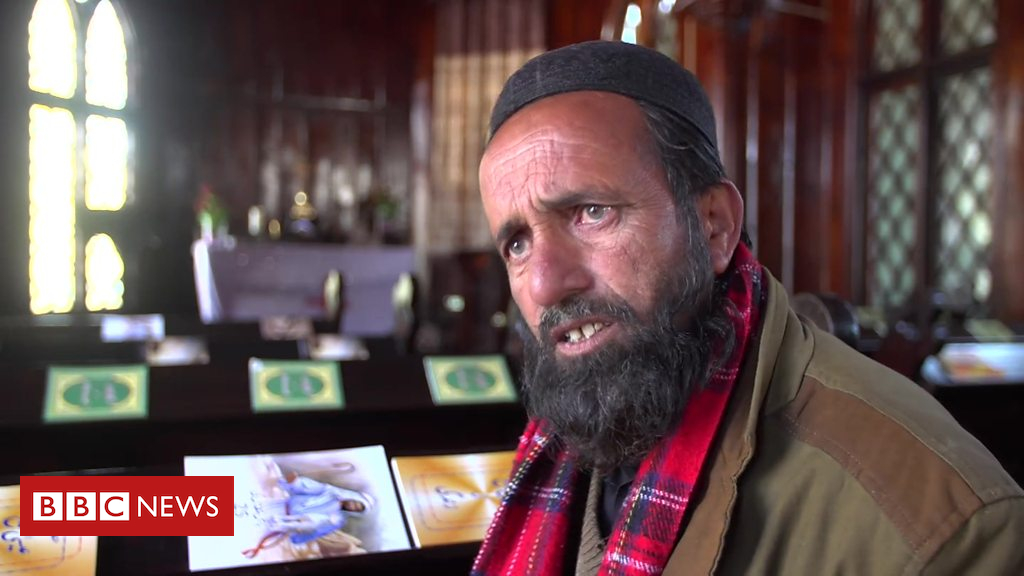 St Matthew’s Church is in a rural area of Pakistan where there are hardly any Christians. For the last 100 years it’s […] 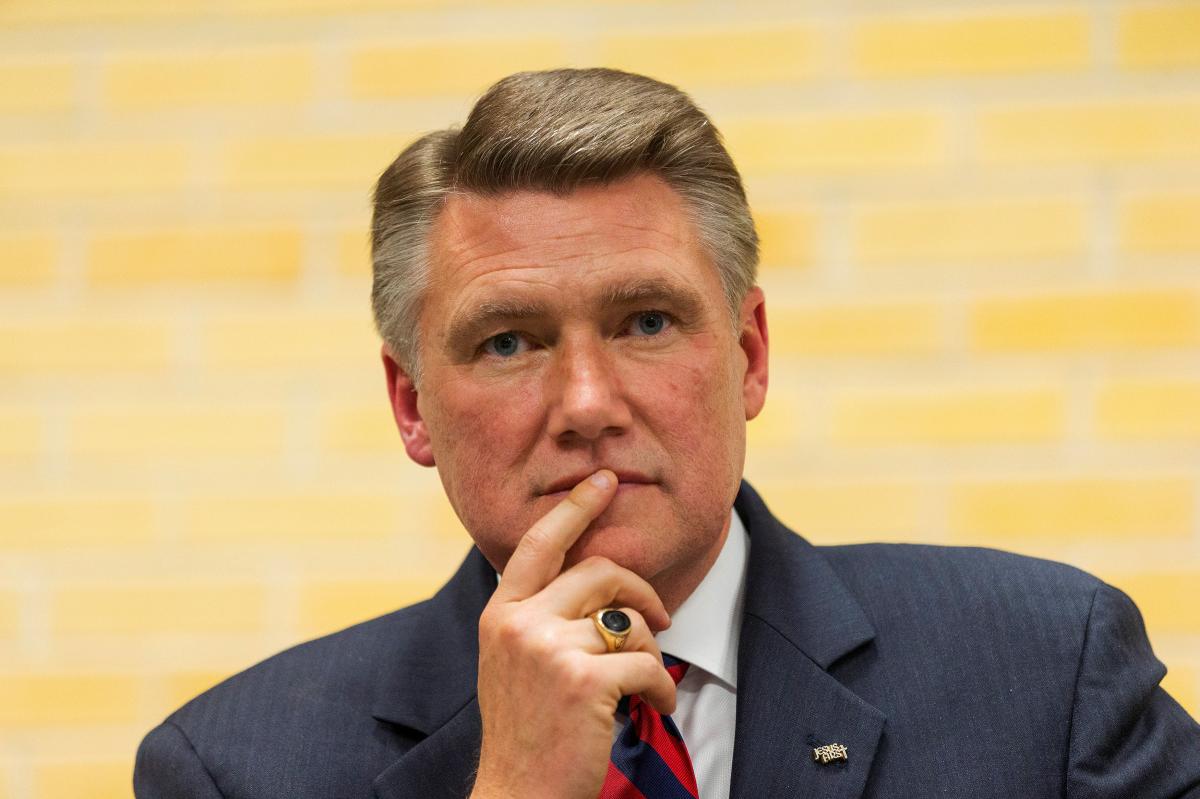