Donald Trump’s 2020 presidential campaign used pre-checked boxes and obscure design on fundraising emails to wring millions of dollars out of unwitting supporters, detonating a “money bomb” which allowed the Republican to compete against Joe Biden in the last months of the race.

The practice, pursued by the campaign and WinRed, a for-profit company, was detailed in an extensive report by the New York Times on Saturday. It is legal, but Ira Rheingold, executive director of the National Association of Consumer Advocates, told the paper it was “unfair, unethical and inappropriate”.

Another expert quoted by the Times said such “dark pattern” digital marketing “should be in textbooks of what you shouldn’t do” in politics.

The “money bomb” did not bring victory, as Trump lost the electoral college by 306 votes to 232. He also lost the popular vote by more than 7m ballots.

But, the Times said, “the recurring donations swelled Mr Trump’s treasury in September and October, just as his finances were deteriorating. He was then able to use tens of millions of dollars he raised after the election, under the guise of fighting his unfounded fraud claims, to help cover the refunds he owed.”

Trump still claims his defeat was caused by massive electoral fraud. It was not, as a succession of court cases concluded.

After escaping conviction in his second impeachment trial, for inciting the Capitol riot of 6 January, the former president is free to run for office again. He continues to seek donations, leading to friction with the party he dominates.

The Republican WinRed operation was conceived as a response to ActBlue, an online fundraising platform set up by Democrats to attract small-dollar donations.

As the Times reported, refunds to donors are not unusual and can be made when individuals give more than the legal limit. The paper said that at the end of 2020, after Trump’s defeat, the Biden campaign and Democratic bodies made 37,000 online refunds worth $5.6m.

The Trump campaign and the Republican National Committee made more than 530,000 refunds, returning $64.3m.

“In effect,” the Times wrote, “the money that Mr Trump eventually had to refund amounted to an interest-free loan from unwitting supporters at the most important juncture of the 2020 race.”

Jason Miller, a Trump spokesman, told the Times: “Our campaign was built by the hardworking men and women of America and cherishing their investments was paramount to anything else we did.”

The Times reported that the practice was used for the Georgia Senate runoffs in January and continues to be used by the Republican party.

Victor Amelino, a 78-year-old from California, donated $990 in September. It recurred seven times for a total of almost $8,000, the Times said.

Calling the Trump campaign and the RNC “bandits”, Amelino told the paper: “I’m retired. I can’t afford to pay all that damn money.” 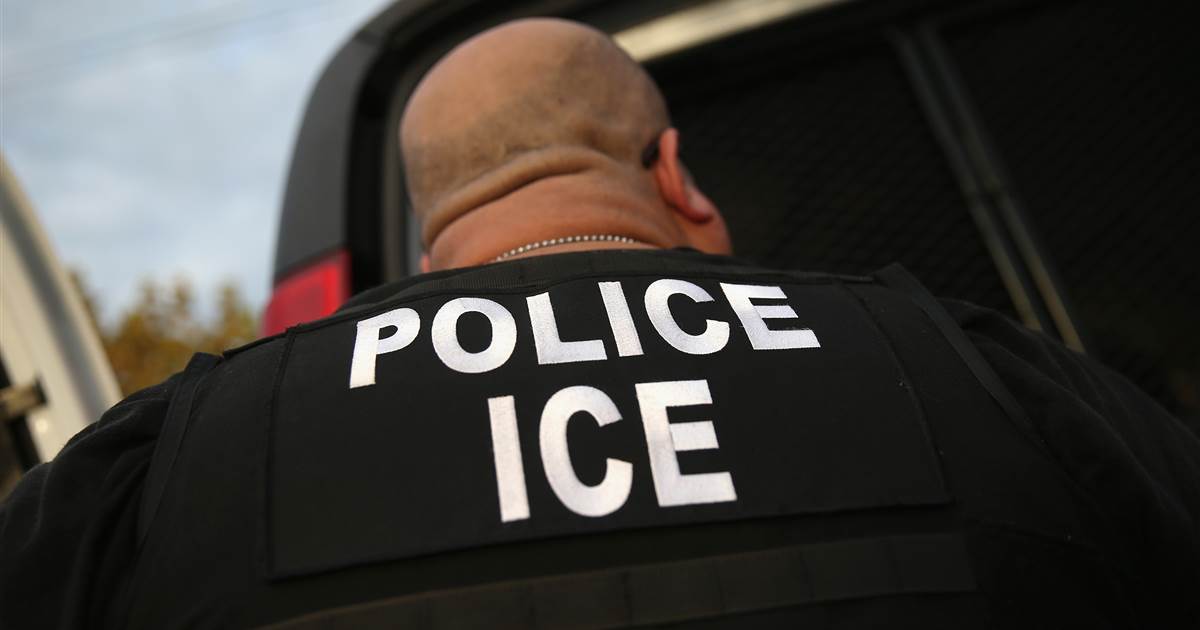 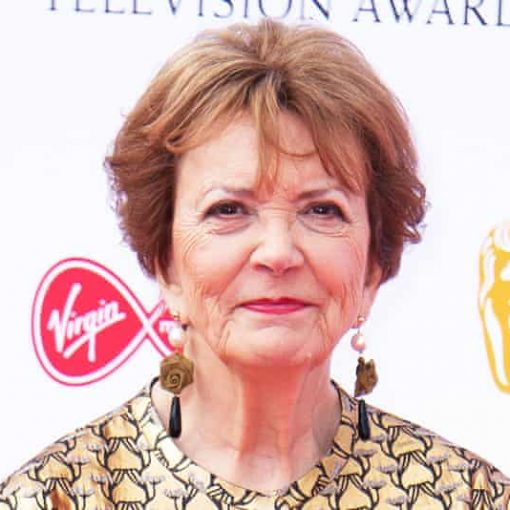 Michael Rosen, the poet and children’s writer who survived Covid after six weeks on a ventilator, has backed calls for a public […] 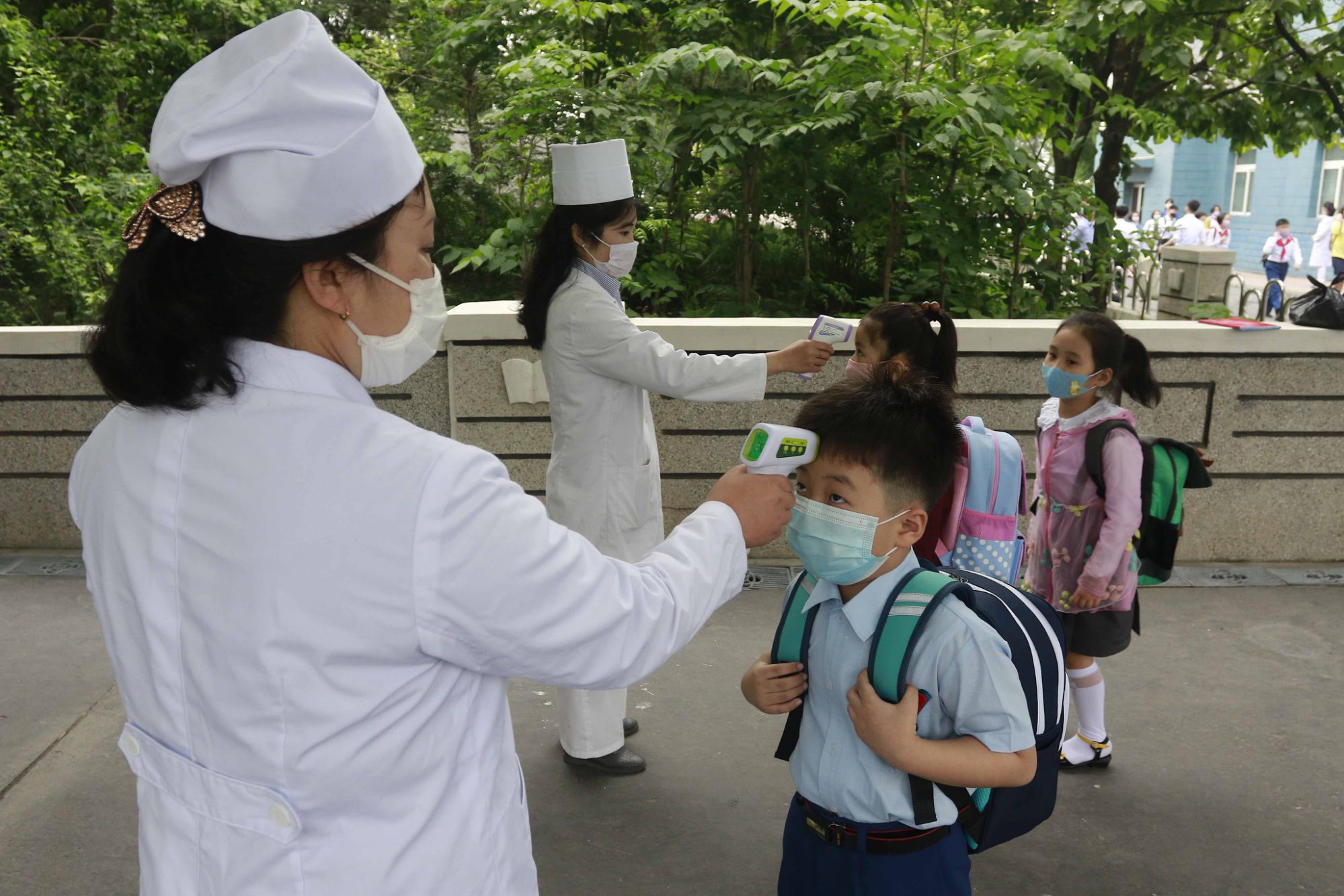 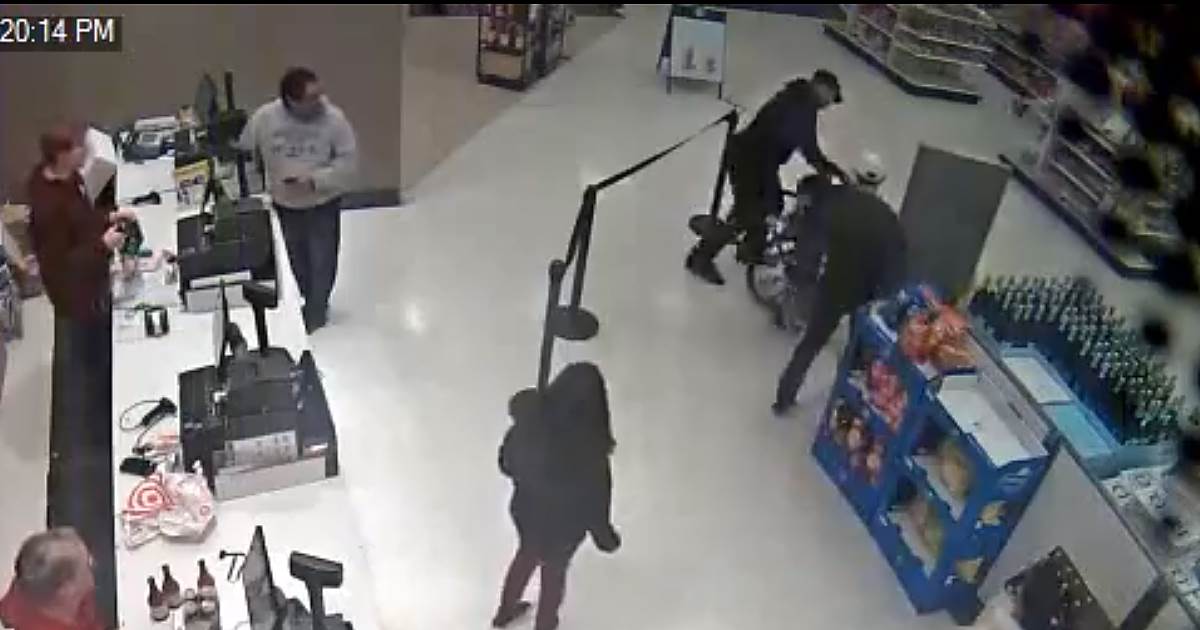