“The second you put on a uniform, people forget you’re a human being,” writes ambulance EMT Jennifer Murphy in her memoir, “First Responder: A Memoir of Life, Death and Love on New York City’s Front Lines” (Pegasus Books), out Tuesday.

“They call you a hero. Endow you with superhuman qualities you may or may not possess. Bravery. Strength. Resilience. I’m not by nature a courageous woman. Bravery is a performance. It’s something I had to practice in order to excel at on the street, where the stakes were unbelievably high.”

The stakes were never higher than last spring, when the city was hit hard by COVID-19 and the streets were filled with ambulance shrieks. In the early days when masks were not widely available, Murphy was one of many first responders putting her own health and safety on the line to help others. At one point, she contracted COVID, but was unable to get a test.

While Murphy rejects any heroic labels, the recognition of the public did make a difference. “Finally, people saw us,” she writes. “The sirens forced them to see what we were doing out on the street. What we’d been doing all along, for years, invisible and alone … What a feeling, to be invisible for so long, and then to suddenly be seen.”

She describes the terror and frustration of that time, of trying to help in what was often a helpless situation. “We’re out of beds,” a sobbing nurse tells Murphy when she arrives at the hospital with a patient. “We’re out of ventilators. We don’t have enough PPE. It’s all COVID. I can’t take it. It’s death after death after death.”

While the memoir is full of suffering and loss, it’s also full of love for what Murphy does and the people she serves, including a dying COVID patient who asks if she can hug her (against her better instincts, she consents). “I loved her. It was wondrous. Maybe that was why they called being a first responder a calling. Because the sacred started with a call.” 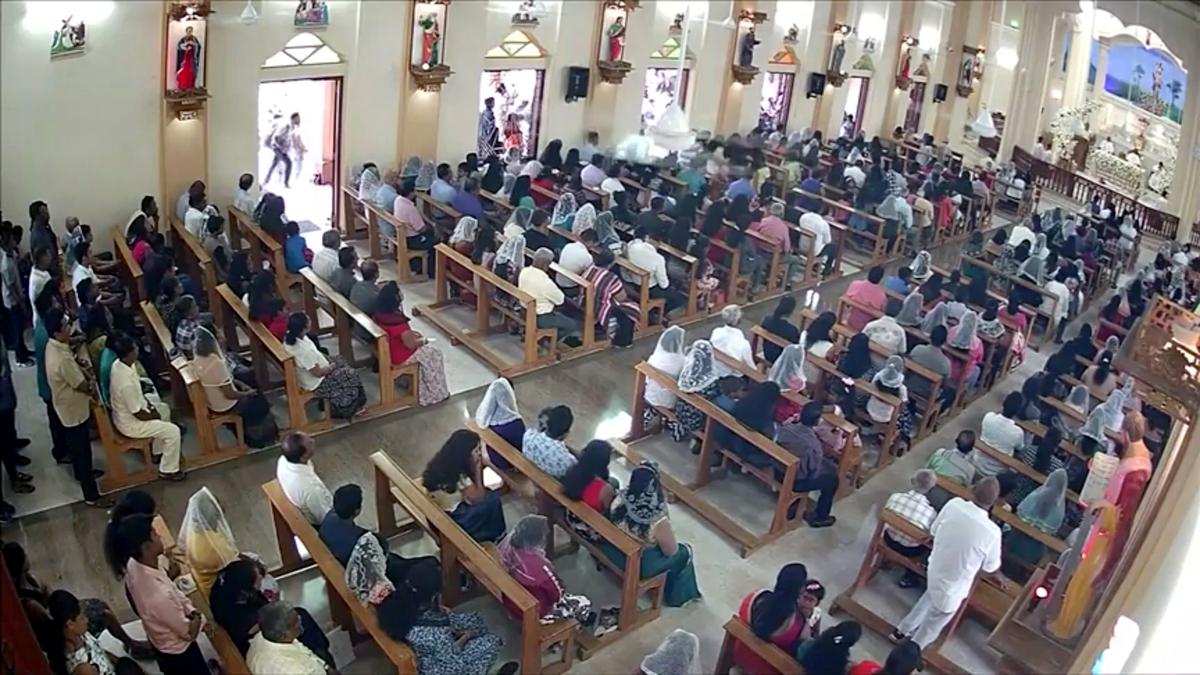 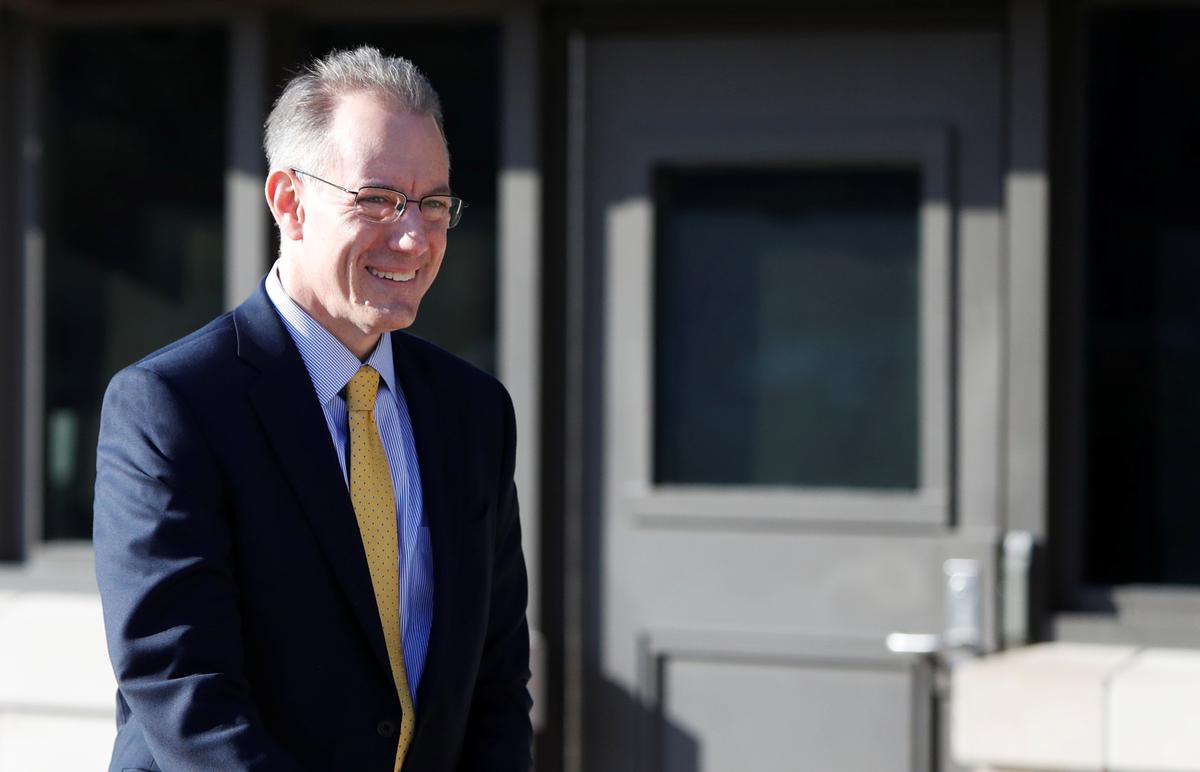 FILE PHOTO: Mark Sandy, official of the Office of Management and Budget, arrives for a closed-door deposition as part of the House […] 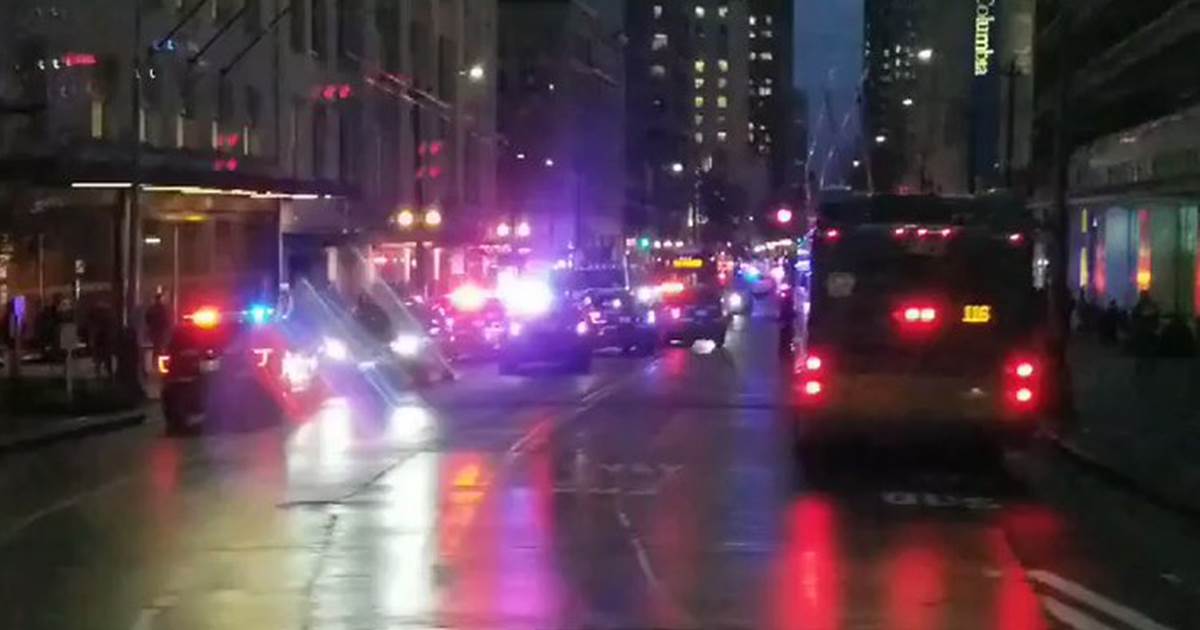 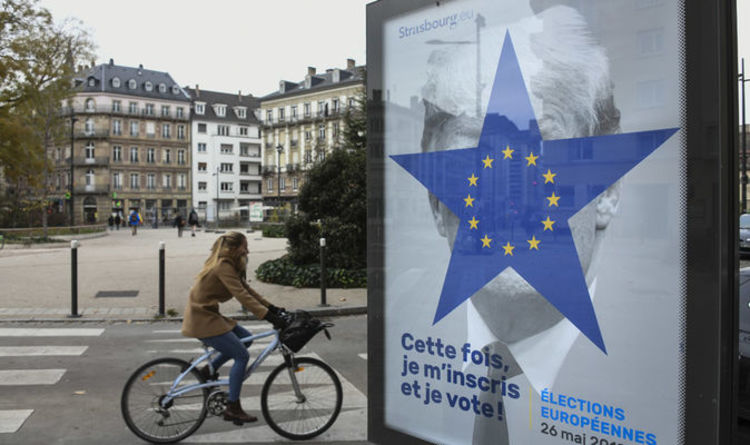 The poster also features a blurry stop sign and the slogan: “This time, I’m voting!”.Hundreds of posters have been plastered across the […]