A new documentary tonight on BBC2 shows ten iconic pictures of Freddie, from his birth to his final days and includes new interviews, including with his “first-ever” girlfriend Rose. It is fitting that the last image shows him in bed with the tortoiseshell mistress of his house, Delilah. Although there were six cats living at One Garden Lodge in Freddie’s final days, Delilah had always been the most pampered and indulged because she brought the singer so much joy throughout his life and comfort at the end. Stroking her was one of the very last things he was still able to do.

Freddie’s partner Jim Hutton described in the memoir Freddie And Me the special place the cats had in the star’s heart.

He wrote: “Freddie treated the cats like his own children. He would constantly fuss over them, and if any of them came to any harm when Freddie was away, heaven help us.

“During the day, the cats had the run of the house and grounds, and at night, one of us would round them up and bring them inside.”

Jim took the last known photographs of Freddie, days before his death, in his garden – with one of the cats, of course, by his side.

Freddie Mercury last ever picture in his garden with cat Oscar (Image: INSTA )

The ginger Tom prowling next to Freddie was Oscar.

The star’s live-in PA and friend Peter Freestone said: “Oscar was the first cat at Garden Lodge. He was a big ginger Tom. He ruled the roost.

“Until when Fred died, he just left. He left the house. He didn’t want to stay there anymore. He found another owner.

“Freddie used to say, ‘You own dogs, cats own you.’

“I think that was one of the reasons he loved cats. Freddie liked their temperament.

Inside the house, however, Delilah was “the princess” who Freddie always turned to, right up to the very end.

Jim said: “One of his final actions was stroking her fur.”

Peter Freestone said of Delilah, who arrived at the house with black cat Goliath: “Freddie wouldn’t do anything without her.

Delilah arrived at the same time as Goliath, who was very sweet-natured, unlike the resident queen of the household.

Peter added: “She was a..hmmm.. I think the word is spoiled. She got everything she wanted. On the last tour, I was at home. Every two or three days he would ring and he would want to talk to a cat. You pick her up, put her under your arm, put the speaker down by her mouth and squeeze (to make her miaow). And then he could say he had spoken to Delilah and he was really happy.”

DON’T MISS
Elvis Presley fan on meeting The King inside Graceland before he died (REPORT)
Freddie Mercury last days: Mary Austin describes their devotion (INTERVIEW)
Freddie Mercury: The FINAL woman in his life ‘They were in love’ (INSIGHT)

Jacky Smith of the Queen fan club said Delilah “was just kind of funny. She was a bit of a bully to the others, but was always first on his lap, first for food.”

Over the years Freddie had ten cats: Dorothy, Tiffany, Tom, Jerry, Delilah, Goliath, Lily, Miko, Oscar and Romeo, the last six of whom outlived their owner.

He shared Tom and Jerry with Mary, who also later gave him Tiffany, the only thoroughbred cat he ever had. The others were rescued from shelters “To save their lives.”

But only one famously had a song named after and written for her.

Freddie Mercury cat waistcoat: These Are The Days of our Lives video (Image: PH )

The song Delilah starts off sounding like it is for a lover until the infamous lines: “You make me so very happy, When you cuddle up and go to sleep beside me.

“And then you make me slightly mad, When you pee all over my Chippendale suite.”

Peter put the record straight about the song: “In the dining room, one wall was windows, floor to ceiling, and he had these amazing racing green satin curtains that would cover the whole wall and (there was) a series of golden arches along the bottom where Delilah had peed.

“She was allowed. He would do anything for all of his cats. He just loved cats.”

Freddie Mercury with Jim Hutton and one of his cats (Image: PH)

In fact, Freddie dedicated his solo album, Mr Bad Guy, as follows: “To my cat Jerry — also Tom, Oscar and Tiffany, and all the cat lovers across the universe—screw everybody else.”

In the artwork for the album Innuendo, the Queen frontman is depicted with three cats wrapped around his head and neck.

And for his final video shoot for the These Are the Days of Our Lives, he wore his favourite waistcoat, a 1990 Christmas gift which was screen-printed with his cats.

Freddie once said: “There have only been two individuals who have given back as much love to me as I gave to them: Mary, with whom I had a long affair, and our cat, Jerry.”

Eventually, in later years, Freddie also had a loving relationship with Joe Fanelli (who also lived at Garden Lodge until the end) and then Jim Hutton.

The Queen singer also provocatively proclaimed: “If I go first, I’m going to leave everything to her (Mary). Nobody else gets a penny, except my cats.”

In the end he left Mary his house, fortune and half his future Queen earnings. The other half went to his parents and sister, with £500,000 bequeathed to Jim, Joe and Peter.

The cats remained at Garden Lodge (except Oscar) and Delilah was often spotted up on the garden wall.

IN TEN PICTURES: FREDDIE MERCURY, IS ON BBC 2 TONIGHT AT 9PM 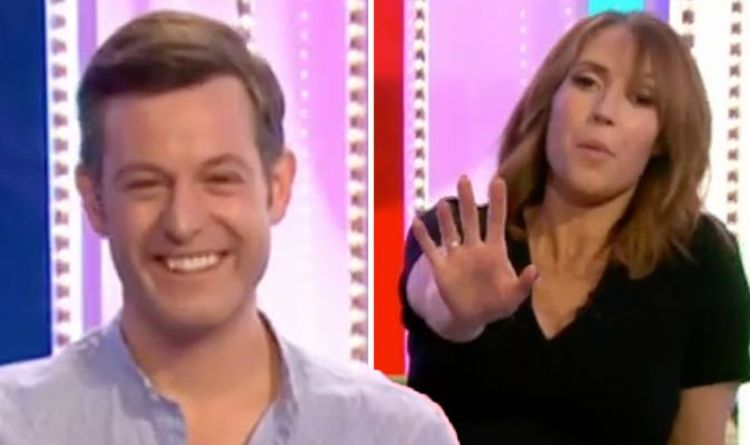 The One Show this evening saw Matt Baker and Alex Jones present the programme together yet again, and the pair engaged in […] 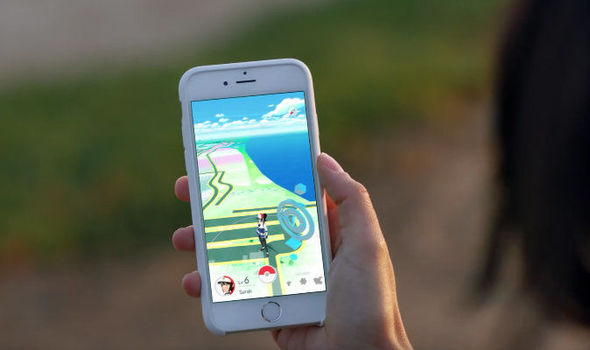 It has now been revealed that new evolution items have been added to Pokemon Go. A Niantic update made to the official […] 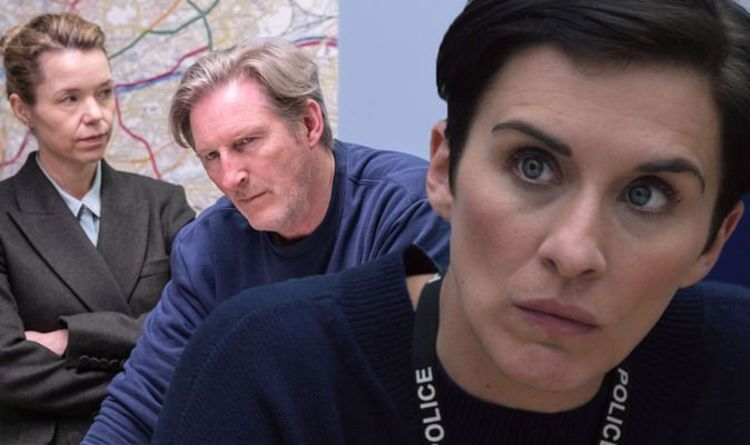 Line of Duty fans were left stunned by the season five finale on Sunday, May 5 when it was revealed the clues […] 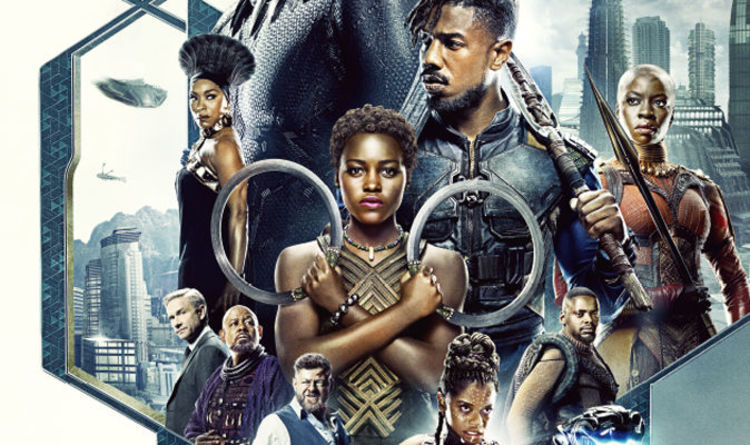 It’s Martin Freeman, who plays Everett Ross in the record-breaking blockbuster. Speaking in promotion of the movie, it seems that there are […]