PARIS (Reuters) – France called on Iran to show a constructive stance in indirect talks to be held with the United States in Vienna next week as part of broader efforts to revive a 2015 nuclear deal, the foreign ministry said on Saturday.

Following a call with his Iranian counterpart Javad Zarif, French Foreign Minister Jean-Yves Le Drian said in a statement that he had asked Iran to refrain from further violations of current nuclear commitments to aid discussions.

“I encouraged Iran to be constructive in the discussions that are set to take place,” Le Drian said. “They are meant to help identify in the coming weeks the steps that will be needed in order to return to full compliance with the nuclear deal.” 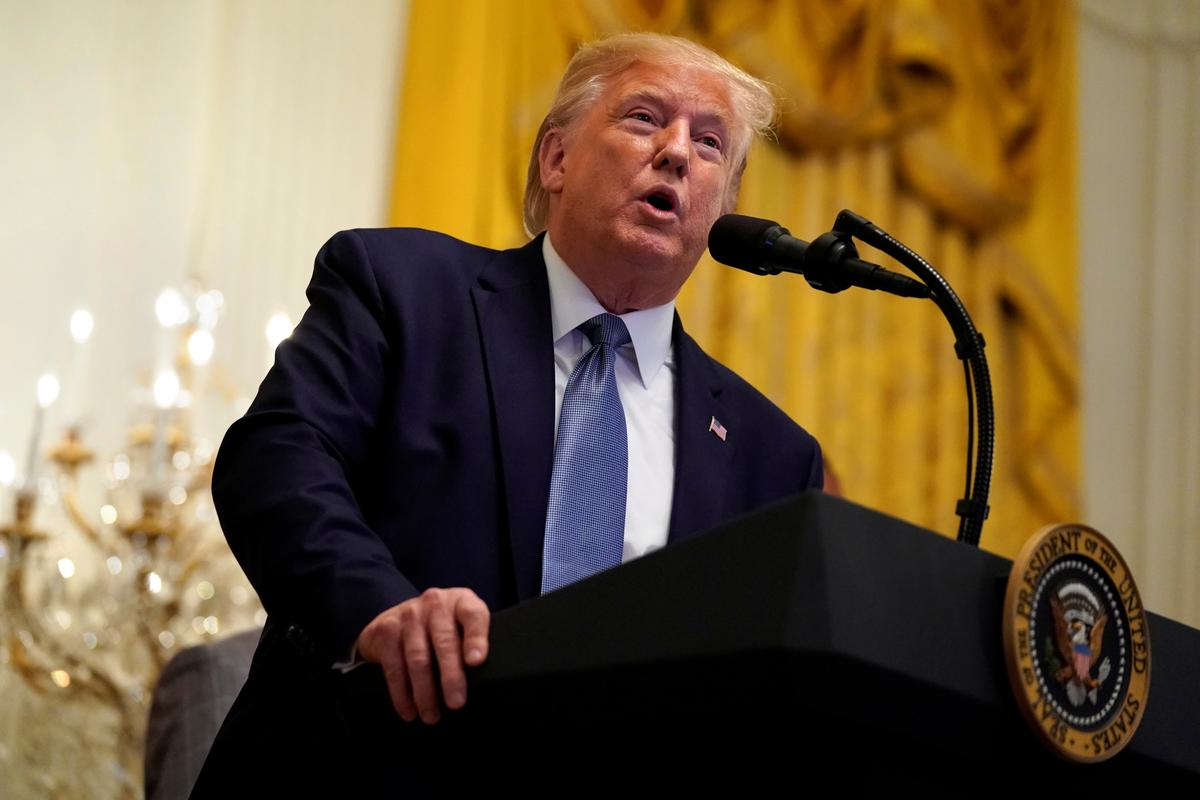 WASHINGTON (Reuters) – A parade of U.S. diplomats will head to Capitol Hill for closed-door testimony this week as Democrats build their […] 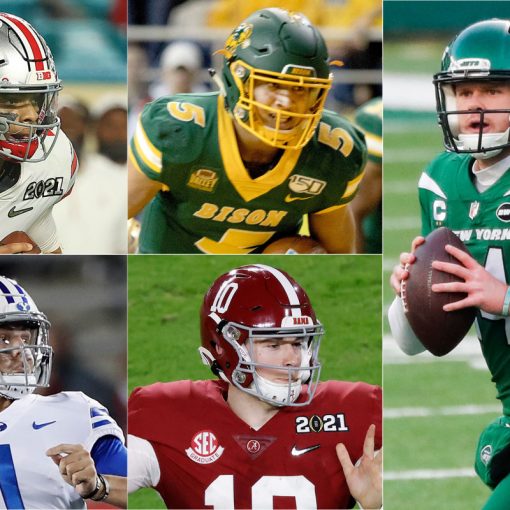 Joe Douglas can borrow the title for this Jets offseason from NBA superstar LeBron James. This is The Decision for Douglas. The […]

There was widespread snowfall in Greece last week as a cold front plunged southwards across the country. The snow in Athens on […] 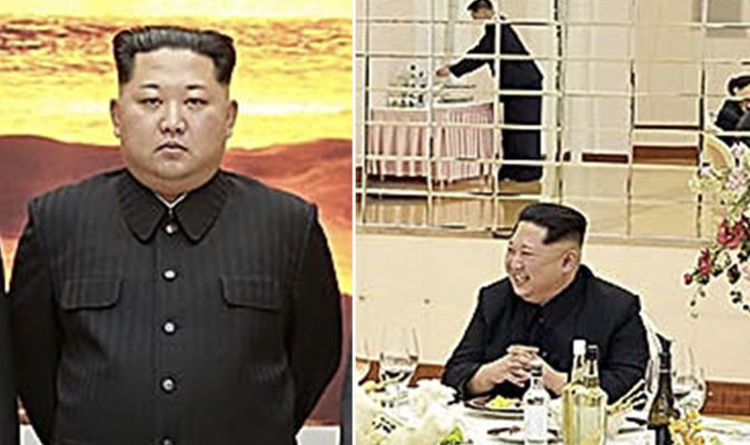 During the meeting, Kim committed to handing over his nuclear arsenal and told South Korea officials he would like to meet US […]