Skip to content
The Nigerian Air Force (NAF) strongly questioned the authenticity of the Boko Haram clip which purports to show fighters shooting at the military plane, eventually causing it to fall to the ground.

The NAF suggested that the crash was due to an air accident.

The video was published by the SITE Intelligence Group and is circulating across Nigerian media.

“It is evident that most parts of the video were deliberately doctored to give the false impression that the aircraft was shot down” when it was “obviously an air accident,” the NAF said in a statement posted on Facebook Friday.

The NAF rejected the seven-and-a-half-minute edited clip, calling it “false propaganda” and urging Nigerians “to ignore the contents of the videos making the rounds until all investigations as to how the aircraft crashed are completed.”

The NAF reported the plane missing on Wednesday, with two pilots on board.

A spokesperson told CNN Thursday afternoon the fighter jet had been deployed near Borno State in northeastern Nigeria to provide air support to ground troops, who were under fire from Boko Haram fighters before radar contact was lost.

In the disputed video Boko Haram claims to have shot down the Alpha Jet.

The footage shows multiple fighters shooting into the air before a blast lights up the sky as a plane ignites into flames and falls to the ground. The video then cuts to fighters standing around what appears to be the wreckage of the jet.

It then cuts to the plane, showing “NAF 475” — the missing aircraft’s ID number. It later shows a charred body.

Separately the video then shows what appears to be a patch laying on the ground, displaying John Abolarinwa’s name.

CNN cannot independently verify the authenticity of the video.

Boko Haram has increased attacks against the Nigerian military as it tries to regain control of lost territories in pockets of the country’s northeast.

Frequent air raids by the Nigerian military have continued to rattle the insurgents — dislodging them from their hideouts. 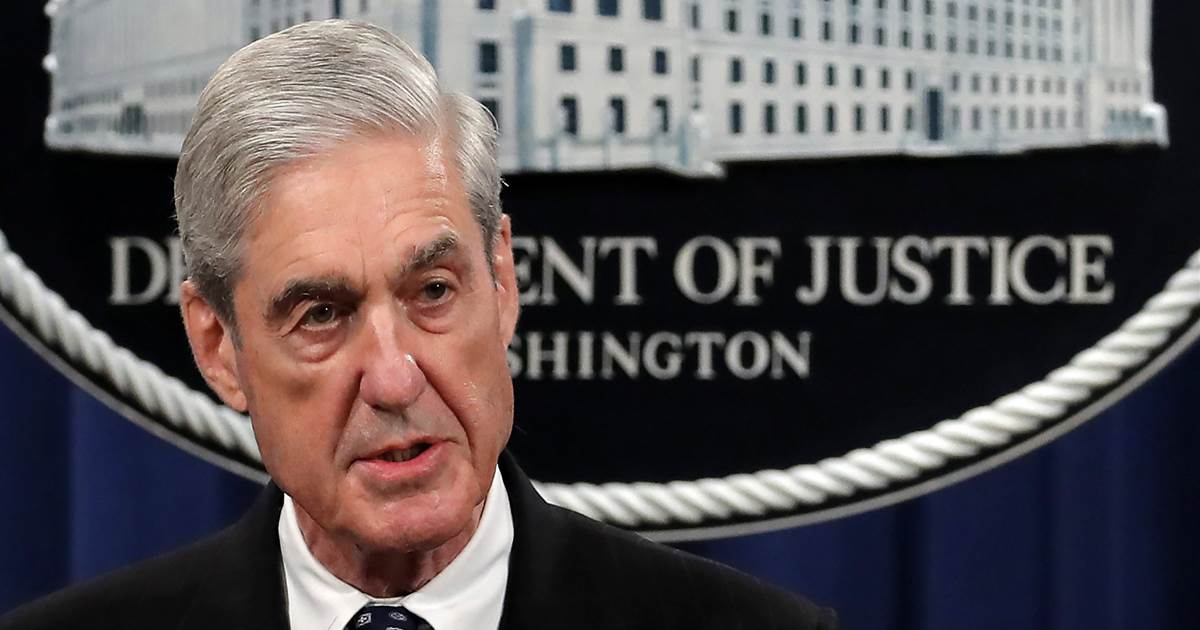 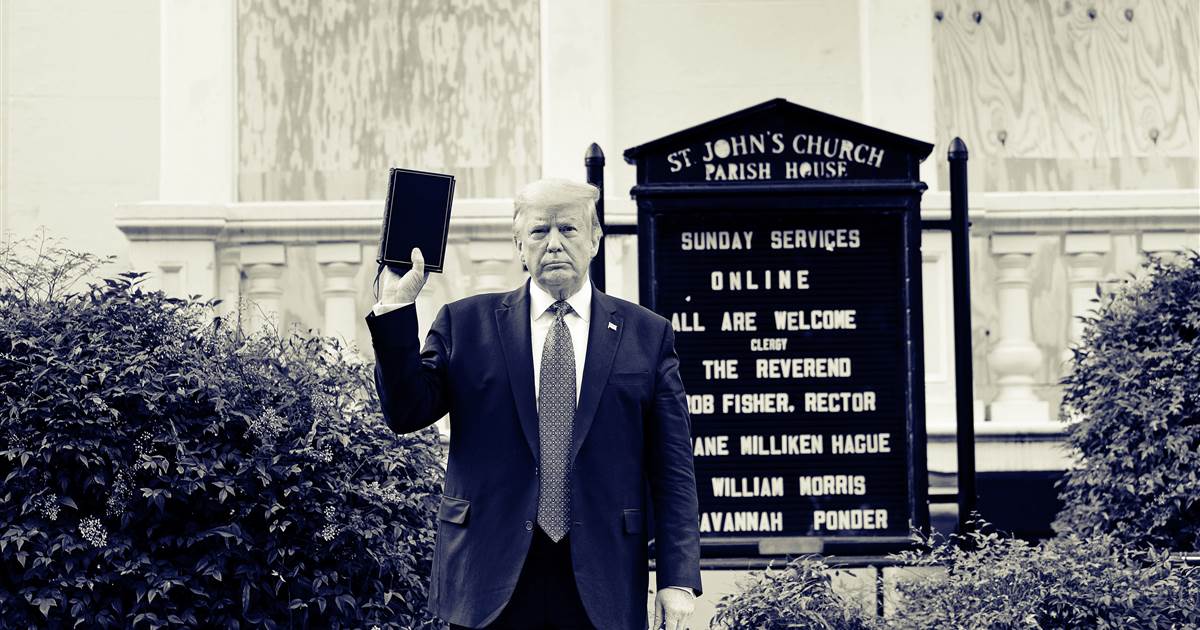 No one should have been surprised by President Donald Trump’s co-opting of the symbols of American Christianity — a church, the Bible […] 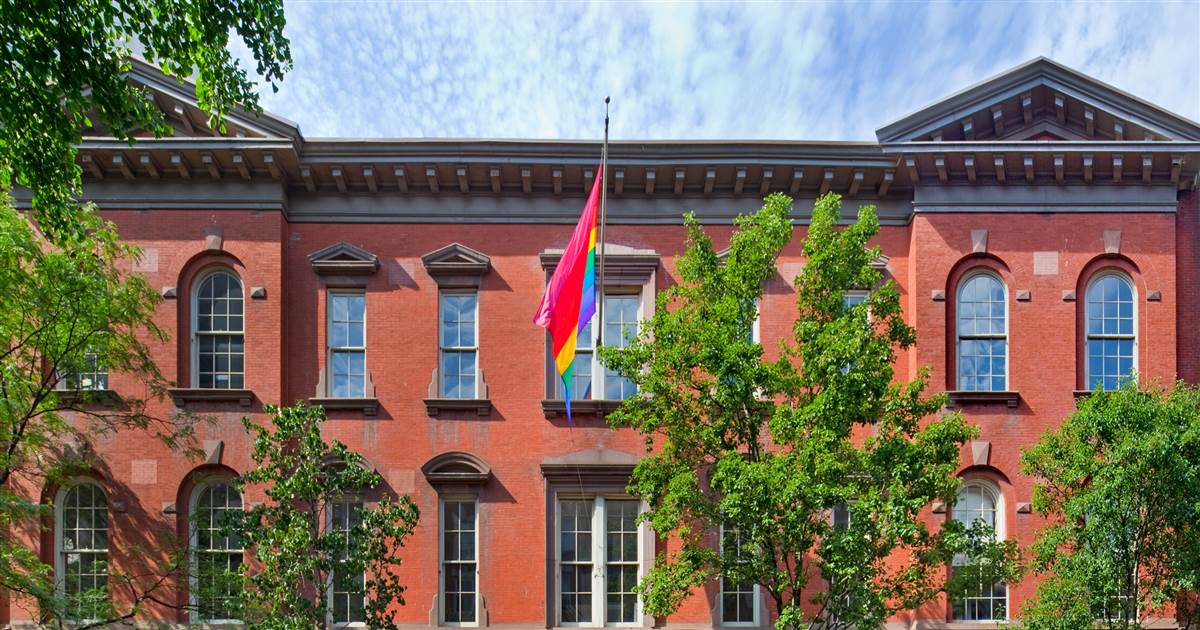