The U.S. and Iran are expected to hold indirect “proximity talks” in Vienna next Tuesday to try and break the deadlock over a potential return to the 2015 nuclear deal, Western diplomats tell me.

Why it matters: At the moment, next week’s talks are not expected to include U.S. and Iranian diplomats sitting in the same room, but it’s a small step forward when it comes to U.S.-Iran engagement.

Driving the news: Representatives from the signatories who remain in the nuclear deal — France, Germany, the U.K., EU, Russia and China — held a virtual meeting on Friday with Iran to discuss ways to return to the nuclear deal, which would require the U.S. to lift sanctions and Iran to unwind its recent nuclear breaches.

Behind the scenes: Iranian Deputy Foreign Minister Abbas Araghchi refused to issue a joint statement at the end of Friday’s meeting because there was no agreement on U.S. participation in Vienna next week, Western diplomats briefed on the talks tell me.

What they’re saying: Iranian Foreign Minister Javad Zarif tweeted that the aim of next week’s talks will be to “rapidly finalize sanction-lifting & nuclear measures for choreographed removal of all sanctions, followed by Iran ceasing remedial measures. No Iran-U.S meeting. Unnecessary.”

Between the lines: According to one Western diplomat, the E3 representatives took a tougher line with Iran on Friday than the Biden administration has thus far. Biden’s team has been trying unsuccessfully to kickstart a process that would lead both sides back to the deal.

What’s next: During Tuesday’s talks in Vienna, the American team is expected to sit in one room and the Iranians in another room, with the Europeans shuttling between them. 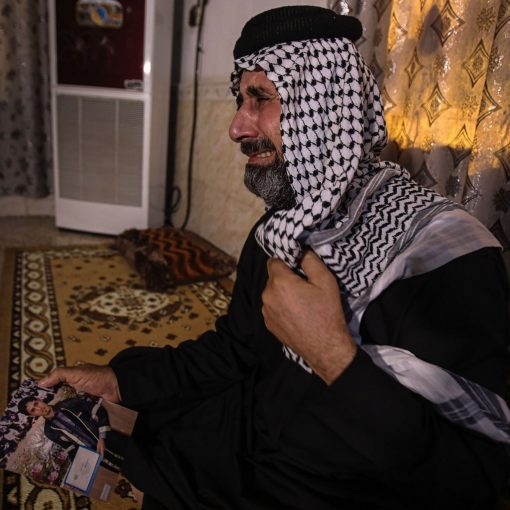 The UK officially left the EU as of January 1, 2021, and brought with it a number of changes for Britons jetting […] 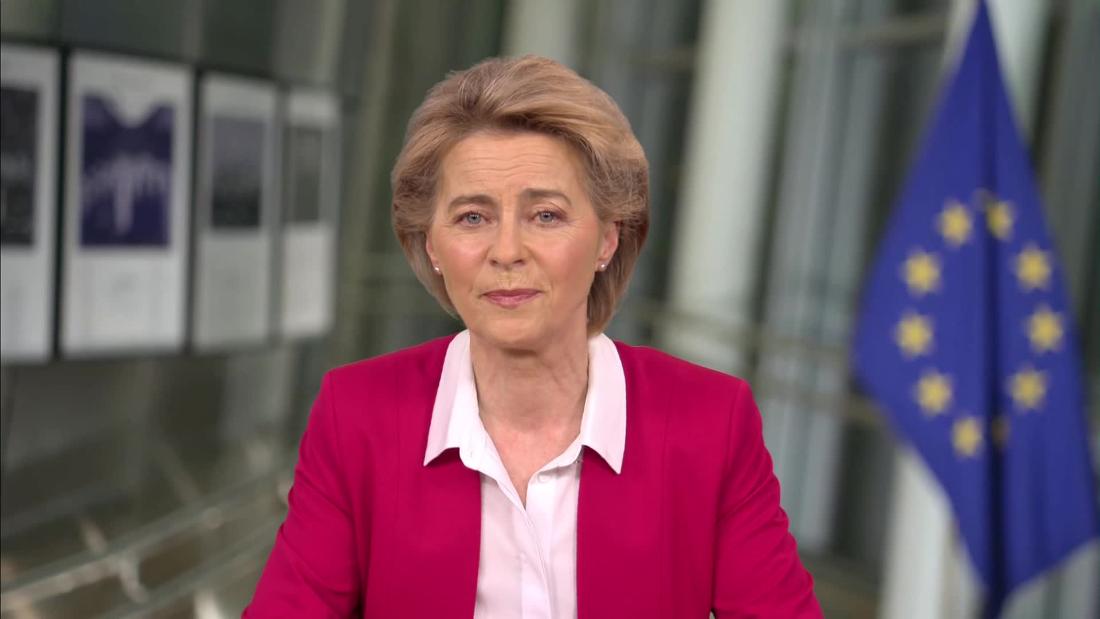 The novel coronavirus outbreak Michigan state police prevent protesters from entering the chamber of the Michigan House of Representatives on Thursday, April […] 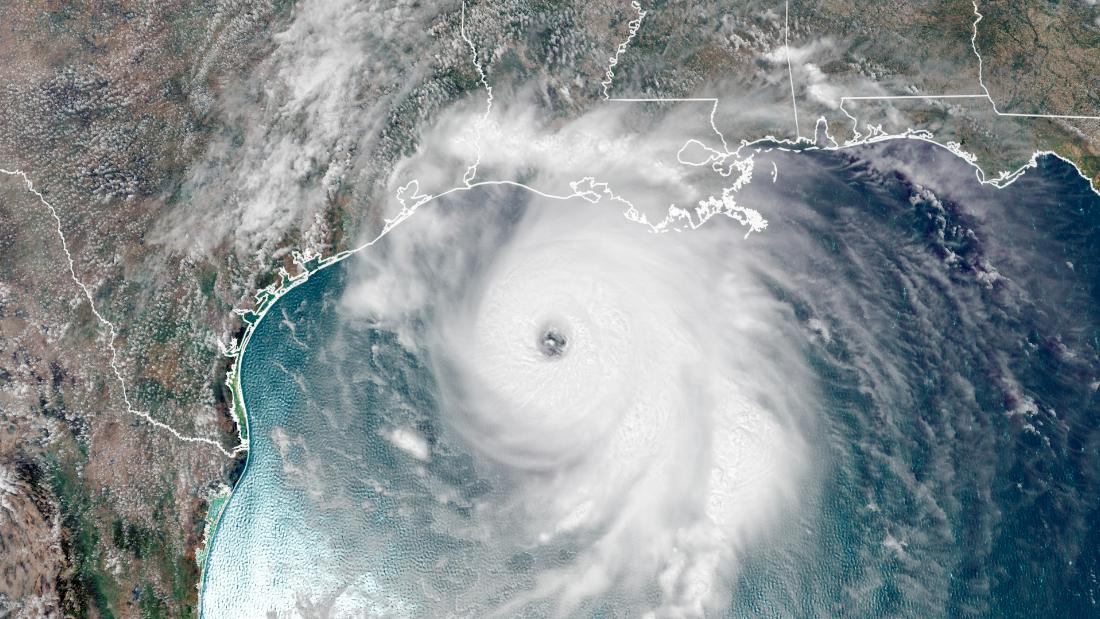