Dozens of people have died after a train derailed in a tunnel in eastern Taiwan on the first day of a holiday period, authorities say, in the island’s deadliest rail disaster in decades.

The 408 Taroko Express was carrying about 350 people when derailed on Friday morning at Qingshui tunnel in Huaelien county, the transport ministry said. It said 36 passengers “had no signs of life”, and 44 others had been sent to hospital with injuries.

Most of the fatalities were in the rear two carriages, authorities said.

Dozens of fire, search and rescue, and military vehicles and more than 150 personnel were dispatched to the scene, as rescue operations continued into the afternoon.

The fire department said between 80 and 100 people had been evacuated from the front four carriages, while carriages five to eight were “deformed” and hard to access.

The express train was travelling south towards Taitung on first day of a long weekend for the traditional Tomb Sweeping holiday, which sees extensive travel across the island.

The ministry said the train came off the rails in the tunnel north of Hualien city, sending some carriages crashing into the walls. Some carriages inside the tunnel were difficult to reach and people were believed to still be trapped.

Reports from the scene said authorities suspected an engineering truck which was not parked properly had slid down from a nearby road into the path of the train.

“Our train crashed into a truck,” one man said in a video aired on Taiwanese television, showing pictures of the wreckage. “The truck came falling down.”

Photos of the incident show carriages crumpled together at the opening of the tunnel, and others ripped apart or crushed against against walls inside the tunnel. Outside there appears to be the wreckage of a truck or trailer.

News footage from the scene showed passengers crawling out along the roof of a carriage stuck at the tunnel entrance.

The 408 is one of the fastest on Taiwan’s regular train network, reaching speeds of up to 130km/h. It runs along the popular east coast region, including through the dramatic mountains and gorges near Taroko national park, via tunnels and bridges.

This is a breaking news story and more details will follow shortly. 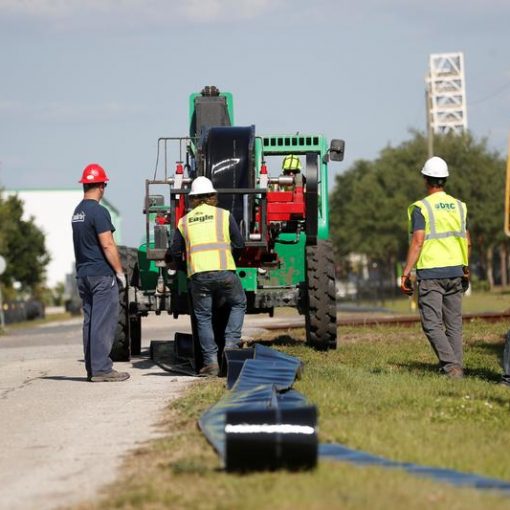 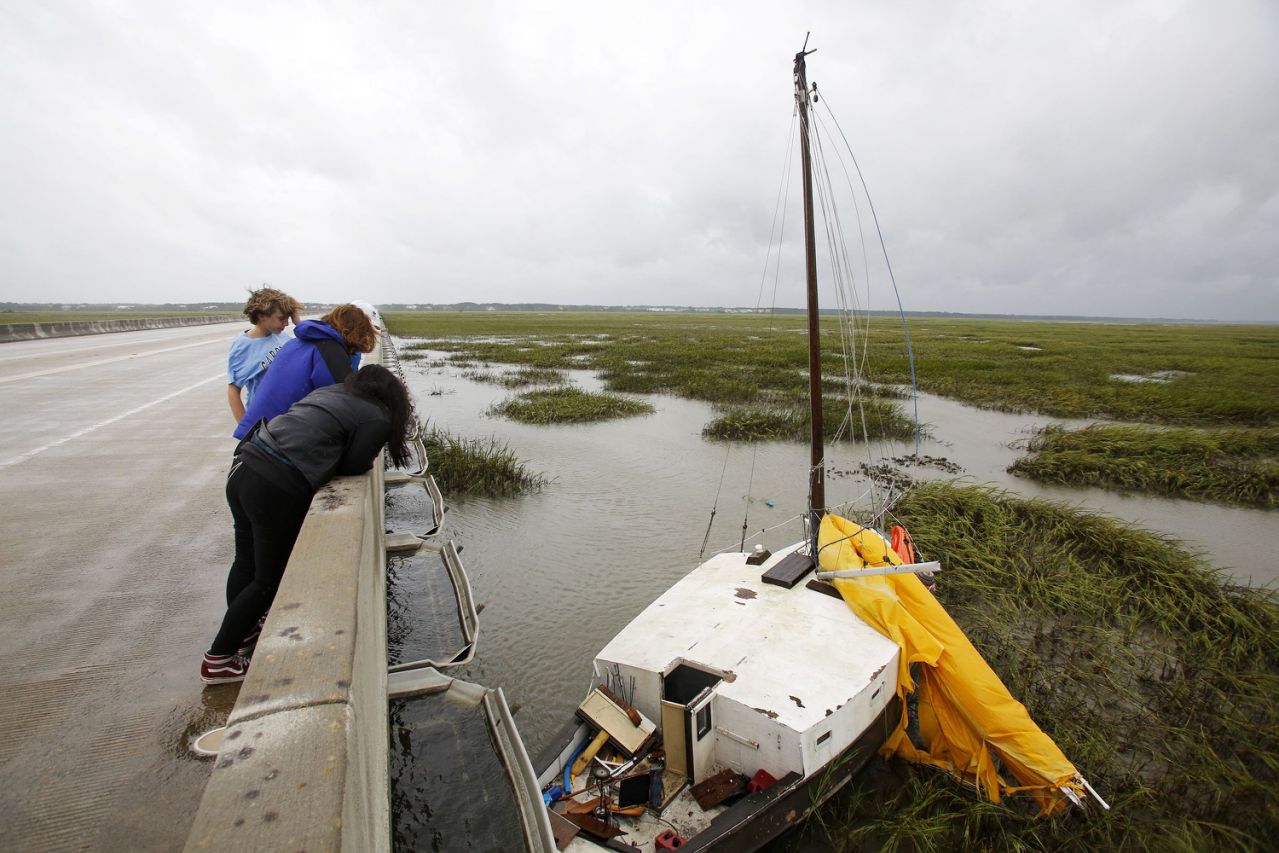 WILMINGTON, N.C. (AP) — The Latest on Hurricane Dorian (all times local): 2:10 p.m. New hurricane warnings and watches have been issued […]

In eight years, what became the Fight for $15 movement has grown into an international organization that has successfully fought for a […]