Major League Baseball will not hold its annual All-Star Game in Atlanta this year, after Georgia passed a law that makes it significantly harder to vote.

The announcement is perhaps the most consequential action taken since Georgia governor Brian Kemp, a Republican, signed the measure into law.

Delta Airlines and Coca-Cola spoke out against the bill, which critics say will particularly affect minority groups more likely to vote Democratic. But both companies faced criticism for not doing so before it passed into law, when such voices could have had a significant impact.

“I have decided that the best way to demonstrate our values as a sport is by relocating this year’s All-Star Game and MLB draft,” Rob Manfred, the league’s commissioner, said in a statement. “Major League Baseball fundamentally supports voting rights for all Americans and opposes restrictions to the ballot box.”

The Georgia law implements new requirements for mail-in voting, a process voters in the state used in record numbers without evidence of fraud in 2020.

It gives voters less time to request a mail-in ballot, limits the availability of ballot drop boxes, shortens the period for runoff elections, allows for unlimited voter-initiated challenges to other voters’ qualifications, and gives the state legislature more oversight over elections.

It also criminalizes providing food and water to voters standing in line to vote.

Tony Clark, the executive director of the baseball player’s union, indicated some support for moving the All-Star Game last week. Joe Biden said this week he would “strongly support” moving the game out of Atlanta.

In the aftermath of Donald Trump’s defeat in the presidential election, which he claimed was the result of massive voter fraud, a lie repeatedly laughed out of court, 361 measures to restrict voting are pending in state legislatures, according to the Brennan Center for Justice. Fifty-five such measures are advancing.

Controversial legislation in Republican states has met corporate and sporting backlash before. In 2016, for example, North Carolina lost the right to host valuable NCAA college sporting events over a law which restricted the rights of transgender people.

Amid outcry, many corporations are starting to speak up.

American Airlines, based in Texas, released a statement this week saying it “strongly opposed” a sweeping election bill under consideration in the state legislature. Michael Dell, chief executive of Dell technologies, also spoke out while Microsoft expressed concerns about certain provisions of the Texas bill.

Prominent black business executives released a letter earlier this week, calling on businesses to step up their opposition to efforts to make it harder to vote.

“There is no middle ground here,” Kenneth Chenault, the former chief executive of American Express, told the New York Times. “You either are for more people voting, or you want to suppress the vote.” 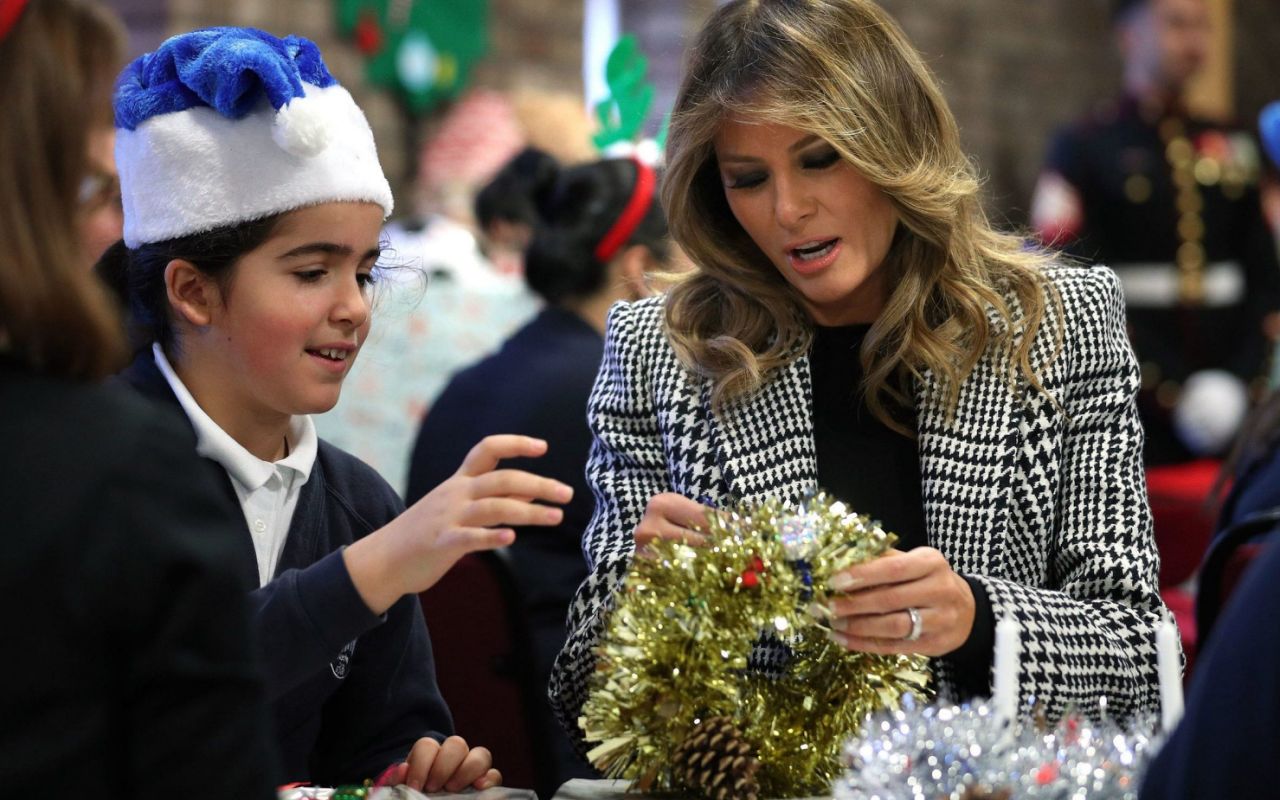 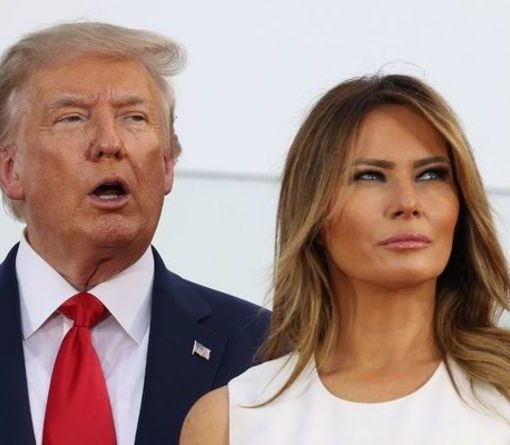 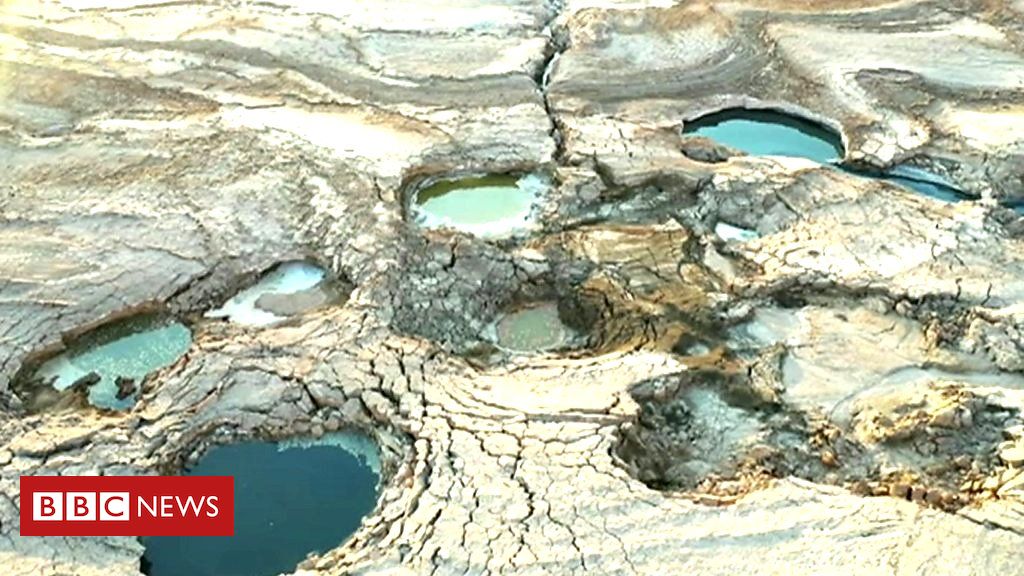 Parts of the Middle East could become uninhabitable by 2050 because of climate change. Jordan is one of the countries most affected […] 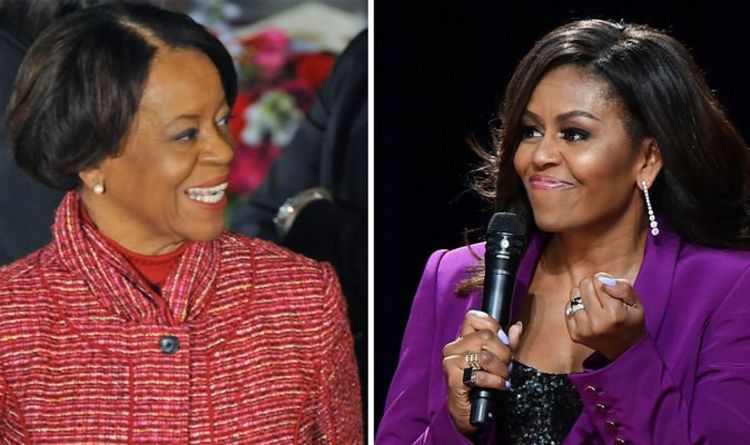